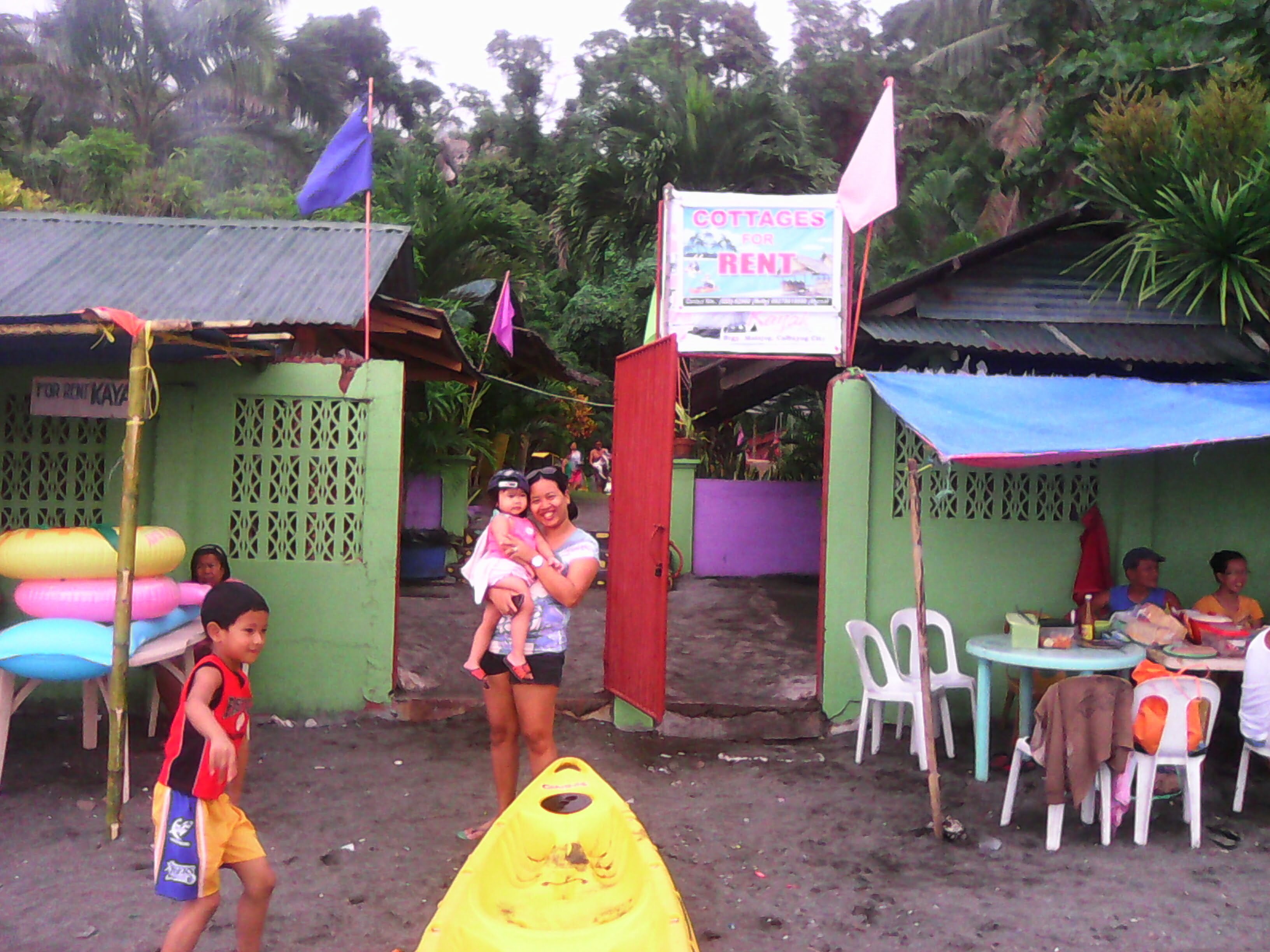 I have not even been taking notes recently, but there are several things happening this week and I have to get them in here for y’all.  I’m trying to just write about things that are interesting and maybe throw in a couple of interesting facts.  I don’t seem to have enough readers reading the regular posts, at least not ones leaving comments and/or checking out ads I have displayed, so I’m thinking to try something a little different.  I’m always thinking that though, so we’ll see how things go.  I just wonder if I should have my posts like many of the others, short and usually on one subject.  It’s hard for me to do that though, because I talk a lot and I always write the way I talk.  So that leads to a lot of rambling.  I think that’s my style and I have had several people tell me that they like my style, so why change it if people can relate to it.  Heck I may forget I wanted to do that and just start doing it the regular way again just out of habit.  Any hoot, things got rolling for me yesterday morning so I’ll jump into now.  The first part may be a little boring if you are no into the NFL, but it improves later in the post so hang in there please. 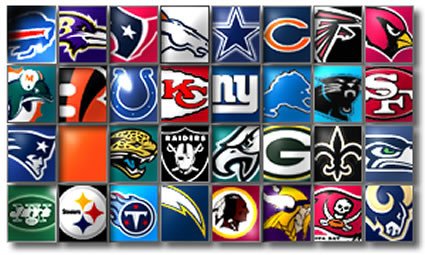 Friday morning at 0800 here in the Philippines was the beginning of the NFL Draft.  I like watching the boring draft for some reason, especially the 1st round.  It’s not exactly the same watching it here in Calbayog City because we don’t get the NFL Network.  At least not as far as I know.  I had it on cable back in Texas and I would not miss this draft.  I even had my mix and beer for it.  It was not too bad here.  It was not Live, but for free I didn’t complain.  For the first rounds, my 2 teams I root for Dallas and Houston did a good job in my eyes.  Houston started things off picking Jadeveon Clowney.  Pairing with JJ Watt is going to cause big problems for opposing offensives.  Dallas actually did not go with the most popular player on the board, Johnny Manziel, QB, Texas A&M, but went with a position more needed.  They got Zack Martin to help block for the current QB, Romo. 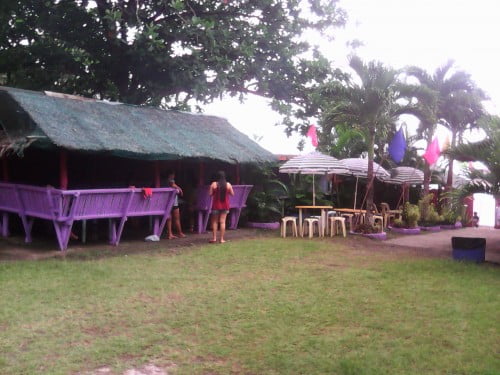 This is the table we had at Malajog Beach for Easter.  This is in the new improved section area.  That Juvic and Cathy in the picture

This morning, 10 May, I had 2 things going on.  First round 2 of the draft started and I miscalculated the beginning time, but I happen to log on early and only missed 1 pick.  It was the Houston pick, but it’s okay.  Dallas moved up to the 2nd pick of the 2nd round with Washington and that’s where I came in.  I won’t go into those picks, but I liked them both also.

Also this morning Juvic’s boyfriend or ‘mahal’ (love in Tagalog), showed up from Australia.  To me he seems like a decent enough guy, although a little shorter than I expected.  He seems to be about 5’7″ or maybe 5’8″.  I mean that is not a big deal, I don’t judge people by their size and I’ll be able to form a better opinion of him as I get to talk with him more.  I spent a lot of the time he was here this morning on the computer checking out the draft picks.  On his first morning meeting his ‘probably’ future in-laws, he bought a Filipino style breakfast for them all, consisting of Filipino sausage and eggs.  He will be here for 2 weeks and we have a few interesting things planned for him.  He has a room at the Ciriaco across the street.  I don’t know everything that Juvic has planned for him, but I reckon some of those things I don’t need to know.  I hear that he is either a light or non-drinker so we’ll have to see how that works out. 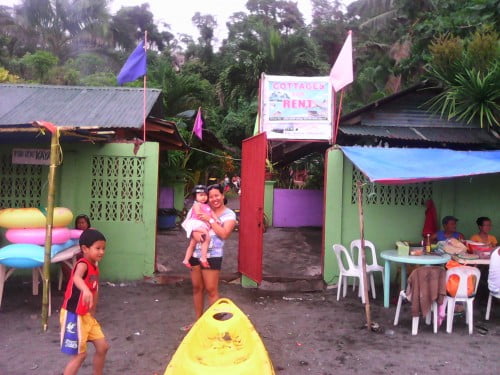 This is the entrance between the old and new section of Malajog Beach.  That’s Cathy in the center holding Samantha.  Khan Khan ran to get into this picture

Tomorrow, the 11th, we will all be going to Tinambacan Norte for their fiesta.  We will be gathering at George and Nila’s house there.  I think it’s a good place for Neil to start his Philippine adventure outside of the hotel room.  I personally would like to get a better walking view of that barangay anyway.  I’ve only really seen the end where George lives so I hope to be able to walk the whole barangay with someone to check things out.  I hope to see some interesting things and people during that walk.  No I’m not worried about security.  I think that those things are for people that have never been to the Philippines or for people that are arrogant and think to highly of themselves.  I do not fit in either category.  And besides, George always has a full fridge of San Miguel.  I’m not one that is considered a light or non-drinker, but I will probably have to curtail the drinking for tomorrow because of the rest of the week we have planned. 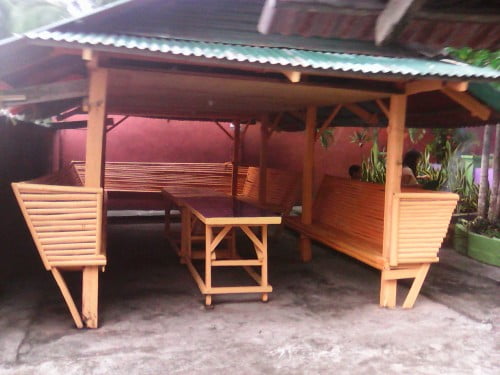 One of the tables reserved for Samantha’s birthday party on 12 May.  The other table is a little smaller and right across from this one

I’ve decided that I will break this up into 2 parts.  It’s long enough.  Stay tuned for more fiestas that we must attend, one of them being way, way out of town.  Actually I’m hoping to be able to do something that I’ve always wanted to do while we are gone for that out of town fiesta.  I’ll explain that in the next post.  I hear Neil and Juvic out front now.  I better make an appearance.