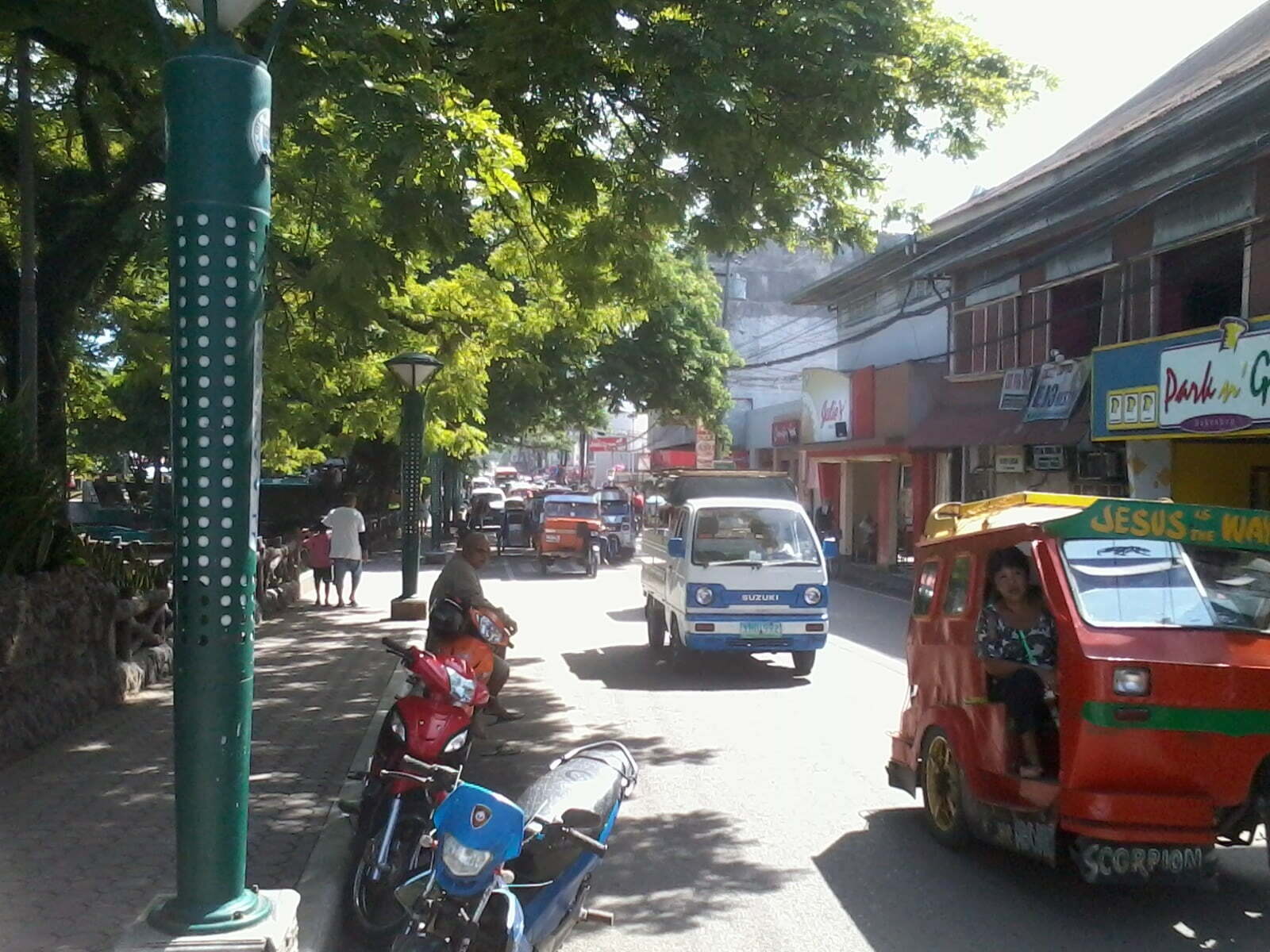 Time to get back to the continuing adventures of life in the dark.  At the end of Zine Entry #55 – BBQ, Beer and Water I mentioned that we had an additional 8 visitors show up to stay here.  They were also escaping the wrath of Typhoon Yolonda.  They were Jun and Luz’s oldest son Jason, his wife Rosela, their 4 kids and 2 nieces that work for them.  They also are staying upstairs, so it must be getting pretty crowded up there.  Lets see, that makes 16 people staying up there now.  There are only 5 beds, but I know they will make do, they always do.  Jason and family are only here long enough for them to find a place to rent for the next 3 months.    If they can get one that will let them stay only 3 months, at a decent price, they will be moving there with at least 1 of the nieces, so that will minus us 7 of them.  Of course they are all welcomed to stay for as long as it takes to get re-organized.

The water continues to go on and off at unpredictable intervals, but that usually is not a problem, unless I need to take a shower.  I can use the tabo, but that takes up a lot of the water we saved and since we don’t know how long it will be off, that could work against us.  We should have plenty with our 55 gallon plastic can full, but you can just never tell.  The water is running about half rate right now, so I sneaked in a quick shower.

A couple of the employees from the Ciriaco that are regular customers here, brought by a little ice.  Most of what they brought went into a cooler to get the drinks cold, but we did get some to put in a few glasses.  I got one of them and I headed straight for our bottled water and poured a glass full.  The relatives let me have it because, I think because they felt sorry for me.  I have a hard time drinking drinks that are suppose to be cold, if they are not cold.  They don’t seem to hardly mind at all.  Maybe they are just better at hiding it then I am.  I suck at hiding that fact anyway.  I think the 2 people that brought the ice got a couple of free sodas for their kindness.  I made sure to tell them that I sure appreciate them bringing it by.  I also made sure to let them know that if they every want to bring anymore by, it’s okay.

We did find out that evening that Mar has some access to some ice.  We sent a few bottles of water to chill for us.  I also purchased a bottle of Red Horse through Ramil to be chilled.  We didn’t receive the bottles until about 8:00pm though.  Since it was so late, we drank 1 bottle of water each (Lita and I) and we gave the other 3 to the relatives here.  As for the Red Horse, well I thought I would get more help than I got.  It seems that Titing and Jun did not feel like drinking and Jason gave up drinking.  At least Victor got a small glass of it and that was the extend of my help.  I never had any leftover before, so I’m not sure what to do with it.  I guess I will try to get it cooled again tomorrow and see if it still tastes good.

This morning an intelligent man from Bicol decided to bring some ice to Calbayog to sell.  He is charging like triple what we normally pay for ice, but it’s all we have for right now.  Besides, if he is bringing it from Bicol, then I suppose it’s costing him a bit anyway.  People are buying it fast, so it was a wise move.  This is another problem that we could have avoided if we would have gotten a good generator.

The rumor of the day is 5 weeks until we have power.  I’m just not sure I can last 5 weeks, but my options appear to be limited without the generator.  If I could afford to, I would go to our favorite hotel in Angeles, the Horizonhill, and stay there for a month or at least until I find out the power is back on, whichever is sooner.  I would not even be complaining much about the cost of fuel for a generator, if we had one.  At least for that we could divide up the cost among the 6 families currently living here (including both families from Tacloban).  Normally there would be 7 families, but Ramil’s family stays at his dad’s house because they have a small generator that is enough to operate fans at night.

I’m thinking that tomorrow (Sunday) we should spend the day at the beach.  I guess that since they have the bbq now, they would rather stay here and make money then go relax.  Actually Ado is off work today, so I wonder if there is any chance of stirring up some interest there.  If we could find some ground beef and some hot dogs, we could have a nice little bbq ourselves.  I’ll let you know if I rustle up any interest with that (I didn’t).

At the moment I am sitting at one of the tables set up for the food customers.  It is by the road and I am enjoying the cool breeze blowing.  There are no customers yet so I’m sitting here writing in my notebook, watching the ladies jiggle by.  There is a big umbrella that they have put up to block the sun from hitting the food in the display case.  I think they left the umbrella up all night so the people that have that checkpoint set up can sit under it in case of rain.  The checkpoint did run all night again.

I had to do something to break through all this boredom, so I decided to take a stroll downtown.  I needed to buy bread and batteries anyway.  I also wanted to see what was going on down there since I know there are a lot more people around.  A lot of people from down south are still here escaping the typhoon disaster.  Once again Khan Khan was the only one that wanted to walk with me.  This walk did not got as I planned though.  We only got about a quarter of the way downtown when Mar showed up to give us a ride.  Mar practically insisted and Khan was already showing signs of being hot.  It was a very hot day already.  Although it was only about 10:00, it was pretty humid too.  We did get to walk around downtown for a little bit though.  I found the bread I like, Gardenia, at Rose Pharmacy.  The batteries I found kind of by accident.  We stopped to buy Khan a cap and they had dozens of the batteries there.  Just a little Muslim store that I never noticed before.  I will be sure to return for sure though.  The batteries were P50 for a 2 pack and ‘the cap of his choice’ was P120.

There were a lot of people downtown.  Mar, who brought us to Rose Pharmacy to drop us off, was telling me about the influx of people from down south.  Of course I already knew about that, especially since the Ciriaco has been full every night recently.  When we got ready to go home, Khan admitted that he was too hot, so we took a tricycle back.  I’ll have to remember not to take him when it’s so hot and humid.

How long will this outage last?  That’s the question on everyone’s mind these days.  Although it is affecting some (me) more than others, we all wish that it would come back on soon.  I guess I will continue with some more of our adventure in the next post.  I hope you will be here to read it.