[smartads] Today I’m just going to do random pictures of the Philippines.  I’m going to start looking on the Internet, just anywhere and when I see an image that looks interesting to me, I’ll post it here.  No particular order or explanation just pictures with the websites I got them from. 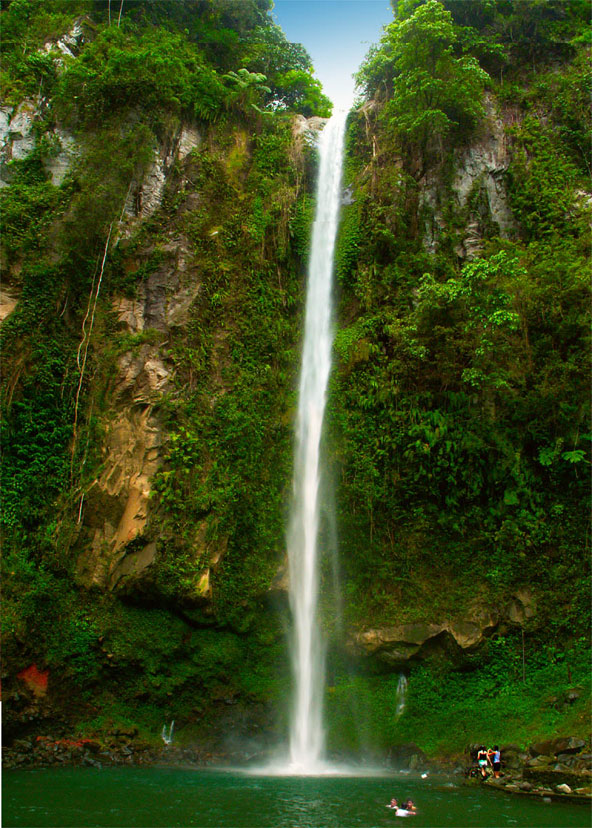 I decided to complete my sleeping session at 0658.  I’m trying to get in some computer time before Lita claims the fan.  Only 11 more days to worry about that. 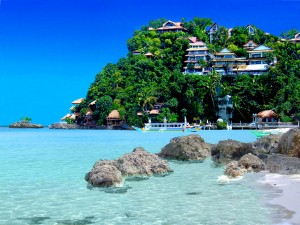 I noticed that someone from Ravenna Ohio wanted to know how to kill the football zombie.  I guess they were talking about in the game Plants vs Zombies, so here’s my answer.  Depending on which level you have achieved, the “Squash” is pretty effective at that.  Getting the helmet off with a “Magnet-shroom” makes him easier to kill too.  In the lower levels, first time around, either planting some “Potato Mines” early and/or the “Repeater” will do the job.  The Repeater would have to be planted close to the back and if nothing else is in the way, it’s work.  Of course the exploding “Cherry Bomb” will kill him too.  Good luck with that.  It gets easier to figure out ways to kill him after you’ve had more experience.  I hardly even think of him anymore, but I use to have the same problem you seem to be having now. 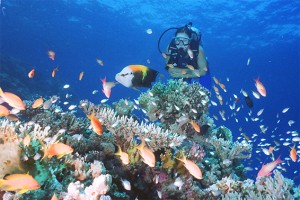 That Click Bank page is too much work for the potential output.  Well at least the original way I had it envisioned is too much work.  I think I’ll just move the links to the page and put a note on the front page so everyone won’t forget about them.  I don’t know if this is a good move or not, and I won’t know, unless y’all give me some feedback on it.  So do you think it was a good or bad move?  Or it doesn’t really matter?  Mostly I’m moving it because I’m thinking y’all will think it is unsightly and get tired of looking at it.  That’s why I’d like your feedback on that.  I can always move it back without much problem because the front page is not deleted, just inactive. 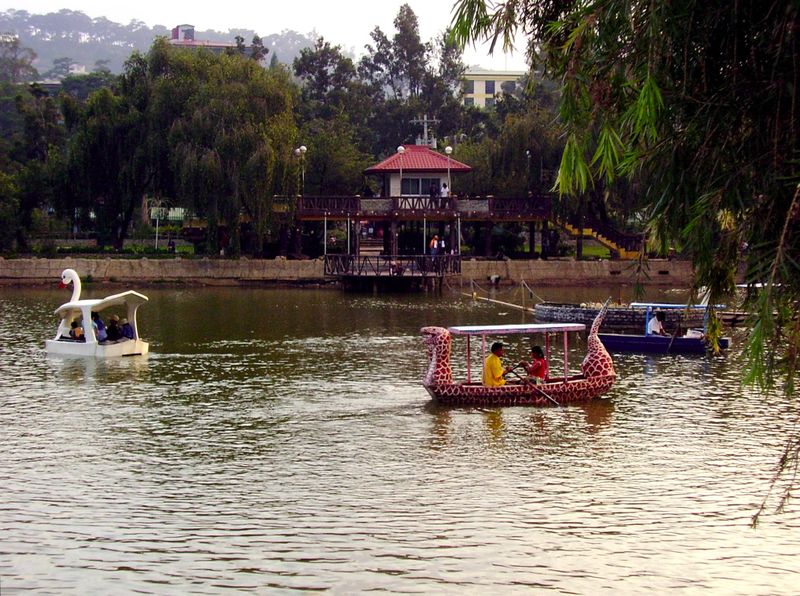 It’s 12:08pm now.  I stole the fan from out of LolyKat while Lita was talking out front.  I don’t know how long I will have it, but I had to at least have a quick look at how things were progressing, or not progressing.  She is yak-yaking at the picnic table with Vicky and Sally, so she won’t miss it for awhile.  She wasn’t using it anyway. 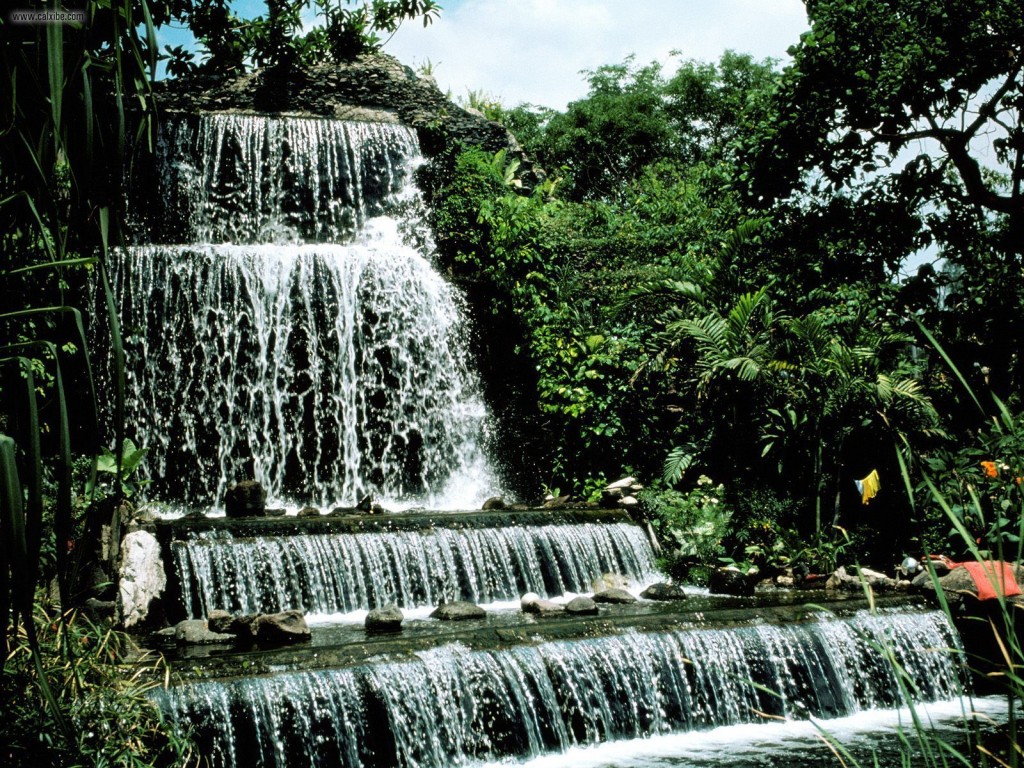 I made some new stew today.  I used 3 carrots and 2 potatoes and it was suppose to be enough for 3 meals, but it didn’t turn out that way.  After I made it Arnel decided that he wanted to taste it, so I let him have a bowl of it.  There was another Pepsi driver sitting there, named Angelo, and I didn’t want to leave him out, so I let him try a bowl also.  There was still one bowl left, but I decided to eat it, so now it’s gone.  It was pretty good considering I didn’t have any meat.  The both said they liked it and they ate it all. 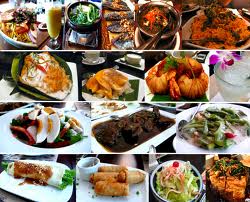 Are y’all reading the comment section about the probability of 2 malls being built here in Calbayog?  According to new reports there are now 2 malls scheduled for construction.  One is a Gaisano Mall and the other is a Robinson Mall.  Right now I’m still not sure of the locations, but at least one of them will be not too far from our house.  I told y’all about a year ago that I suspected a lot of growth in this area because of them building that fancy Ciriaco Hotel out here where nothing is.  It seems that soon there will be something here.  So far all I hear is talk, but the talk seems to be coming from a reliable source, so I’m excited about the possibility.  I will be much happier when I actually see the construction started and even happier when the construction is completed on at least one of them.

There was someone from Perth, Western Australia that searched for “Samar caves Philippines”.  They were directed to one of the pictures, but I hope they also found the Ado Adventure trip and some of the other sites I have listed in the Blogroll. 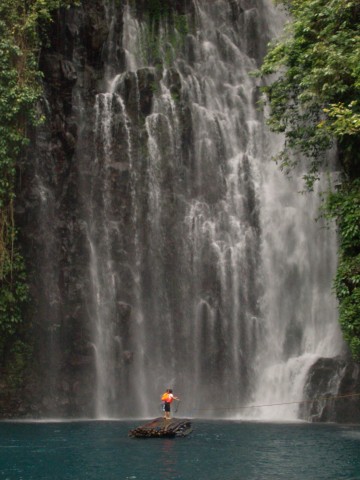 It’s been suggested that I start a Page to document the progress and rumors of the mall(s) being built here.  I don’t know if that would work or not.  Would I get enough information on the subject?  Will enough people be interest?  Even if I decide not to make a Page about it, I will definitely be blogging about it, probably so much y’all will get tired of hearing about it.

There is a new batch of workers at the Ciriaco Hotel.  They stopped by to eat today.  No matter if they are new or not, they always seem to find their way across the street to eat here.  For most of them it was their first time seeing me here, so I guess I kind of surprised them when I walked out the door.  They surprised me to though because I hadn’t realized a new batch had arrived until I asked Lita later.  I’ll get some pictures of the new crew soon.  I don’t want to rush out there with a camera taking pictures, I might scare some of them. 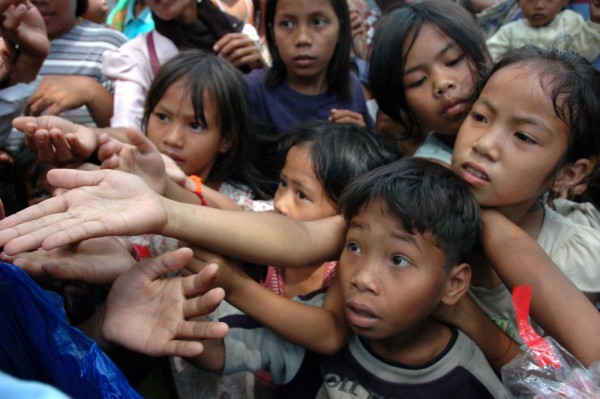 I did get to talk with my son on Messenger today.  Also a couple of the grandson’s wanted to say Hi.  They had to tell me which one they were first because most of them sound the same to me, especially since I haven’t seen them in about 14 months.  We’ll take them all to Chuck E Cheese when we get there. 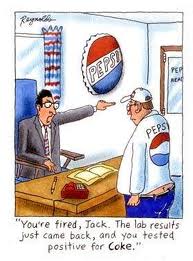 1898 – Beleaguered colonial Spanish troops led by Lieutenant Commander  Juan Lalat surrender to the Filipino revolutionary forces under  Commander Vicente Quesada in Aringay, La Union  more than a  month after Gen. Emilio F. Aguinaldo declared the Independence of  the Philippines (“under the protection of  the powerful and Humanitarian Nation,”–unknown to Aguinaldo, the emerging imperialist superpower of the 20th century); the Spaniards have been entrenched in the convent  of this town following a sustained combat between the opposing  forces but as the Filipinos prevailed, they were forced to capitulate to Quesada, the province’s revolutionary governor who  treats them with all humanitarian considerations; some three months earlier during the second phase of the Philippine Revolution against Spain, Aguinaldo forged an alliance with Admiral George Dewey of the U.S. that has been rather concurrently fighting a war against Spain; the “alliance,” however, would turn out to be a sinister deceptive ploy of the Bald Eagle nation that would soon renege on its military leaders’ promises of honoring Philippine Independence, and even staging the infamous Mock Battle of Manila that would falsely make it appear that the Americans, instead of the Filipino revolutionaries, defeated the Spanish colonial forces in the Southeast Asian archipelago and the capital, Manila, as prelude to the baseless December 1898 Treaty of Paris where by that time,  the virtually expelled Spaniards will supposedly “cede” the Philippines to imperialist America.