[smartads] Okay so what I decided to do today was a little of the Pepsi vs Coke thing. I’m doing this because I make money off Pepsi, but I drink Coke. If I didn’t drink so much Mountain Dew, I’d probably feel guilty.

Lita needed to go back to sleep, but I still have the fan.  I ‘borrowed’ the fan from the CR and put it on the wall where our most recently broken one was before.  She says it’s cool enough in there with that fan and the a/c on.  She’s hoping for a break-through on the blog any day now, so she wants me to keep it up to date as much as possible.  She asks me almost everyday how much money I’ve made on this blog.  She doesn’t really understand that it could take time.  When I first started this blog last August (2010), I was telling her of a person that was making thousands of dollars per day, and maybe we could do it too.  Well we’re still waiting.  We are not even after thousands of dollars per day.  We’d be super happy with only $1000 per day.  Strangely it’s not really all about the money anymore.  I actually enjoy doing this blog now.  I keep trying to think of new things to make money, and I really hope it does, but if it doesn’t, I’ll keep blogging. 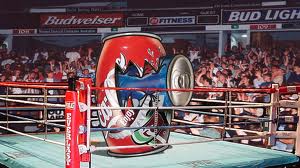 I went outside to see if Sally needed any help doing anything.  She is working by herself up front today.  Vicky is washing clothes out back.  Sally had everything under control as normal.  I did move the display case to the right a little bit to get it out of the sun.  Even though I moved it, part of it was still being hit by the sun so Sally used a cloth to block the sun from the food. 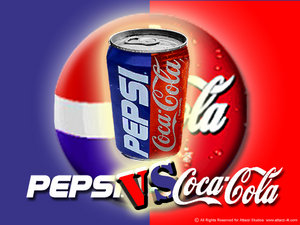 I’m having a bottle of Mountain Dew for breakfast.  Just the liquid inside, not the bottle itself.  It’s 0856 now. 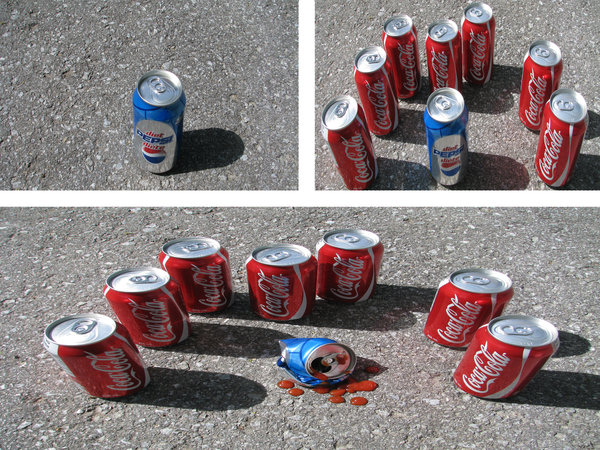 A little before 1000, Lita got up and is now moving around.  I keep trying to get her to stop working so much, and I am having some success, but at times she still does too much.  I have gotten her to stop do most of the prep work for the food we sell.  She was doing a lot of that because she said Vicky and Sally already had too much to do.  That wasn’t true, she just felt guilty for not doing much.  I reminded her that she hired them to work for her, so she could enjoy life more.  After drilling it in her head for the 1000th time, she finally got it.  Now she rarely does any of the prep work.  I know she will never be completely dormant, until the day they put her in the ground, but I need to make sure she stays around as long as possible.  I tell her it’s because no one else knows how to cook for me.  I tell her that she is only thinking of herself, because if she’s not around to cook for me, I’ll go hungry.  It’s really because I love her and would have a hard time adjusting to life without her, but don’t tell her that. 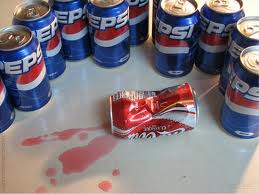 We just finished hanging up some curtains in the bedroom.  We are making an attempt to try to keep more of the cool air in the room.  I’m thinking maybe we should have gotten a bigger air con for the bedroom.  Maybe we could get a more powerful one for the bedroom and move that one in here.  It’s a bit smaller than the bedroom and it would keep things in here much cooler instead of me having to turn the computer off 3 or 4 times per day.  I’d rather just leave it on all the time with my screen saver.  I guess when I went to bed I’d turn it off though.  I suppose I’d have to give it some kind of break.  Another a/c would make the electric bill higher, but if it’d save my computer, it’d be worth it.  Besides by the time we can afford to get another a/c, we’d be out of extra bills and only paying the essentials by then. 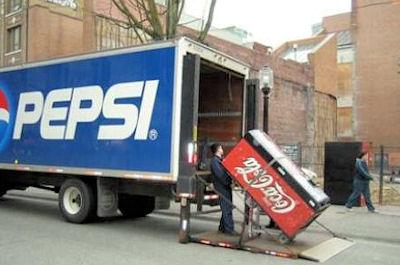 Lita bought some guava from a lady that comes by now and then selling them.  I don’t like guava, but everyone else around here does.  They say it’s like eating an apple.  I tell them that there is something wrong with their taste buds or all the apples they eat.  Guava just taste too bitter for me.  I actually think that’s a bit strange because I really like to eat lemons with salt.  I’ve even been known to eat a few lemon peelings. 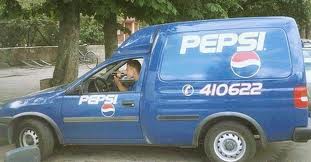 Tonight is a day to mark on the calendars.  It is the first time since we’ve been here that Lita let me go, without a fight, by myself someplace.  I rode a pedicab from the house to Monterrey Meat to get some lunch meat (ham).  While I was there I also got a package of bacon.  I just wanted to be sure to have something extra that I could cook to have less of a chance to run out of things I like, before we get to Tacloban.  The pedicab waited for me and brought me right back.  That round trip is about 1 1/2 miles and it only cost me P32 (.76) and even that was above the normal rate of P20 (.48). 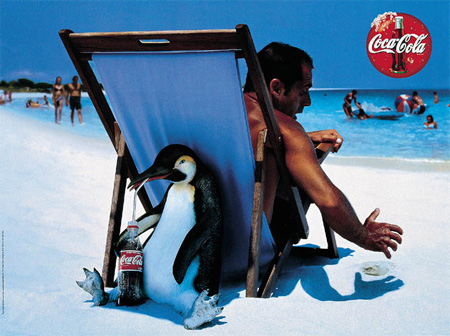 Mar, Ludy and Marianne came by tonight to eat.  They were actually there when I returned from Monterrey.  They were eating guava and Marianne was trying to tell me it was sweet.  I’m putting it on Marianne, but Mar is the one that started it.  So I tried guava, again.  I still don’t like it.  It’s definitely an acquired taste.  It didn’t taste anywhere near sweet to me. 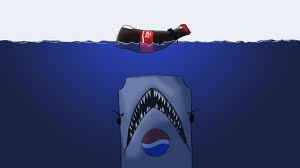 As for our trip to Tacloban, not only are we still going, but now it looks like we will be going on the 27th instead of the 29th.  Lita wants to leave around 0500 on that Wednesday.  I’m really looking forward to this trip, as y’all probably figured by now.  I haven’t been to Robinson Mall since October and I have long since run out of “my” stuff.  I plan to get a 3 month supply of things this time, but after only 1 month I will be making plans to return to Tacloban.  Sometimes it’s takes awhile to get there.  So if you’re going to Robinson Mall in Tacloban to get Underwood Chicken Spread or BBQ sauce, then you better get there before me, or you’ll be waiting for the next shipment.  I’m going after other things too and if you’ve been reading, you might remember.  I’m not going to say what they are again because the way things have been going for me recently, someone might actually go there and buy it all.  I’ve waited too long to get some of the things and I don’t think I’d be able to handle it if there wasn’t any.

Even right now as it’s time to put pictures on here, I don’t know what I’m going to do.  Obviously you’ll know what I decided before you even read this, so let me get to thinking. 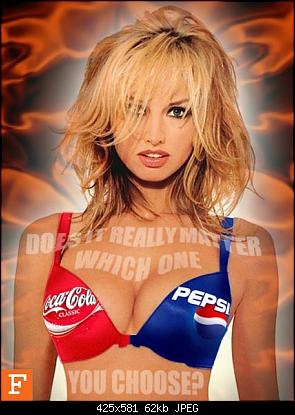 Does it really matter which one you choose

1770 – General Simon de Anda assumes the position of governor-general of the Spanish colony,the Philippine Islands, replacing Governor Jose Raón; during his administration, he informs the King of Spain of complaints made against the abuses of the friars and officials against the natives; successfully opposes the King’s November 9, 1774 decree secularizing curacies held by the regulars; repairs the walls of Manila; shortly embarks on the building of several war vessels; some eight years earlier, Anda was responsible for organizing a new Spanish base in Bacolor, Pampanga during the period of British occupation of Manila.