[smartads] Okay, that’s it.  I don’t care if it is in Mindanao, I have got to visit this place.  A few of these resorts are just so wonderful looking.  I’d like to appreciate them all, in person.

Useless Knowledge:  Major league baseball teams buy 182 pounds of special baseball rubbing mud each year from a single farmer in Millsboro, Delaware.  (It must be one rich farmer now.  I wonder what’s so special about it?) 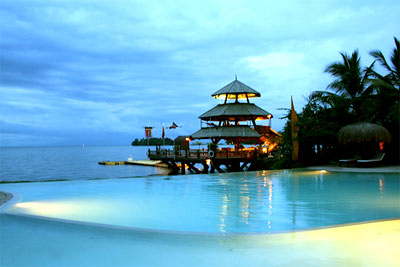 When I got up this morning at 0652 to go to the CR, Lita asked me to open the store when I was actually up for good.  Okay, well I wasn’t up for good yet, so I went back to bed.  I started feeling a little bad about it about 0714, so I decided to get up and open the store.  As I was heading there, Lita said, “No, don’t open it until 9 o’clock, because there will be no one available to watch it”.  The point to all this is that she told me that she told me that the first time, but she didn’t.  I guess she ran out of things to complain about so she had to start making things up.  It’s all cool though.  We complain about such useless things all the time.  I think it’s part of the reason that we’re still married after over 31 years.  She’s going to the market, Vicky is at a meeting, J is at school  and Sally is doing all the other work.  I could have watched the store for a little while, but I didn’t want to argue, I just waited. 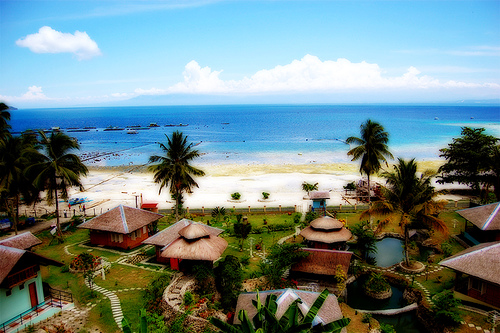 Did you see that?  A mouse just ran up to me on the computer table.  I wasn’t expecting that and it scared me.  It was scared worse though.  It ran back behind the transformer, from which it came, and disappeared.  It probably climbed up the wires to all the computer stuff on that side of the table, and exited the same way.  It’s probably inside that big balikbayan box on the floor.  I hope that little sucker is not chewing on too much and not on anything electrical at all. 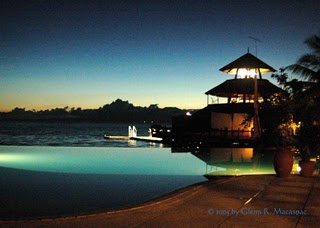 It’s 0847 now and I can hear that Lita just got back from the market.  Time for me to open LolyKat … hang on. 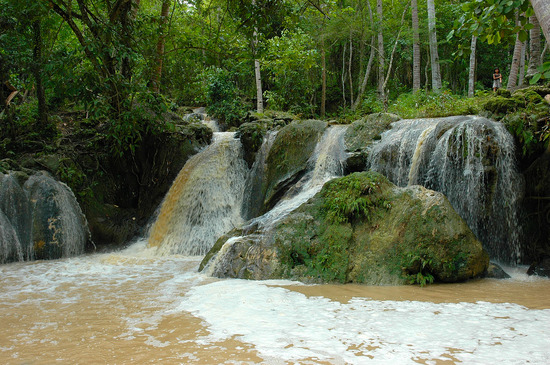 Lita is obsessed with killing ants around here because we see long trails of them all the time.  Today she was yelling about, “a lot of, a lot of ants”.  I figured she was exaggerating again.  Nope, not this time.  There must have been thousands of those little red ants by our trash area.  They were also climbing up the railing on the ladder going to the second floor.  I sprayed the heck out of the ones on the ground and sprayed as far up the ladder as I could reach, twice.  That got rid of them.  I haven’t seen them again since then.  Last time I seen that many ants in one place was in that Indiana Jones movie where he found out he had a son.  Only these ants weren’t flesh eating ants.  Not that I know of anyway.  We do have a lot of ants in the house, but they are basically harmless unless they get in all the food, which they are doing.  I think I asked this before, but does anyone out there know the best way to get rid of ants? 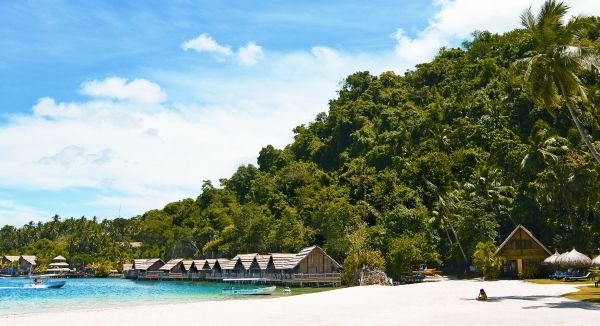 Useless Knowledge:  Since 1978, at least 37 people have died as a result of shaking vending machines in an attempt to get free merchandise. More than 100 have been injured. (I don’t do this anymore, I almost dumped a machine over on day, on me) 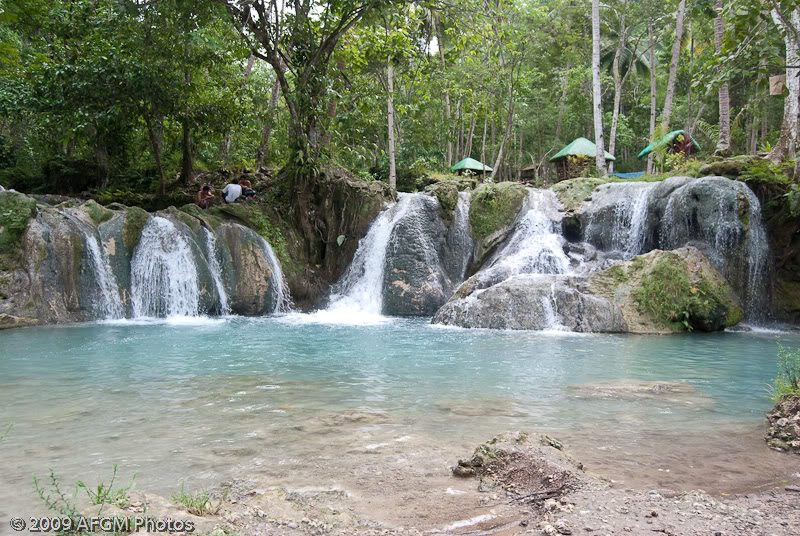 It’s 0902 now and Lita wants the fan.  So that means no computer for awhile.  July 29th is our schedule departure date for Tacloban.  I already told Lita that we will be getting 2 medium priced fans and it was not debatable, because I’m tired of hauling this fan around and always having to get off the computer, especially when I’m busy.  Well before I give it back to her this time, I’m going to get the 6 July post out and finish up taking some notes I have for the 7 July post (this one).  Or maybe I should call it the 8 July post, since it’s on the 8th.  But it has the information for the 7th.  Oh well, it doesn’t really matter, does it? 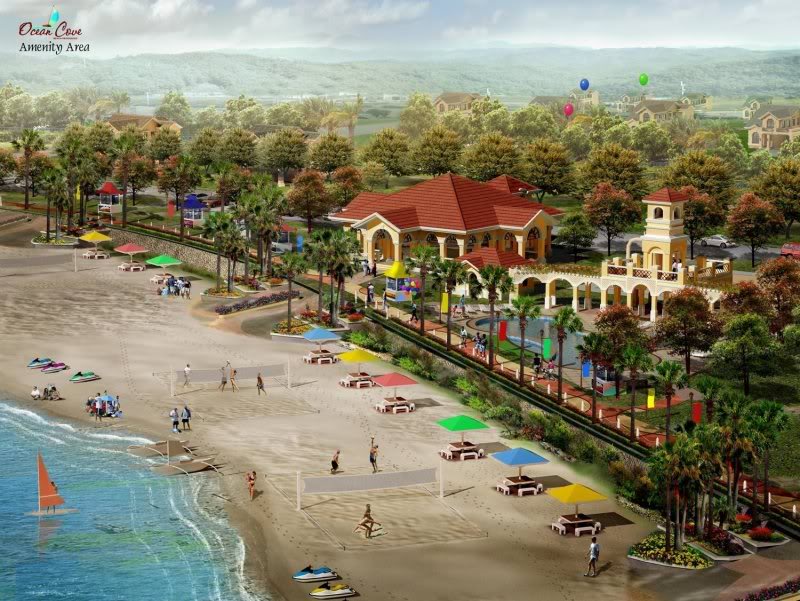 This is like the nicest place I’ve ever seen.  I wonder if it’s as wonderful if you’re there in person.  If I were a millionaire I’d build a place similar here on Samar, using this as a model. 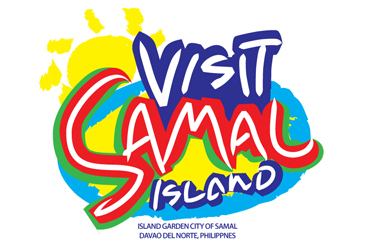 I’ve been thinking about replacing the “Useless Knowledge” with some useful knowledge.  Maybe some short facts about the Philippines or something else, I’m not sure yet.  Maybe I could do it in addition to the Useless Knowledge.  Does anyone look at that Useless Knowledge?  I tried to start a survey for that, but it didn’t look like it was working, so I deleted it.  I still haven’t figure out that survey stuff.  I guess I could just ask questions here, but sometimes I don’t get an answer to my questions and I’d like something more certain that people would see.  I’ll check into the survey thing again and see if I can find one that I can figure out.  I’d like one that doesn’t inconvenience y’all much, if I can find one.  If I can’t, well it’s more important that I have loyal readers than it is to bother y’all too much. 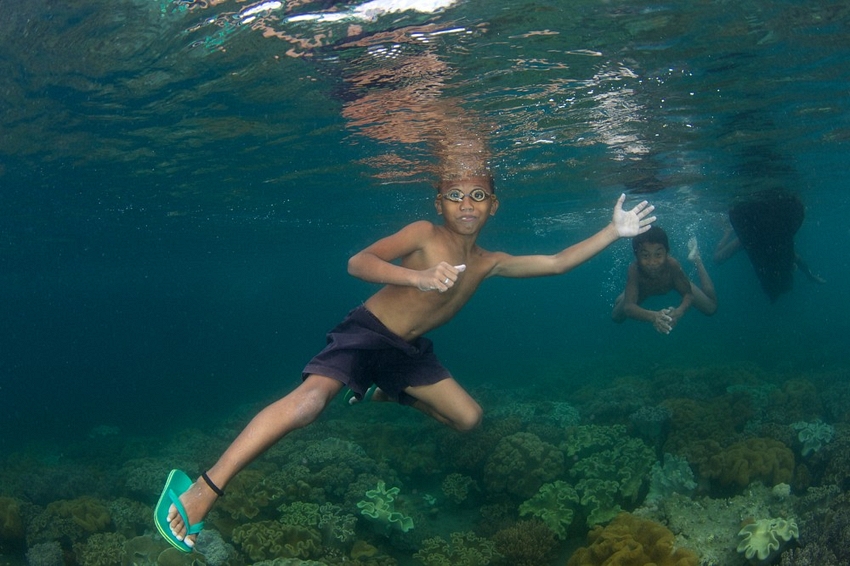 Samal Island – Playing in the Shallows

It’s 1:41pm now, time to turn the computer back on.  Lita wanted to take a nap in the house, so the fan is available while she is here.

I added a couple of things to the Affiliates.  I also added 4 more links to the Info Site page.  All 4 of those links were for tourism in the Philippines, especially for Samar. 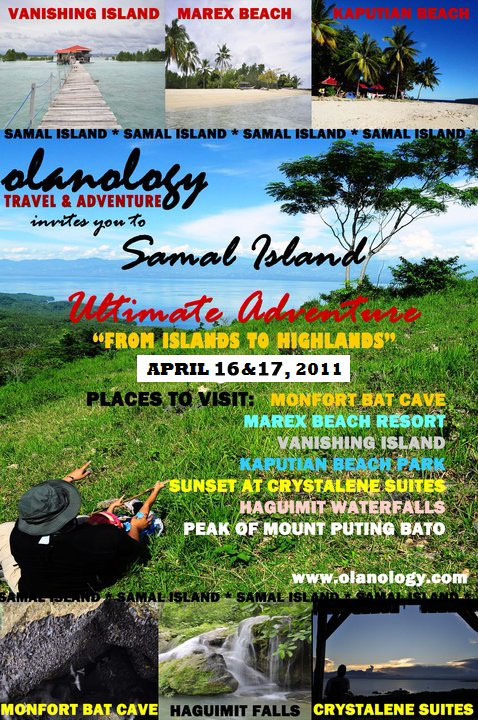 Did I ever tell you that I dream that this website will catch the attention of the Samar Tourism office and they would ask me to be the official site for them?  It’s probably too far fetched to happen, but you just never know.  I probably could make this site geared more towards tourism.  I don’t want it to be exclusively tourism though.  I guess what I’d be looking for would be a happy medium between tourism and what I have now.  I probably will even try to add a couple of links, advertisements or both for Samar Tourism.  Calbayog City is one of the major cities on Samar so it is a target for the planned build up the government has for the island.  Check out the previous post on the 3 areas that have priority on Samar for tourism. 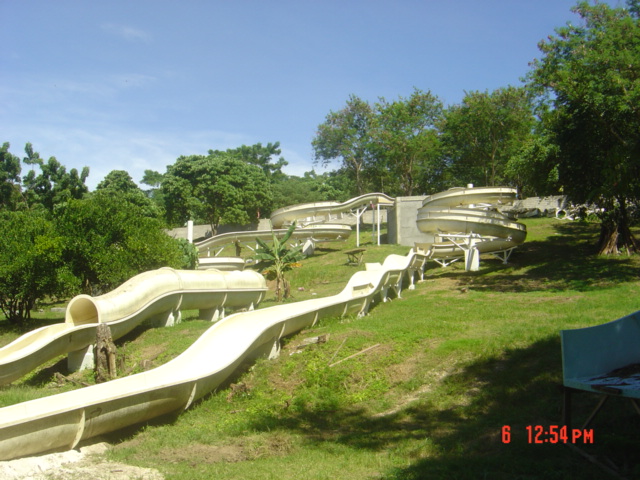 Someone from Quezon City looked up tourism offices in the Philippines.  I went to the same page that they must have gotten and noticed several selections there so I’m glad they decided to take a look at our MJ Tourist Service.  We still have not gotten anyone to use that service for a tour.  It’d be great if someone used it because when I do all the detailed planning for their vacation, then that would be pretty much a vacation for me.  I mean I might have to go to some of these places to get some details done, but I know Mar can handle just about anything over the phone and/or the Internet because he has bunches of contacts there.  He said that a couple of the things we might have to do in person, so that is what I’m counting on.  He has the contacts and the knowledge of the area and I have the knowledge to find the best possible deals for the customer.  Have I mentioned that I lowered the price on the tours?  I still haven’t told Mar that I did that.  He won’t mind, I’m sure of it.  He really wants to get that first customer in also.  The first group of people that use the service will be a little spoiled because we are going to want to make an excellent impression on them.  They will be the ones that start the customer comments on our service and we will definitely want that to be outstanding. 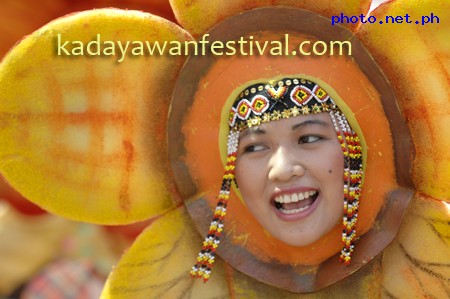 Remember if you e-mail me at [email protected] I will do my utmost to be sure your vacation is exactly the way you want it.  If it’s possible to do, I’ll sure do my best to find a way to get it done.  Also remember that all the prices listed could be higher or lower, depending on you.  Either way you’ll know exactly what we will charge before you have to pay anything.  I won’t charge you to talk to you on the e-mail and basically, you’re the one in charge of the price, I’m just there to navigate and take care of all the details later.

Okay, I got that little pitch in.  I hope everyone has a pleasant life and also everyone continues to read my blog.

Useless Knowledge:  Scientists at NASA tested the effects of certain human drugs on a spider’s ability to spin webs. A spider on marijuana tried to make a web, but gave up when it was only half-done. Spiders on Benzedrine, or speed, spun webs quickly, but left huge holes in them, making odd patterns. Spiders on caffeine only spun some random threads, while those on sleeping pills never bothered to start making a web.  (this was funny) 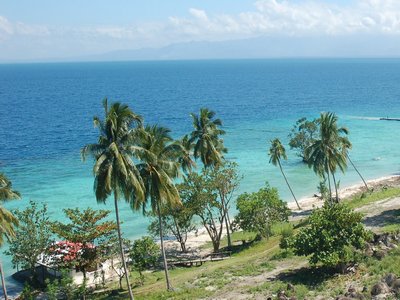 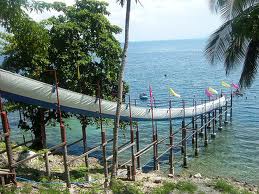 1892 – Andres Bonifacio y de Castro and other radical members of La Liga Filipina found the Filipino secret society Kataastaasang, Kagalanggalangang Katipunan nang manga Anak nang Bayan (KKK)  with the expressed aim of complete separation from colonial Spain, a few days after the arrest of polymath and reformist patriot, Jose Mercado Rizal; the concept of the Katipunan, which will turn into a revolutionary government four years later, is said to be distinct from the reformist aims of Rizal and other ilustrado propagandists in that it wields the concept of building a state that is not only politically independent from Spain but as well have moral, civic, and political goals to be constructed from the indigenous perspective(s) of all the islands–a nation they will call  TAGALOG [referring] to all born in the Philippines from what ever ethnic group. 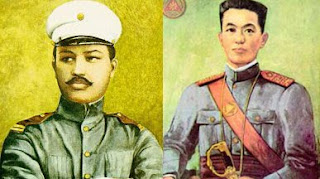 1899 – More than a month after Gen. Emilio Aguinaldo had Gen. Antonio Luna assassinated, dispatches from Manila contain the statement that General Luna’s death has strengthened Aguinaldo’s leadereship. “Luna’s supporters are now outwardly loyal to Aguinaldo.”; Aguinaldo has been widely blamed for setting a trap for Luna’s assassination on June 5, 1899, 5 months into the Philippine-American War, because he did not meet Luna despite his signed telegram calling him to a conference and because during the murder, Aguinaldo’s mother looked out the window and asked: Is he still breathing?“