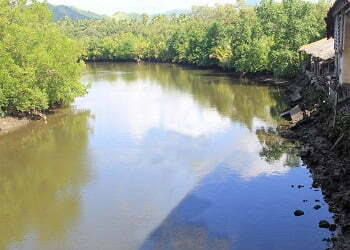 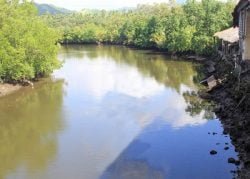 A retaining wall that would spare residents and properties from the dangers of flood will be constructed in Calbayog City, Samar this year, the Department of Public Works and Highways (DPWH) said.

The flood-control structure will be built to protect the community near the Tinambacan River in Calbayog City when it overflows, Public Works Secretary Mark Villar said.

It will help decrease water levels rising in the low-lying areas of the city brought by overflowing of Tinambacan River, Ignacio added.