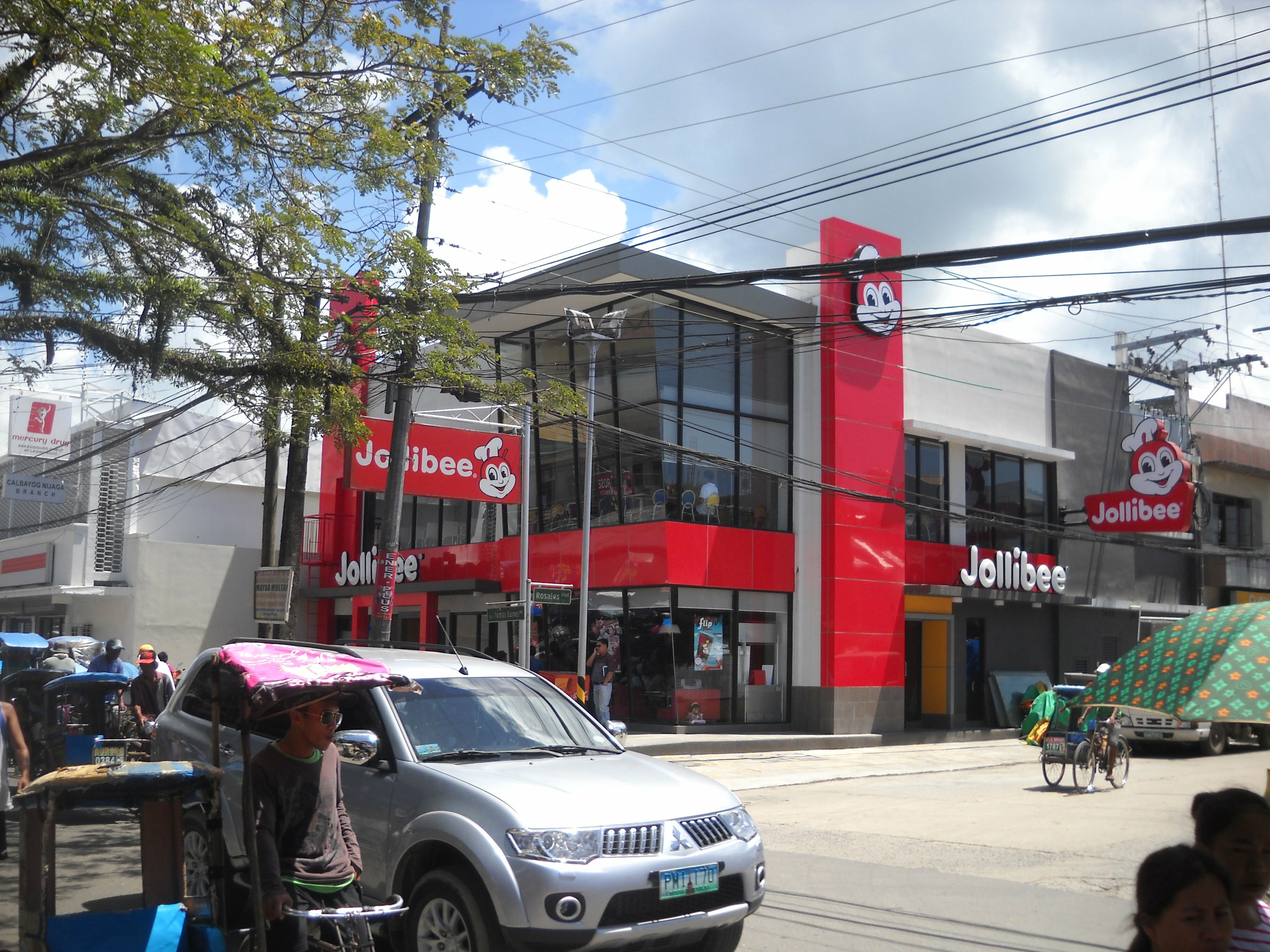 For me, being retired and not really caring what day it is, usually unless I write it down, I have a hard time remembering the day of things that happen.  Even with people I have a problem at times.  Unless I have already met them several times already, I might just forget them when they show up again or that I even met them at all.  The latter I recently did with Mark Gianetta.  He came by here for a few minutes awhile back, was kind enough to bring me some BBQ sauce from the US and I totally forgot that he came by to see me.  He didn’t stay but a few minutes, but still I don’t like it when that happens and I have apologized to Mark already.  He said he understands so that goes a long way to saying the type of person he is.   A cool one.  I will make an effort to avoid any repeat problems like that in the future.  It’s a little embarrassing actually and I don’t embarrass easy.

As I was laying in my bed, I think it was Wednesday the 6th, Lita came by and told me that Ted Kennedy was outside.  Cool!  I got up all sleepy eyed, because it was a bit early for me, and I greeted him and the sunny day.  He was with a neighbor of his here that was showing him around Calbayog and he (Ted) was practicing riding his new motorcycle in the Calbayog traffic, especially in the downtown area.  His wife Gloria was not with him because she has been sick recently.  I remember when I first came to the Philippines, and out in the province, how sick I got, so I think she will pull through just fine.

About an hour after talking with Ted, I decided I should walk downtown to buy a couple of things.  Just meaningless things really.  The main objective for walking downtown was for me to get some exercise.  I left a little past 10:00 and returned about 11:45.  No it doesn’t take that long to get downtown, but while I was there I walked around a bit and took a few pictures.  I also stopped at Bo’s Coffee to get my Oreo Froccino Primo.  That’s what I usually get when I go by there.  I also looked around inside a couple of stores.

The main thing I did though was to talk to a lady at the Mercury Drug prescription center about getting a cash receipt for my prescriptions.  They are well aware that their cash register receipts fade quickly, so she said that if you need a cash receipt, all you have to do is ask for one and they will make a separate for you on a better quality paper.  These receipts are necessary to file a claim with Tricare to receive a refund for my medication.  While I was there I also got the prices for my other 2 prescriptions.  I already knew the one I was getting, but I will list all 3 of them here to give y’all an idea of the prices of things here.  The following prices are ‘per tablet’ as you can buy them 1 at a time or as many as you want.

That’s all the medications that I take.  The Allopurinol is too help keep the gout away and the other 2 are for treatment of high blood pressure.  Most of y’all probably knew that already, and probably take that or something similar already, but just in case someone didn’t know.  I was told by all my doctors that when/if I lose weight, I could probably get rid of the high blood pressure meds and maybe all three of them.  Wouldn’t that be great.

As I was walking back from downtown I saw a couple of expats.  I saw them first as I was walking past St. Peter and Paul Cathedral, but I didn’t talk with them.  It looked like they were having a wake for funeral inside the church because I noticed a hearse out front.  There was an old lady outside the church and she asked me for a peso.  I don’t know if she was associated with what was going on inside, I don’t think so, but I didn’t want to deny someone money while they were standing in front of a church.  I usually do not deny the elderly people that ask anyway.  Okay, I never deny them unless I don’t have any money with me.  If I only had P10 to take a tricycle back home, I’d give it to an elderly person that asked and I would just walk home.  There, I said it, I’m a softy for the needy elderly.  I gave her all the change I had, which was only P10, but I did have bills in my shirt pocket to get a haircut and take a tricycle, which I didn’t do anyway.  Haircut yes!  Tricycle no!

Okay I”m rambling.  Back to the expats.  After giving money to the elderly lady, I want to get a haircut.  After the haircut I saw the expats across the street from the barber shop.  I still did not approach them to talk to them.  I did acknowledge that they were there when one of the looked my way.  I am so unsociable.   That is something else that I will have to work on.  Heck I could have invited them to the expat get together on 12 April.  Maybe I would have more than 1 person showing up that way.  I could also let them know about this blog, maybe they would be interested and could even want to contribute with stories and suggestions.  I still invite both from everyone reading this by the way.  I’d love to print stories about y’alls Philippines adventures.

I bought some lottery tickets again, hoping for better luck than the last batch, but they also produced no winners.  Oh well, next time.

Well that’s it for now.  In the next post I will have information about the new Photo Album for this site, a new eating style I have adopted and maybe a chance for a tour of Calbayog for anyone that is interested.

Interesting stories I have read recently

Man Who Saved Children from Sharks Fired from Job