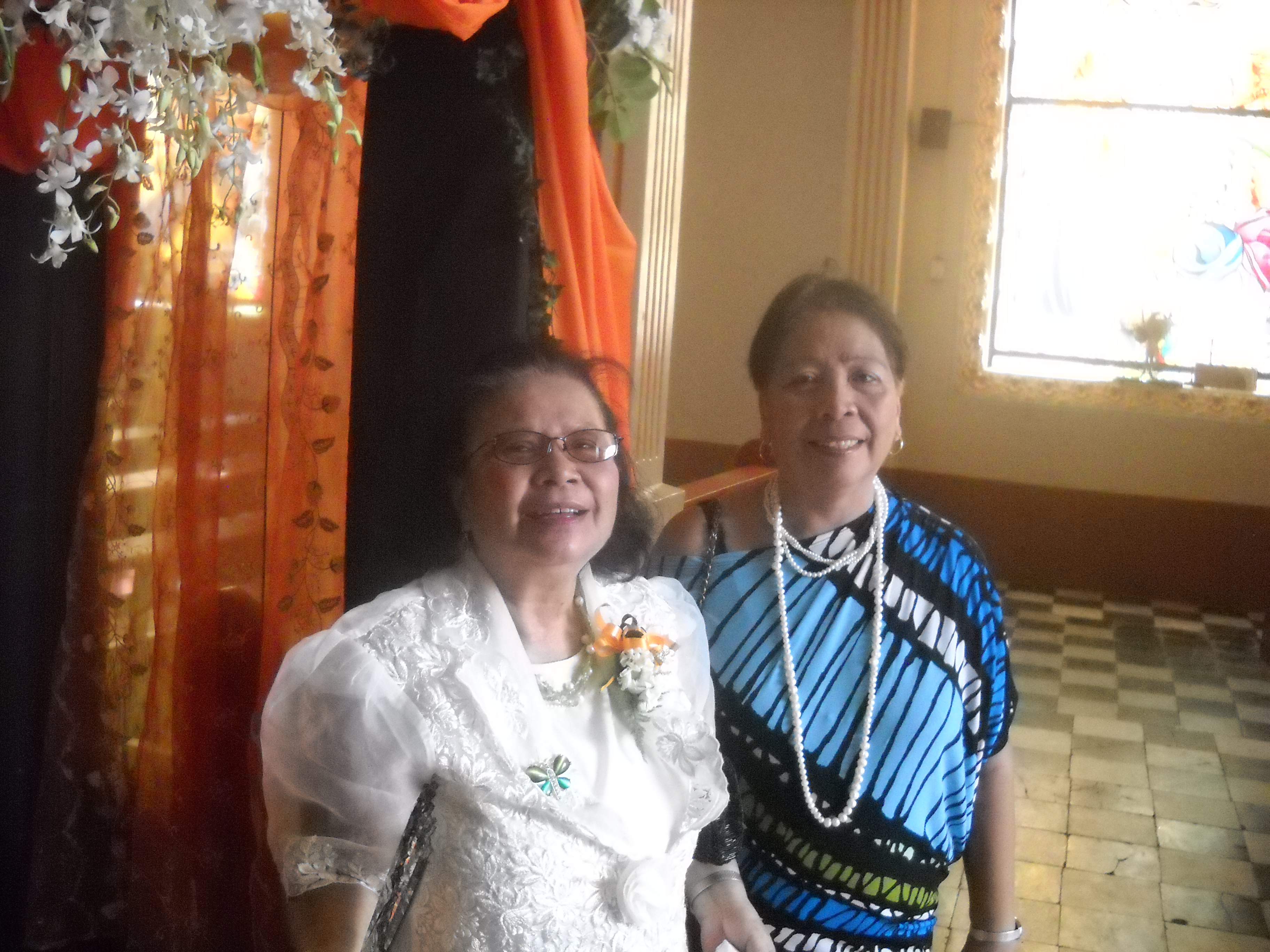 It’s been a little while since my last post, but things have not exactly been jumping around here. I’ve been staying at home even more than I normally do. If you can remember back to the previous post Zine #68 – BBQ Sauce Weigh in, then you will know that Lita was getting ready to go to Tambis, I made some bbq sauce, I’m trying to lose weight without really trying too hard, I still can not get the pictures off that phone (but I don’t even have that phone anymore now anyway) and I just had my birthday (on the 18th). Okay time for the new stuff.

First of all this site is being weird. I usually do the blog in “Visual” and everything works out fine, but today, when I type things in, the words continue beyond the edge. In other words, when I get to the end of the writing area, it just keeps going, for about another dozen letters or so, before it switches over to the next line. I just decided to type this up in HTML and then after I’m finished I will convert it to “Visual”. I did a little test and it seemed to work. I don’t know what’s going on with that, but sometimes this site does weird things but later on it stops. (it didn’t work so this post is in HTML). I’ll check it out the next time I do a post.

We now have one of the, I think, worthless washing machines. All it does is move the clothes around and doesn’t really get them clean. I suppose they are cleaner than they were when they went in the washer though, usually. Whatever! Lita bought it without my knowledge, which she rarely does. I think it only cost her P1000, but that’s not the point.

My 22 Jan weigh in did not go as well as I had hoped. Of course I had hoped to lose another 10 pounds like I did when I was sick. But actually I gained weight. I gained .2 pounds. Yes 1/5 of a pound. I guess my little birthday lunch of baby back ribs was too much to overcome in such a short time.

Another 25-30 minute brownout on Thursday (23rd). It started at 11:30, but after they came back on they went right back out again at 12:11. This time they stayed off for about 5 1/2 hours, except for about 30 seconds around 2:00pm. I was going to let you know of all the brownouts we have been having, but there have been so many recently, I just gave up trying to keep a record of them. There were a couple of days that we had 4 brownouts in the same day. Usually they did not last very long, 30 minutes, 2 hours, things like that, but ding dang it, it still interrupts me while I’m trying to get things done on the computer and when Lita is trying to watch her soaps. Of course after each one we unplug the refrigerator and freezer so we won’t get that sudden power surge (that costs extra money) each time it suddenly comes back on. It’s just the inconvenience of it.

So Lita, Judith and Ba-ning did leave for Tambis on Wednesday morning, around 0500. Ba-ning is heading home to stay because things were not working out here. We hope to be able to get her back here at a later time. I want to write a whole story on what happen with her and after a get a little bit more information, I will. That story may be featured on someone else’s blog though, because I want to do another guest post to help bring more people to my blog. I’ll be sure to pass along the link when/if it gets done so y’all can read it if you want. I just want to be sure I have some facts straight first.

Well it seems the Robinson Mall in Tacloban is only open part time these days, so Lita and Judith will be going to a different shopping area to get the things we want. Who knows, maybe she will like the new place better and we will end up going there when we need/want things. The only things that I was concerned about getting at this time were ham, canned tomatoes (stewed) and bbq sauce. Lita also wants some Jasmine rice (25kg). She will probably end up getting other things too, she always does. I can walk in, get exactly wants on the list, pay and go. Her, no way, she will definitely get more.

Speaking of bbq sauce again. I did make some. I think not so bad for my first try. It was not too sweet and a bit spicy, just like I like it. I did include some finely chopped onions to it also. I think that when I make another batch I will add just a tad more sugar and about half the amount of onions, or maybe no onions next time, not sure yet. I made, estimate, about 25 ounces of bbq sauce, going by the amount on the jars that I put it in. I think it’s less expensive to buy the bbq sauce then to make it though. At least making it like I did. I’m sure that there is a way to make it that would be less expensive, but maybe not quite as good.

Before she left, Lita had Grace check on my phone that is suppose to take 6 months to get back. It seems that there is a chance it will return sooner than that. I’ll believe it when I see it though. When it does get back though, I hope I will be able to get any pictures off it when I take them. I will be making an all out effort to be sure that gets done. Plus I really need to take some more videos of the downtown area. I would like to make a couple of Magsaysay Blvd. I figure since it is such a large street, it would be best to do it with 2 videos to make sure everything get included.

I still have about a page and a half of notes, but I’m going to stop here. I think that I will be able to get another post in within the next 2 or 3 days, so be looking for that. I do have a few good points to make in the next one. I hope that someone reading this post found something useful in here to help them out. After all, that’s whey I do these posts, to try to help people out with the way things happen around here. I hope that in between all the boring things, someone found something that they needed or just wanted to know.