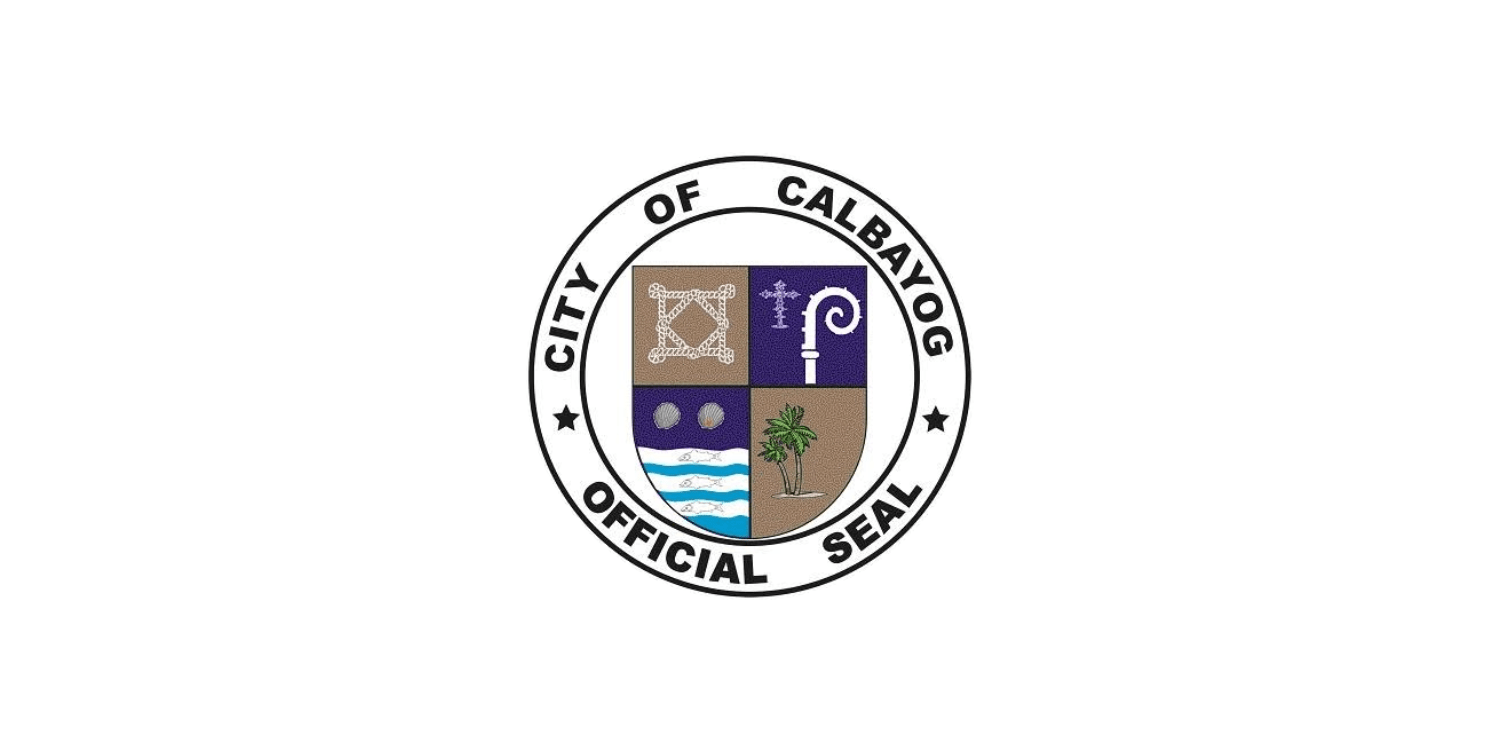 CALBAYOG, Samar – An escapee was shot dead while another was recaptured in separate operations conducted by the police and agents of the Bureau of Jail Management and Penology (BJMP) hunting down 16 inmates who bolted the city jail last Wednesday.

Nelwin Juanerio was shot about 5:30 a.m. Friday when he allegedly tried to grab the firearm of one of the arresting officers in Barangay Cacaransan, about a kilometer from Calbayog City jail and three kilometers from the city center.

About eight hours earlier, the police and BJMP personnel captured Rowell Cuanico about 9:30 p.m. on Thursday also in Barangay Cacaransan.

The others are robbery suspect Freddie Cagomoc; Joey Agas and Dante Helilio, both charged with  highway robbery;  and Dindo Calagos,  Romeo Coligado and Romeo Pinote who were all charged with rape.

Also being hunted are Roberto Pintuan, who is accused of violating Republic Act 9262 or Violence Against Women and Children Act; and Crisanto delos Reyes, who is charged with frustrated murder.

Superintendent Elmer Cinco, Calbayog police chief, said a community official tipped off the authorities that Cuanico, a murder suspect from Northern Samar, was hiding  in Cacaransan.

The informer was told that Cuanico had borrowed a flashflight from a resident.