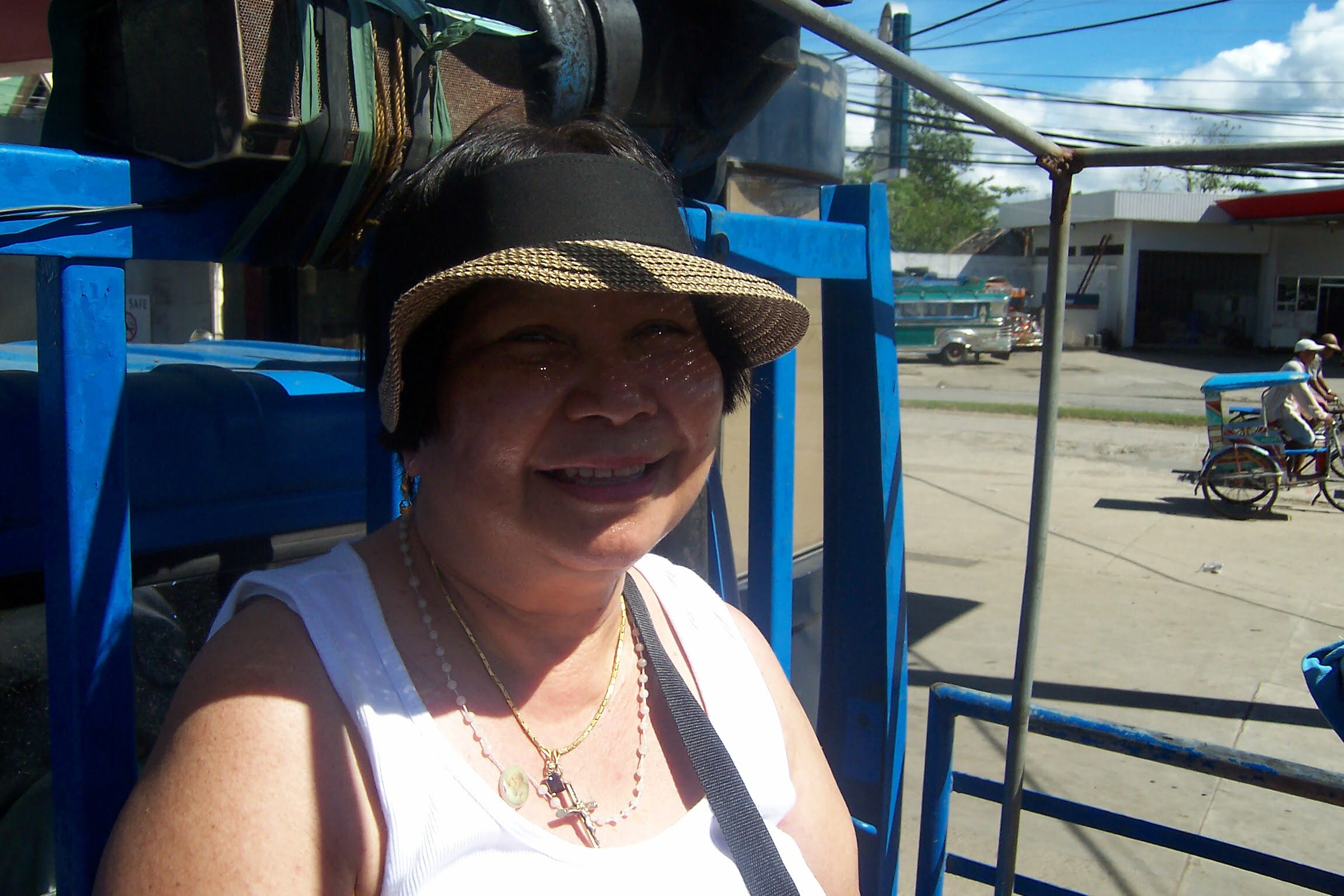 It sure has been raining a lot recently, but that not usually.  I like the rain, but afterwards when it gets hot outside, it seems to be more muggy than it was before the rain.  This new haircut I got keeps me cooler than I was before, but my clothes still get soaked.  My shirt get so wet that I have to go in and change it whenever I’m out there too much.  I tell the relatives here that is why I need to have all these fans and the ac, I just sweat so much.  I don’t really get hot, heck this weather is nothing compared to weather in the US Southwest, but I’m not use to the humidity.  I think that some of them still think that they can handle the Texas weather that I talk about, without a problem.  Some of them still don’t get the “it’s a different kind of hot” thing that I try to explain to them.  Maybe one day they will be able to visit Texas and see for themselves.  It will probably take something almost like winning the lottery for that to happen, but it’s possible.  That is of course if the Philippine government will even let them have a passport.

I finally wrote my story of my first visit to the Philippines.  I think I did a pretty good job with it.  Here is a link to it.  If you haven’t read it, you should.  I made sure to put a lot of links in there.  In fact I think I have more links in that one story than I have ever put in any other story ever.  I remembered it more than I thought I would, in fact I had to ask Lita very little.   I don’t remember my 2nd visit so much or even the last visit here before us moving to the Philippines.  I guess it goes like that though.  You know, sometimes it’s hard to believe that it’s been so long.

Lately we have not had too many brownouts, except for the scheduled ones.  We did however have a 10 minute brownout on Monday.  The power went out at 10:53pm and didn’t return until 11:03pm.  I was on the computer and my new surge protector worked like a charm, just exactly what it was designed to do.  I suppose that other one I had just got old.  I have had it for about 7 years so if I have to upgrade a surge protector once every 7 years, I should not be complaining about that.  Speaking of brown outs though, we have another 12 hour one scheduled for this coming Saturday, the 27th.  I’m sure not looking forward to it and will be overjoyed the day that they finally get all the electrical problems resolved here, if that ever happens that is.  I have my doubts that it ever will, but it’s something to hope for.

Since Lita spends a lot of time at the wet market, she picked up some scuttlebutt.    It seems that the vendors will now be allowed to stay at the current location downtown and not have to move to the new location.  The vendors were complaining that the rent for the new locations was too high for them to make any money.  I don’t know what the plans are for the place that they have already built, but I’m going to ask that question on the Calbayog City Samar Facebook and see what they have to say about it.  Maybe it’s all not true or maybe they have decided to do something else with that huge building.  I hope to have a definite answer soon.  In fact, I’m going to go to their Facebook page and ask right now, hang on … wait … wait …wait … okay, it’s done.  I hope that didn’t take too long for you.  I just asked if the rumor was true and if so what will they do with the building.  Also I asked if that decision, if true, would affect any malls or shopping centers from coming to Calbayog.  Remember that they were going to move the wet market and put a shopping center there instead.  I hope some decision has been made that will still involve us getting at least a good shopping center.  A SM Hypermarket is good enough for me.  It would be better than JustMar, even though JustMar has recently expanded.  They still need to put an ac in there.  When/If they do that, then it would be a nice little market, but for foreigners, it might need different products, like dill pickles, canned tomatoes and Underwood Deviled Ham/Chicken Spread.  At least I think so.

I’ve been trying to teach my mother some basic things about the computer via Yahoo Messenger.  It’s been difficult.  Since she is my mother, I’m just going to say that Mom is not very computer savvy.  She has learned some things and I hope she will learn more.  I guess if I was there in person, then it would be easier.  Speaking of being there in person, my Dad says that he is going to win the lottery and give us $4M, plus a couple of 1st class airline tickets to come home.  I told him, and Lita agreed, that if he wins the lottery and wants to give us that much money to come back to Texas to live, then we would.  Actually even if it turns out to be only $1M, then we would do it, but lets’ not tell Dad that.  Oops!  Supposedly he is reading these posts now, so maybe he will see that.  Erase!  Erase!  Erase!  There, now we will get the $4M instead.  I told Mom that when/if that happens, we would like the 1st class tickets on Japan Airlines.  Right now they are the ones that seem to have the best 1st class cabins.  At least from the 1st class pictures I have seen.  I need to do some more research on those, just in case.  Fingers crossed.  Anyone out there that travels first class have a suggestion?  I’ve only traveled 1st class once and that was within the US, so not much of a ride or experience.

In the little town up the road a few miles, Gandara, the place where Ado and Robbie are from, the New People’s Army (NPA) attacked and killed 4 soldiers.  Here is the link to the story that I found about that.  It should be noted, in case you don’t know, that the NPA and the Moro Islamic Liberation Front (MILF) are separate guerrilla groups.  Remember the MILF and the Philippine government just signed a landmark peace deal.  This fighting is a bit close to home, but still we have not had any guerrilla activity here.  It far enough away that no one here heard anything and they didn’t even know about it until I found the story on the internet.  Even in Texas there were killings not far from home, but most of the time I didn’t hear anything about them until months later.  So really this is nothing to worry about at this time.  Besides, it wasn’t foreigners they were targeting, it was the military.  Sometimes when there is a big wig here at the Ciriaco Hotel and they have all the soldiers out front to help protect him/her, then I think about such things and usually try to stay in the house as much as possible during those times, just in case something happens.

They are starting to make Samar a better place.  They are upgrading a road that runs between Samar and Eastern Samar to make it easier to get back and forth.  The main roads now are up north and down south, with very little ‘good’ roads in between to travel there.  It doesn’t really say in this article, but the United States is paying the $434M to upgrade this road.  It’s part of a goodwill jester.  I welcome the road and the jester.  The roads in Samar are pretty terrible for the most part.  The main road through here, the Pan-Philippine Highway  is in pretty good shape, but that’s about it.  Most of the other roads need repair, a lot of those need serious repairs.

There are three kinds of men. The one that learns by reading. The few who learn by observation. The rest of them have to pee on the electric fence for themselves.