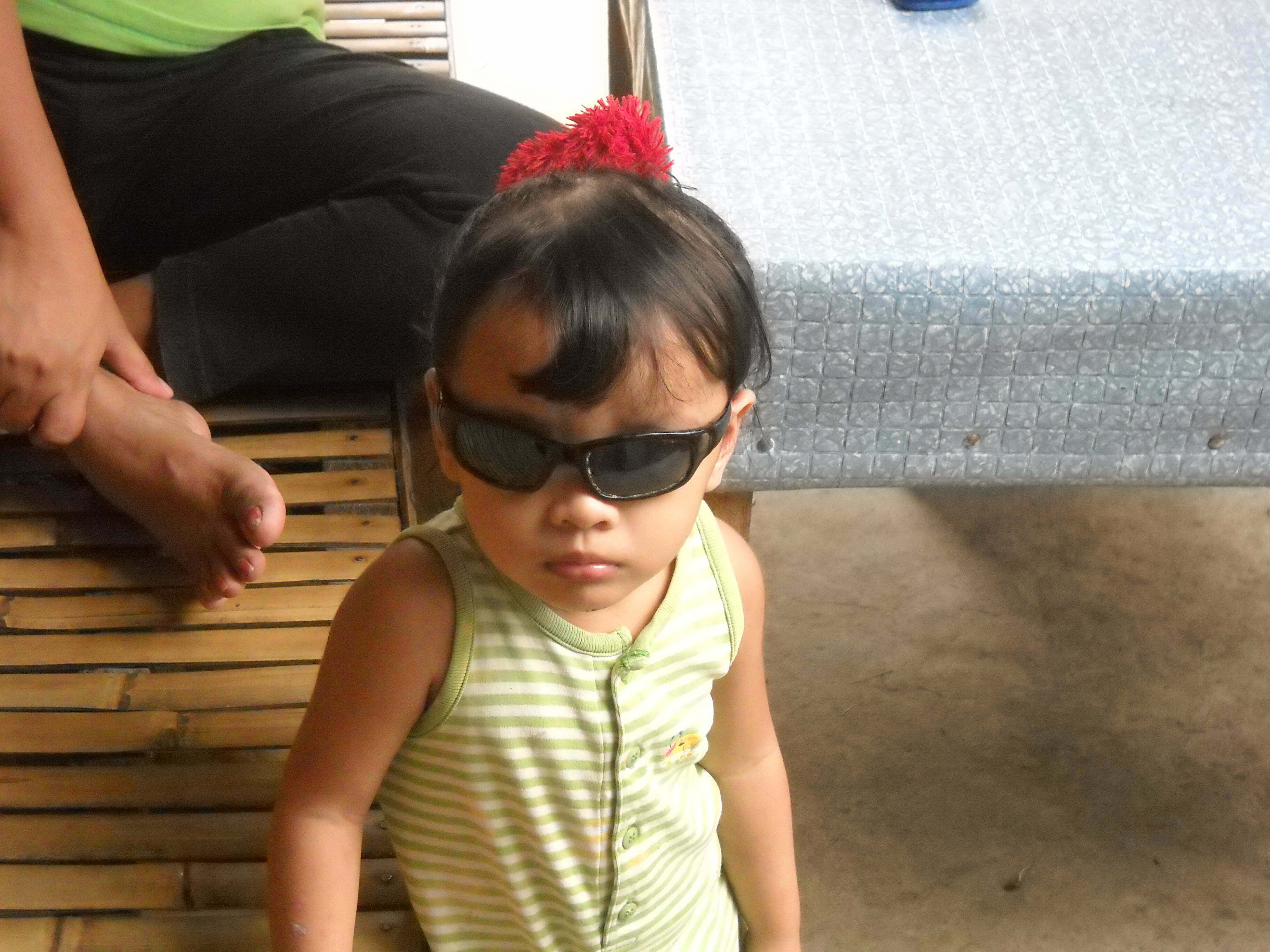 Time again for another fact filled and interesting post.  Well I can guarantee that it will be fact filled, but being interesting will have to depend on the individual reading the post as to whether it was interesting to them.  I hope everyone enjoys it whatever the case.

I have discovered that there is a museum here in Calbayog.  I guess I have never really thought about it before, but I noticed it while I was surfing the internet.  I’ll have to find out the exact location of it, I’m sure someone here knows, and pay that place a visit.  I hope that we will be allowed to take pictures while in there.  I’m not even sure of everything that is in there, but it did mention the history of Calbayog.

I also read an article that they have sighted 2 blue whales in the Bohol Sea recently.  Evidently there use to be blue whales here, but whale hunters took care of that.  Now we have whale tourism and protection so maybe they will come back completely.

I’ve been thinking about changing the way I get my money from the bank.  I get tired of paying P200 each time I want money and there is a P10,000 limit per transaction.  I also do not like the idea of having to wait 21 days to be able to use ‘my’ money.  I have often wondered about and I have been considering an international bank because I heard they do not have fees for ATMs or if they do, they refund them to you.  I figure it wouldn’t hurt to check it out and see what I can find.

The Pascasio’s are not here.  They all went down to Tambis already for All Saint’s Day.  Ado went also, but he is going to come back and then after the first of  November he will return there to pick them up.  That’s a lot of traveling, but I think that Cathy has a hard time traveling with all 4 of those children, I know that I would.

It seems that there will not be anymore festivities for Charter Day.  We were trying to get together with Rick and Flor Smith to have dinner downtown and hopefully watch some kind of show, but it doesn’t look like it’s going to happen.  We will just wait until around Christmas time because there is always something going on then.

Speaking of Christmas, we have already had someone here playing  Christmas carols on a guitar, looking for money.   The Christmas season starts in September here, but he was still told to come back closer to December 25th.  We will get enough carolers around here then, so we don’t want to start paying them now, or we will be doing it until after the New Year.

I’ve got the first 6 of the Bourne series books and I think I’m going to read them again.  The problem is though, I can’t find the first book.  I know it is here somewhere, in fact I may have 2 copies of  it here, but I just can’t find it.  I’m pretty sure that I have read it since I’ve been here.  I may just go ahead and start on book #2 if I don’t find it soon.  I also need to get the rest of the books.  Well I know that there is at least one more, but I forget the name of it right now.  It would be 7th in the series.  I haven’t check recently so there may be an 8th book by now.  They are hard to find around here, but maybe I can find one on e-bay.  The Philippines has it’s own e-bay, so I’ll look there first.

That electric fan that I mentioned in the last post, the one that petered out on us, is okay now.  It was not a burned out motor as I thought.  It was just too dirty.  I guess so much dust collected on the motor and it just quit running.  The guy examined it here and cleaned it here.  I’m not sure, but I don’t think he even charged us for it, I’ll have to ask Lita later.  If he did, I’m sure it wasn’t very much.

I want and need to add hotels and restaurants from other parts of the Philippines on this site under the “Philippines” category, but I don’t want to put a restaurant on here that I have not been to.  I suppose I could put a note on here about whether or not I have been to the restaurant or hotel.  I have heard about several of each of them, and they are probably good places, but I just haven’t been able to get to any of them.  I suppose that unless I get an unexpected flow of money coming in, I will have to just put them in there for now, saying I have not been there yet, but when/if I get a chance, will go there.  I would check it out and let everyone know what I thought of it.  Of course if it really sucked or is now closed down, I would delete it from the site if it’s on there or at least tell you about it to let you know I decided not to put it on the site because I didn’t like it.

I have reaffirmed with Lita that I am NOT going to Tambis when they go.  I think they plan to leave early on November 1st and stay for 2 or 3 nights there.  Last time we went it was suppose to be 3 nights and ended up being 4.  I just don’t want to have to do all that traveling again because All Saint’s Day is not a holiday to me.  It’s not one that is worth that long trip and I don’t really do anything while there, except go visit my father-in-laws grave.  That’s the only thing that is really important to me when going there.  Well I would get to see Khany and Bebie, they are pretty cool people, but it is such a very long trip.  Lita and Judith can do the shopping in Tacloban on the way back for me.  I gave Lita my very short list of 5 things that I would like for her to get for me.  I’m not sure how many of them will be there, but probably at least 3 of them.  The dill pickles and deviled ham (or chicken spread) are the only 2 that I am worried about not being there.

Well I guess I it might be far fetched to say this post was an interesting post.  It was definitely fact filled though.  I do hope that someone, somewhere, somehow got something out of it.

I have everything I had 20 years ago, only it’s all a little lower.
Gypsy Rose Lee