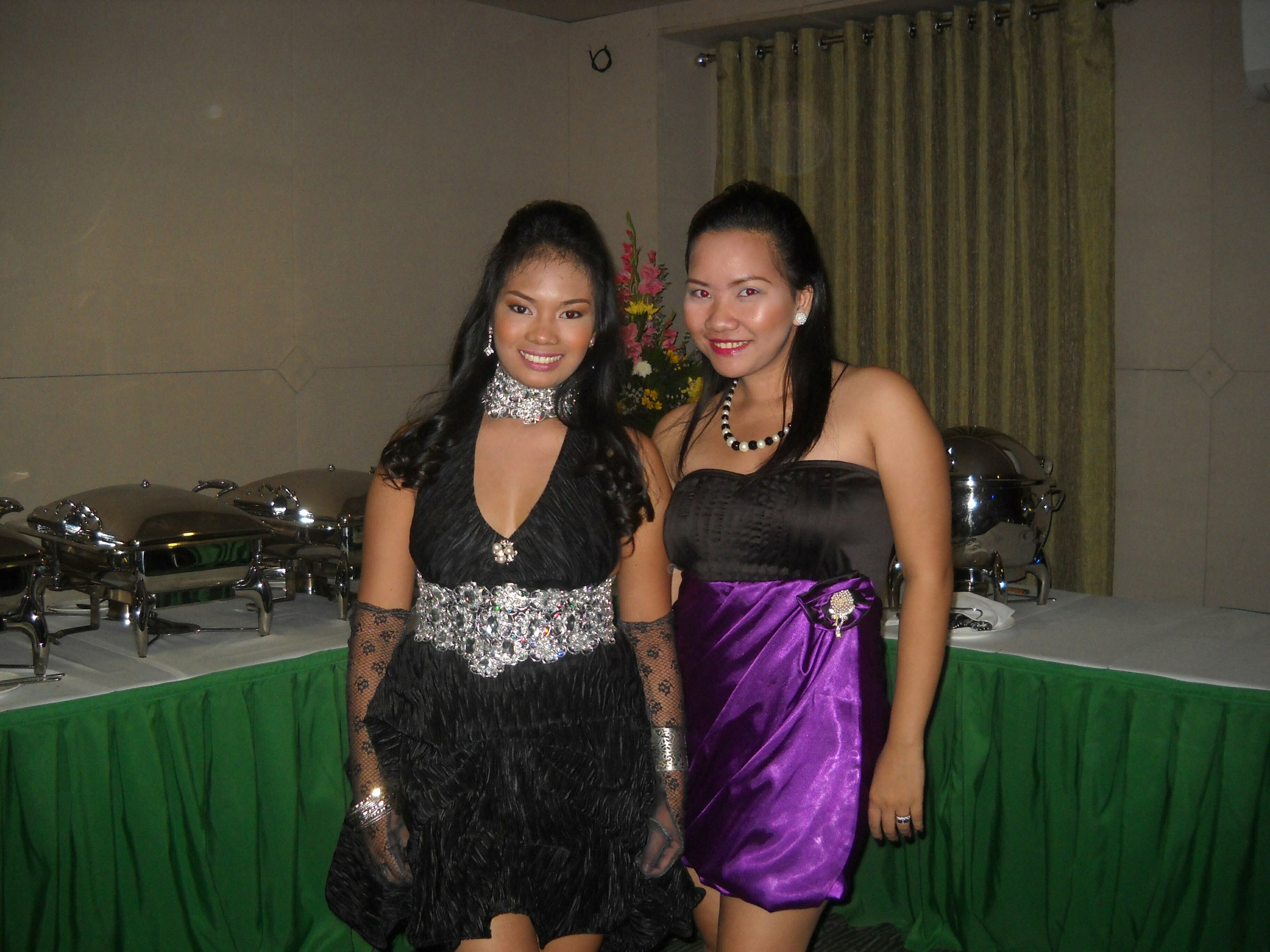 [smartads] I might have to start paying this Steve guy that has been leaving comments at  Philippines Plus.  This is the 2nd time that he has left a comment that I had so much to say about that instead of leaving a long comment at the site, I decided to do a post instead.  I don’t know if this response will be as long as the last one, but it definitely deserves it’s on post.  In case you missed the first post and/or want to refresh what happened, here is the link.  But you know what?  I’m not 100% positive it’s the same “Steve”.   Although I’m pretty sure it is.  If it is a different “Steve”, well it’s a strange coincidence and both comments needed to be addressed anyway.

Okay first of all I want to say that I don’t begrudge Steve for his move to the Philippines when he was so young.  I say he made a smart move doing it while he is still young enough to romp around and have a good time.  Heck if I was single and knew about the Philippines, I would be here too.  I’m not sure I would have moved here, as Steve says he has, but I sure would have made a lot of visits.  I did notice that the first Steve ‘seems’ to live in the US and the second Steve ‘says’ he lives here, going by what they wrote in their comments.  Maybe they are 2 different guys named Steve commenting on there.

I’m wondering if this is the same Steve that was complaining about how high the food prices are here in the Philippines? About how bad the food is?  The one that thinks he does, but has no real clue about the Philippines?  He gathered a little bit of information on some house prices and utilities and complained that it was too high.  Doesn’t do well for his credentials, but everyone is entitled to their own opinion.  Of course the second Steve sounds like he loves living in the Philippines.  He doesn’t mention anything about high prices, only getting ladies.  If you are reading this Steve/Steve’s, please let me/us know if you are 1 or 2 people. 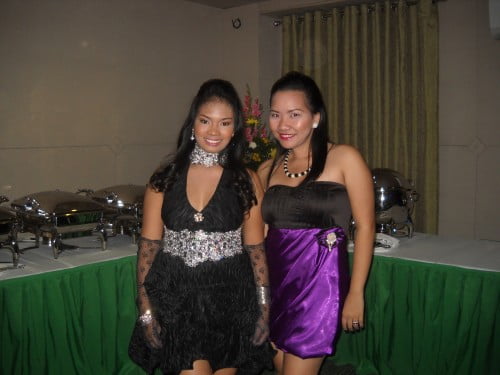 I think this second Steve should learn to respect his elders a bit (old pervs?), but I don’t blame him for having a good time.  He should allow the old guys to have a good time too, without them being judged.  After all, I’m sure that when Steve gets to be the same age as the “old pervs” he will himself become an “old perv” and be doing the same thing if he has the opportunity.

Of course I also will not feel bad for him when these 8 (and counting) girlfriends find out about each other.  I would say that most Filipino families are not very tolerant when it comes to getting their daughter pregnant and/or her getting dumped.  I see a Filipino haircut in his future if that happens.  Don’t make the mistake of thinking it won’t happen either.

There are old geezers that walk down the street and young ladies ask them to get married.  I had a young lady ask me one day.  So I hope you don’t think it’s because you are good looking.  Heck you might be, I don’t know.  I know if it was me, I wouldn’t care.  You probably don’t care either.

Me, I just turned 55 a couple of days ago and my wife is older than I am, but it doesn’t make a difference. Old, young, whatever, it’s all a state of mind.  You know, “If you don’t mind, it don’t matter”.  We’ve been married for over 32 1/2 years and still going.  I can’t say it’s all been roses, but we’ve had a lot more good times than bad.

You enjoy being young and in about 10-15 more years look back at you life and see how things went and what you would have changed.  We all do that, you will too.  If you are the same Steve that was complaining about the prices here, well I suppose you think the ladies are worth it, if you are still here.  If you are going to continue to have a good time, don’t get a big head about it or maybe that Filipino haircut will make a big thud.