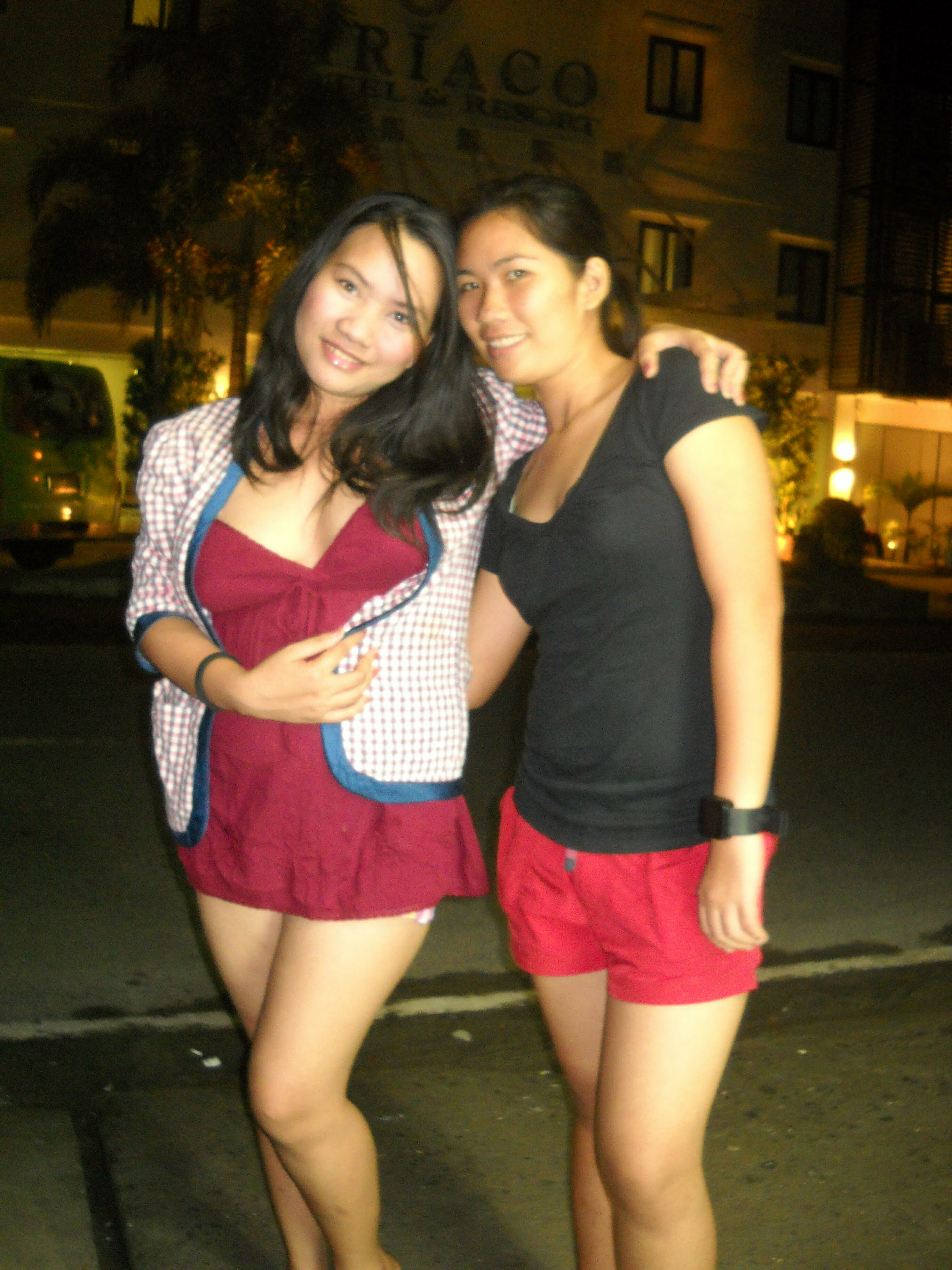 In case my Mom and/or Dad is reading this post, I would like to say Happy Anniversary #56.  I sent you both an e-card, so I hope you received it.  Sorry we could not be there to help you celebrate, though I still would not be going to Bingo with you.  I would probably still be trying to get you to go to the Japanese restaurant there.  I really think that you would like it if you give it a chance.  In fact as long as you like grilled beef, chicken, shrimp or lobster and rice, I will guarantee that you will like it.  Just be sure to go to the Hibachi tables.  Okay I’ll quit harping on that now.

Well I added a new video to the site.  I haven’t added one for awhile, but this one was just so awesome that I just had to have it on the site.  If you haven’t seen it yet you should check it out.  It’s about a 9 year old girl playing on a boys football team.  It started out as a joke, but now it seems that she is the fastest and maybe the best player on the team.  Check it out HERE.  I think you will like it.

Since we are on the subject of liking it.  I was wondering what y’all think about the post I have been putting on here that are just links to the strange, unusual, awesome, sick or funny stories.  I just started doing that because I know that everyone can’t just go out there and find these things, but I have time to do it.  Of course it’s impossible for me to find them all, but I look around and when I see one, I add it to an open draft post that I have just sitting there waiting.  Sometimes when I have a lot of time, which is normally always, I will actually go out and look for the stories and add them as I go along.  Anyway, I was wondering if it was worth doing.  Is anyone reading them?  Are they good enough to continue doing them?  Don’t worry about hurting my feelings if you don’t like them or don’t bother reading them.  I don’t get too many suggestions so I have to try to do something to make the site more interesting to more people.  That’s just something that I came up with for now.

Lita made some chili a couple of days ago.  Chili con carne, but no beans.  Beans are not too popular in the Philippines that I can see.  They do have some pork n’ bean, but I have been unable to find any Van Camp Pork N’ Beans and those are my favorite.  I have also not seen any dry beans here.  Some pinto beans and/or kidney beans would be nice at times.  Heck even some black eyed peas occasionally would be cool.  Normally when she makes chili she adds a bottle of beer to it, but we didn’t have one, so we did without.  Next time I’m going to be sure to remind her to get one first.  Probably even an extra bottle (or 2) to drink along with the eating.  I’ve gotten to where I can tolerate the beef here even though it is still low grade stuff.  I won’t be eating it on a regular basis, but when it is necessary, I will get through it.  That is as long as it is not water buffalo beef.  That I still can not eat, and will not try to get use to it either.

This past Saturday morning (the 10th) at 0600 we had a brown out.  Come to find out later that it was scheduled.  I have not checked the Facebook account recently, so I missed out on that.  It was scheduled from 0600 to noon.  The power didn’t come back on until 1215 though.  It surprised me when it came back on because at the time I didn’t know it was for only 6 hours.  I was thinking that when I saw their brown out schedule that I copied it down wrong.  I should have known that I wasn’t wrong though.  As far as I know we still have 2 scheduled brown outs of 12 hours each on 17 Nov and 24 Nov.  I left a message for them on Facebook, but I left it late and on Sunday night, so I will have to wait until at least Monday for an answer.  I really hope that at least one of them has been canceled, but it would be better if they both have been canceled.

Globe told me that the last upgrade they had they switched some people to a new line, one that was less crowded.  She seemed to indicate that I was one of the ones moved, but I don’t notice much of a difference.  I could explain why I have been getting a lot more spam messages again though.  I just about had them dwindled down to nothing, although I don’t think you can ever have zero, they were only getting to me like 3 per week, instead of like 300 per week.  Of course I have not had any of those 3-5 minute wait times from one page to another recently, so maybe it has done something.

I went outside on Friday morning when it was not raining.  It has rained everyday for about a week at some time during the day.  It was very bright outside.  It wasn’t particularly hot, but I had to shield my eyes just to look down the street.  The sunshine did feel good though after been cooped up in the house.

I found out that there are 4 of the Bourne books that I don’t have, not 3 as I previously stated.  The latest one is called The Bourne Imperative.  I found out because one of my readers, and that reader asked me not to mention a name, sent me all 10 e-books.  I would still prefer to have the paperback version of the books, but if I don’t get a copy on paperback when I get to the 7th book (The Bourne Objective, I think), I probably will go ahead and read it on the computer.  I really would like to see what they say about him having so many adventures.  In book 2 he is complaining about being old so if he has 8 more adventures after that, what the heck are they using for an excuse?  I’ve ready the first 6 already, but I only really remember the first 4.  Whenever I re-read them I get reminded of something I forgot and/or I see something that I didn’t see before.  They are good stories, so I don’t mind reading them over and over again.

There have been some politicians hanging around the Ciriaco Hotel.  Actually I don’t know if it’s more than one, but whether it’s one or more than one, he or they have been there for about 3 days.  He/They left on Sunday afternoon.  I don’t know what they were doing there, but it sure was good for the BBQ and bakery business.  Especially the bakery.

I did remember to write something on each one of the pictures in this post, so if you want to read that, just click on the picture.

Well I’ve just been talking to my blog guru and there will be some changes coming to the site soon.  I think that the weird titles that I have been putting on these posts will be gone too.  I might even start with this one.  I have some reading to do first.  I will also be attempting to get out an e-book or two, but I’m unsure of how long that will be before I’m finished.  I’m going to get started tomorrow though on everything.  I’ve got lots of shistuff to do.

He who does not love his own language is worse than an animal and smelly fish.

4 thoughts on “Philippines – No Beans About It”