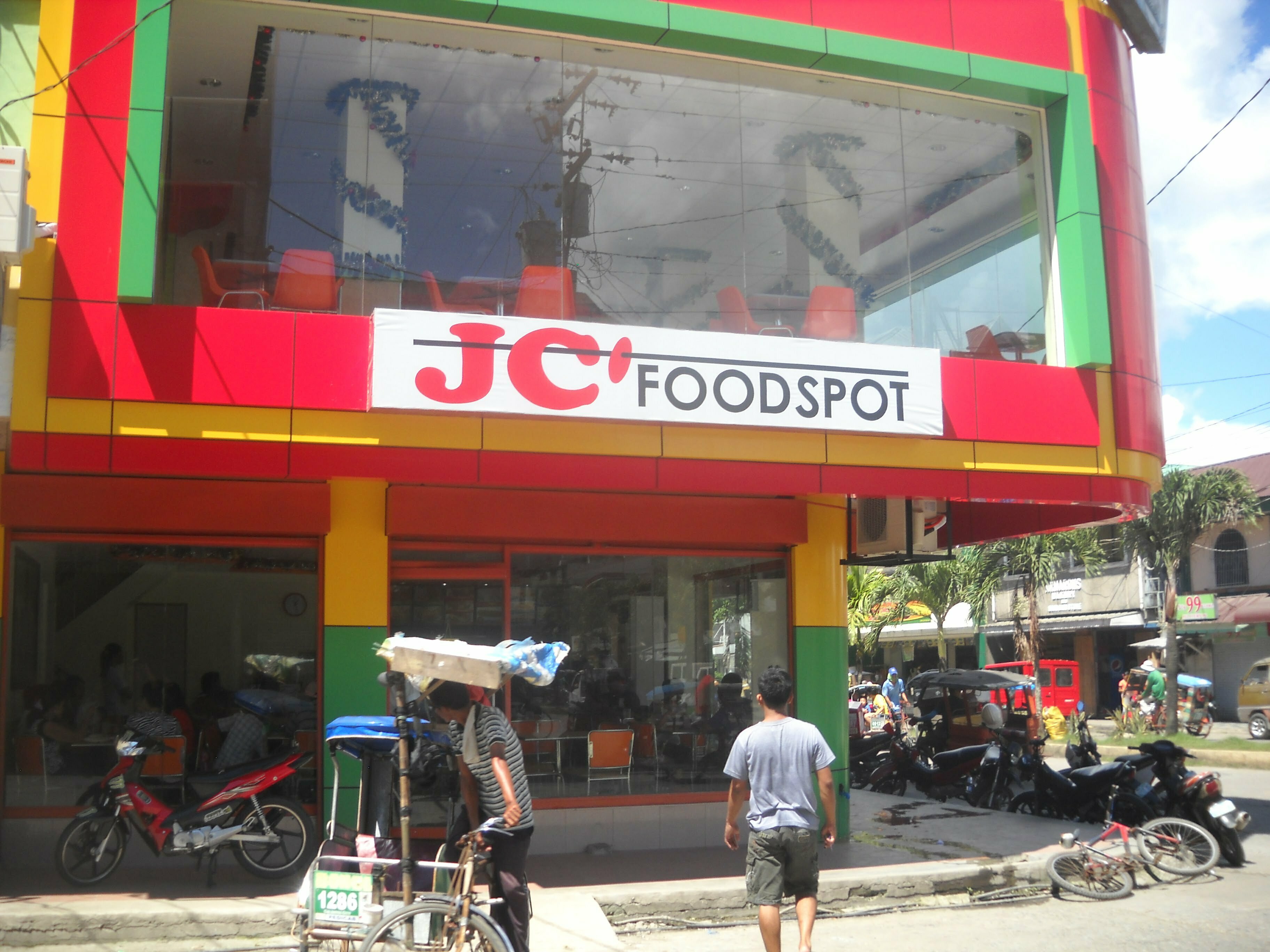 As I mentioned at the end of the last post, we have had some problems with the electric recently.  I can’t really complain too much recently about the electric because it has been working pretty well.  Now that I’ve said something, I hope it doesn’t go haywire again.  We have had no lasting brown outs, until just recently.  We have had a couple of power surges, but since my computer is protected by a working surge protector, that has not been a problem.

On Sunday a transformer blew out on a pole next door, we saw the sparks.  By some miracle though, it was not the transformer that supplies electric to us.  Normally when anything blows out around here, it affects us.  It did blow out all the lights at the Ciriaco Hotel though and a few other houses in the area.  Of course the Ciriaco was up in just a few minutes on generator power.  It didn’t affect us, so maybe I should have went down a bought a few lottery tickets.

Both fans came back today, sort of.  The one for the bed room is back and working, it just needed cleaning and oiling.  We did get another fan back, but it was not the one that we turned in to the guy.  Actually it didn’t look anything like the one we gave him.  We have orange blades on that one and this one has black blades and a different control panel.  Anyway we will let him know the next time he comes around.  Lita has already told Judith in case she sees him and Lita doesn’t.  I mean the black blade fan works and all together for the 2 fans it only cost P50 to get them, but I think I’d prefer to have the orange blade fan back.  We bought it from him anyway, but it’s been working pretty decently for the P500 we paid for it.

On Monday evening we had a brown out at 8:32pm and it lasted until 9:46pm.  That 1 hour and 14 minutes has been the longest brown out we have had recently.  Again I hope I didn’t jinx anything.  Of course on Tuesday morning at 0739 we had another brown out for 22 minutes, until 0801.  During the 1 hour, 14 minute brown out, I got a lot of my Bourne Supremacy book read.  I’m getting close to finishing it.  Did I tell you that I found the first book in the series, but I had already decided to start with book #2 and I was almost halfway finished by the time I found it, so I’m not going to bother reading the first one again, this time.  I still need the book/books after The Bourne Sanction.  I forget the name of it, but I know at least on of them exist because I seen it on e-bay.  I think the Philippines has an e-bay, right?  I’m going to check here in a bit.  If they do, and that book is there, I’ll make a bid on it.  It’s probably not on a Philippine E-bay if there is one though.  I don’t want to pay international shipping charges to get a book here.  Wait a minute, I’m going to check the name of that book/books.  Hang on!

Okay, I looked and there are actually 3 books that I do not have.  They are The Bourne Objective, The Bourne Deception and the Bourne Dominion.  I don’t know in which order the first 2 were written, but I would like to have them all in paperback.  That Jason Bourne sure has a rough life.  He must be getting pretty old by now.  I figured that by now, they would have retired him and maybe found his missing son that was supposedly killed back in Vietnam.  I think he is the other assassin from book 3 or book 4 (I forget at the moment), at least they insinuated that.  I could actually get the first 8 books of the series, including the first 2 I have listed, for only P80, but they would be E-books.  I like sitting at the computer, but I don’t think I could sit here staring at a screen to read probably 600 plus pages per book.  The final book (Dominion) I could also get an E-book for another P80.  I think I’ll wait until I can get the paperbacks.  Maybe by the time I get back to Texas this next time, I will be able to buy them for $2-$3 each in a used book store.  Sometimes they are hard to find though, but it sure won’t hurt to look.

So some things that are going on around here.  Let’s see.  I told you that we had a carpenter working upstairs and he has gotten another roof built up there.  I don’t know everything that Lita told him to do, but he does a pretty good job.  This same guy also fixed our front door.  I wanted it turned around because when we open the screen door, the handle for the big door was on the opposite side and it made it hard to open because we can’t open the screen door all the way.  Plus the lock was broken on the front door and it wouldn’t close properly.  It all works great now.  He also put those little screens on the openings in the bathroom I told you about.  I hope it keeps some of the bugs out, but I was just in there about 15 minutes ago and the wall and ceiling had about 20 of those little mosquitoes.  Maybe they are just left over.  I sprayed in there and I hope that this will be the end of them.  The geckos I don’t mind.  They can roam the walls and eat all the bugs they can find.

The jalapeno plants are about twice as big as they were the last time I mentioned them, but that ain’t saying much.  When they get twice as big as they are now, Victor and/or Lita will move them to their own pot.  I don’t know everything they have planted up there, but Lita planted some more today.  All I remember is Basil, small tomatoes and Cilantro.  There were a couple more things that she planted today though.  I’m not even sure how many different things they have up there, but it seems like there are a lot.  Maybe we won’t have to buy too many vegetables soon and I know she planted some that we can’t normally buy here.

My parents got married in 1956 and this coming Saturday, the 10th, will be their 56th anniversary.  Lita and I have been married 32 years, 8 months as of the 7th.  We have still got a long way to go to catch them and they are still going, so we may never be married as long as them.  I’m hoping that for our next anniversary on April 7th, I will be able to take her someplace special.  We have not been out for our anniversary since we have been here.  So we were basically stuck here at home for 2011 and 2012, except Mar did take us out to eat at Marcial’s Grille last year.  I still have not been able to do something for her though.  I hope to change that in 2013.

Here is a story about a new hospital on Sto Nino Island (Calbayog).  It was pretty short so instead of giving it it’s own post, I’ll just link it HERE.

You’re not supposed to be so blind with patriotism that you can’t face reality. Wrong is wrong no matter who does it or who says it.
Malcom X

Interesting Knowledge:  Microsoft CEO Bill Gates formed a company to sell a computerized traffic counting system to cities, which made $20,000 its first year. Business dropped sharply when customers learned that Gates was only 14 years old.