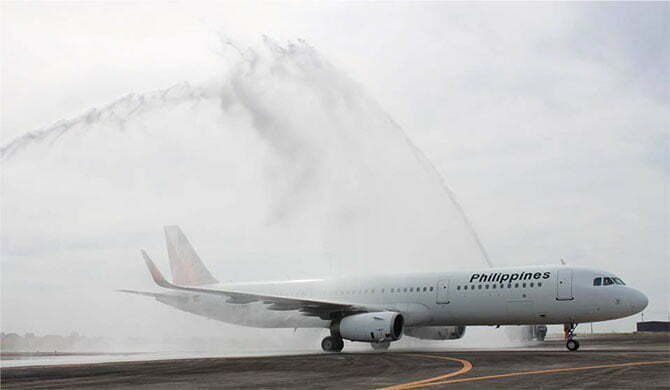 Four new destinations – Bacolod, Tagbilaran, Cagayan de Oro and Virac – have been added to the Philippine Airlines (PAL) route network this mid-December out of the airline’s hub at Clark International Airport in Pampanga.

The inauguration of these new routes marks a significant investment by the flag carrier in the development of Clark International Airport as a major airline gateway.  PAL’s Clark hub now provides passengers from central and northern Luzon direct access to a total of 13 domestic points as well as to Seoul, South Korea.

On December 15, PAL opens a four times weekly service to Bacolod and daily flights to Tagbilaran in Bohol.