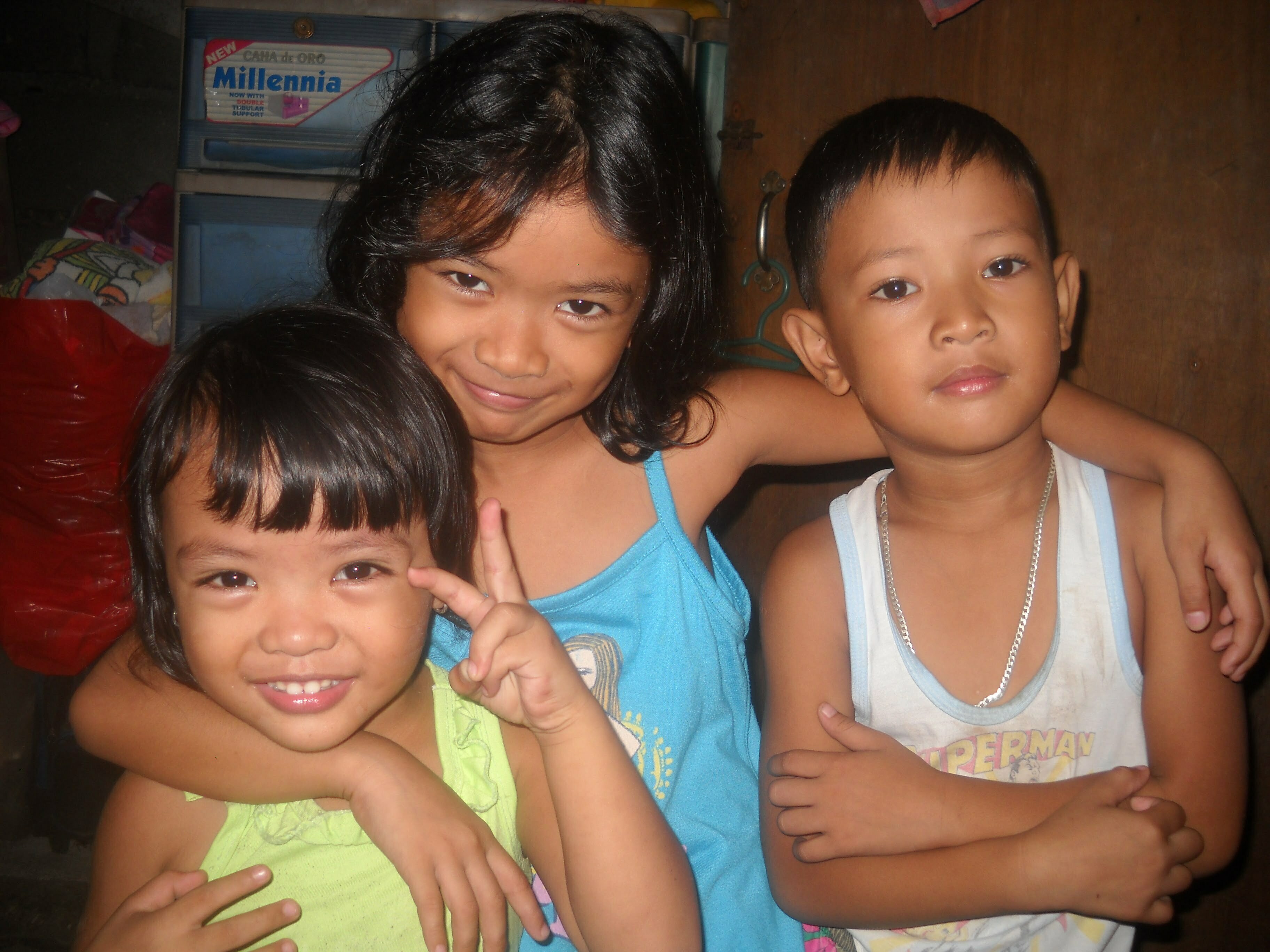 Once again it seems that I will not have enough information to write a lengthy post, but I’m going to give it an attempt.  I doubt I will be able to get a long one out of my only 3 things in my notes though.  I’m hoping to think up something that maybe I forgot or didn’t think of before.  I don’t write down everything as it happens.  Heck if I did that I would have to carry a notebook around with me all the time.  Maybe when/if I really start taking a lot of notes I could have something to talk into as it happens and just type the post up from the audio notes later.  That would also save on buying notebooks, although the price of these small notebooks here probably won’t make that much of a difference.  I don’t know what I could use for the audio notes, but I’m not worried about it at this time.

I just took a short time out to find a picture for another post that I have now scheduled and I came across an article about a man and woman that have been married for 77 years, he is 99 and she is 96, but he filed for divorce.  Here is the link to that story in case you want to see what happen.

Now it’s time to get back to the notes, for now.

Marlou and Chique finally got off to Cebu.  The weather decided to clear up enough for them to head on over there.  Mar came by last night and told me that the list I gave Marlou for what I want him to buy for me, was lost.  I wrote out another list for him, remembering to put things in order of priority.  I was told that the surge protector do not do any good here because the electricity is not grounded, but I do know that before I had to get my surge protector fixed, it was stopping my computer from going off right away when we had a power outage or big surge.  I’m going to get a new surge protector and I’m hoping that things will return to those times, because all this brown outs and power fluxes are slowly destroying my computer.  First it was my speakers, then my DVD drive and now my sound card and/or headphones.  Of course I’m not 100% sure that the surges and brown outs caused any of them at all, but it sure seems like a strange coincidence that they all worked fine before and after constant power failures, they don’t now.  And they were all working when I got here.  Anyway, I’m waiting for Marlou to return and maybe things will be good again.  At the very least, I won’t have to listen to that transformer when the power is wavering.  It makes an annoying sound each time and sometimes it is just constantly making noise.  At the moment though, it is very quiet.  Shhhh!  Don’t talk about it too much or it might mess up again. 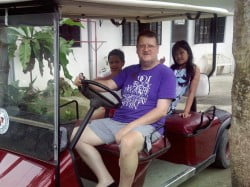 I really must stay in my computer room and bedroom too much.  Yesterday (Sunday) was the first time I noticed that all the kids have been gone for 2 days.  All the kids (8 of them), Robbie, Cathy and Ado were all gone.  Of course Ramil is in Mindanao.  They left on Friday to go to Gandara to the relatives house and just got back early afternoon Sunday.  It’s not like I didn’t go outside at all.  I guess I just figured they were in the back playing, watching TV or taking a nap.  I never thought much about it until they came back and Lita told me.  I don’t know why they were there unless it was for the festival of Gandara.

There is a kids show on TV here called “Going Builitt”.   Lita says “Builitt” means small, so I guess it is “Going Small”.  It’s just a bunch of kids saying and doing silly things.  They were singing a song yesterday that I heard for the first time, because I don’t watch it, but the song made me laugh.  It didn’t make me laugh for what they were singing, exactly, but mostly for what I was thinking while they were singing.  The song, well it’s more like a one line jingle then a song, goes something pretty much like this:  I’m corny.  So corny, corny, corny.  I’m corny.  So corny.  I’m really corny tonight.  Maybe that is not the exact way, but it’s really, really close.  Now if you think the way that I think, and probably most adults do, you might be able to see way that in my mind I was changing just one letter and that’s what made me laugh.  The show is pretty popular around here with the kids and young adults, but I’m not sure that everyone or even anyone was thinking the same thing I was.

Well that’s the end of my notes and I’m only working on 800 and something words at the moment.  I like to have between 1000 and 1300 words, so I’m going to have to figure out something else to insert in here.

I did just help Lita in the kitchen for a few minutes.  She was fixing the marinade for the BBQ and I noticed she was pouring in some San Miguel.  I know that beer in the marinade is not usually, she used Budweiser back in Texas, but I didn’t know she used it in the BBQ here.  She also had Pam buy a liter of Coca-Cola and I have a glass of that right now.  I’m trying to slow down on the soda (and bread) though, but it’s not often I get to drink a Coke.  Mostly the soda we drink here is Mountain Dew.  I did find out the other day that the bottled water we get here was going faster than the Mountain Dew, so maybe that is a step in the right direction.

I tried to watch part of the Saints-Chargers game this morning, but the Internet was running too slow to keep the picture going.  I hate it when it keeps stalling, especially in the middle of a play.  Sometimes the sound keeps going, but the picture stops.  That’s even worse when there is a good play and everyone get excited, but just lose out on seeing it.

My fantasy football teams are not doing well this week.  I think that after this week I will have maybe only 1 undefeated team left and I’m not even sure about that one.  At least I don’t have any teams that have not won a game yet.  That was resolved last week when the 2 teams I had that had yet to win, finally did.  I think 1 of them is losing this week again though.  Still Monday Night football to go though.

You know, one of these days I’m going to find someone around here that wants to play my Empire Builder games and I’m going to try to set up a Game Day once a week or twice a month or something.  I’ve got all these different versions of the game here and no one to play anymore.  Marlou was the one I showed how to play, but he is working now and doesn’t have much time anymore.  He says he will, but I know it’s hard for him to find the time.  Most the people here either don’t want to try to learn it or don’t have time to sit down for 3-4 hours to play.  You can play with only 2 people, but that is not very fun.  If you have at least 3 though, it starts getting interesting.  I like playing with 4 the best.  It’s okay with more than 4, but that’s not the time to be teaching someone new.  I’d do it if it was the only way to get a game going though.

Well that’s a little over 1300 words now, so I’m going to close out.  I know it was too interesting today, but if you read this far, then I guess it was good enough.

For one who reads, there is no limit to the number of lives that may be lived, for fiction, biography, and history offer an inexhaustible number of lives in many parts of the world, in all periods of time.
Louis L’Amour

Interesting Knowledge:  Mick Jagger had an emerald chip put in the middle of his upper-right incisor, but people thought it was spinach. He changed it to a ruby until he got tired of people discussing the drop of blood on his tooth. Jagger finally settled on a diamond.