MANILA, Philippines — Budget carrier Cebu Pacific has ramped up its capacity in key hubs to address increasing demand from tourists and business travelers.

The expansion is being undertaken through a combination of additional flights and upgrading to aircraft with more seats.

In its Cebu hub, the Gokongwei-owned carrier has increased the weekly frequency of flights to and from Cagayan de Oro (Laguindingan), Dumaguete, Siargao, Iloilo, Caticlan (Boracay), Ozamiz and Zamboanga by an average of 63 percent starting last April 15.

Flights between Manila and Cebu had likewise increased by 24 percent.

The increase in flights from its Cebu hub is on top of its six-times-weekly Cebu-Shanghai and Shanghai-Cebu routes which also began last April 15.

Cebu Pacific earlier said it would ramp up capacity in its Cebu hub by as much as 20 percent this year.

It is positioning Cebu as its beach hub—with strategic connections to top vacation destinations such as Siargao, Camiguin, Puerto Princesa and Caticlan (Boracay). 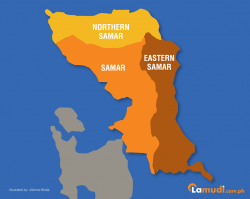 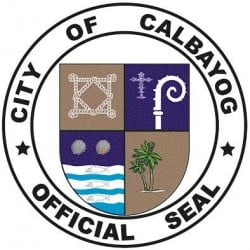 For Peaceful Elections, Police to Disband 131 Private Armies in Samar