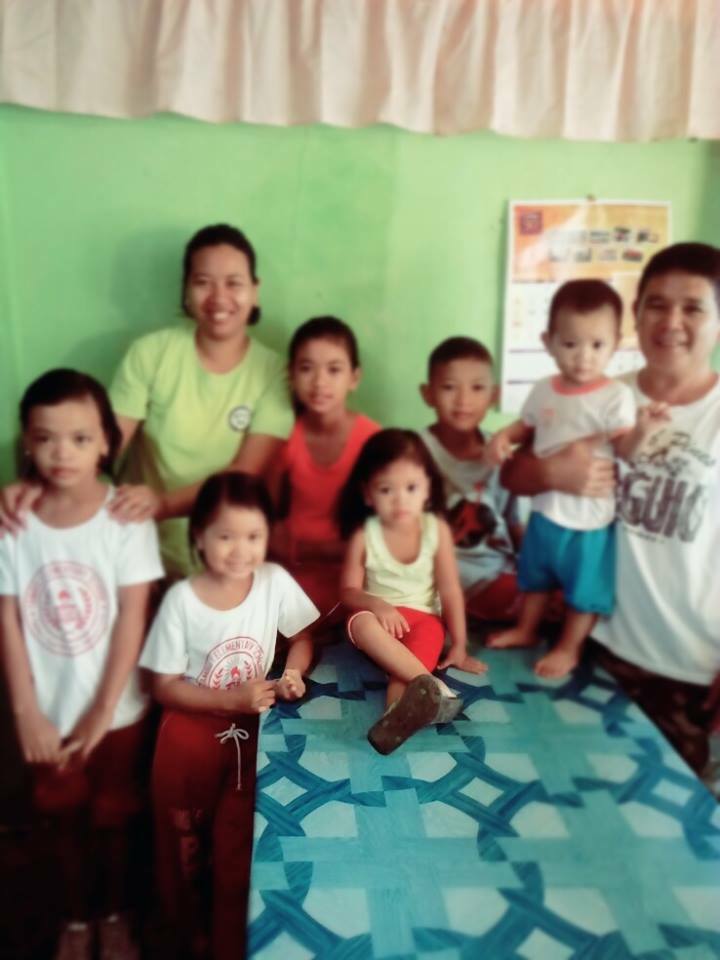 Evidently, I procrastinated so long it got to be over a week since my last post.  I have been trying to get out at least 1 post per week.  I’ll continue to try, but also know it may not always true, especially if it has been a really boring week.

It seems that my niece Catherine (Cathy – aka Cat) has swapped out a couple of daughters again.  She has 6 children, 4 of them being daughters and 2 of those daughters usually stay with her mother down in Southern Leyte.  Her #1 daughter stays there just about permanently, but the #2 and #3 daughters swap out every now and then.  This time the #4 daughter is there.  It’s summertime so there is no school, so, no problem.  It’s been interesting having the 2 middle daughters here.  I’m just glad that they are all good kids.

With all the wonderful programs they have on TV around here, I’ve been scouring YouTube looking for old TV series to watch.  I see lots of series that I watched when I was younger, plus many shows that ended up getting canceled for one reason or another.  A few of those canceled shows I cannot understand why they were canceled.  There is so much crap on TV these days and some of those canceled shows are very good.  One of the best ones I found they didn’t even give it a chance.   They had the pilot episode and that was it.  The name of that one is Rewind.  Another series called John Doe ran for only 1 season.  That one was very good also.  As was The Visitor.  I see one that I’m sure will be good that is only 1 season, Flash Forward.  There are a few more.  I’d recommend checking some of them out if you have not already.  The “comedy” they have on TV these days is mostly stupid instead of funny.  There are a couple that are actually “funny”, but they are few and far in between.

I didn’t take very good notes and I don’t remember too many interesting things that happened, so the next thing I have in my notes is about the earthquake.

On 23 April 2019 we had what was registered as a 6.5 earthquake.  I know that is not that much but was easily the strongest earthquake I have ever felt.   We had no visible damage on our side of town but downtown where the Gaisano Mall is, they did, especially McDonalds.  A lot, maybe all, of their windows broke.  Also, one of the 2 bridges over there developed a big crack and had to be shut down.  At our house, we had 1 Tupperware fall over and we just felt like Jerry Lee Lewis with A Whole Lotta Shakin’ Going On.  We did not have any aftershocks.

Violet is back.  The little dog that belongs to a friend of mine is here for a few days.  He is off to someplace that is not practical to bring her, so we are watching her until Monday.  She is a very spirited little dog and she doesn’t listen very well.  She is a pretty good dog otherwise.  She’s cute, but acts like most little dogs do, like they can whip any other dog or animal that they see.  We and she will be fine though.

Yesterday was the beginning of the 2019 NFL Draft.  Dallas did not have any picks in the 1st round, but they did have a couple for today.  They did not draft exactly how I wanted, but I trust in Will McClay and believe he is doing what is best for the Cowboys.

Something just happened while I was typing this post, but you’ll have to wait until next post to find out what it was.  I’m glad it finally got resolved though.

The feature picture is about 3 years old.  All those children look a lot different now, but I do not have a current picture of them all.