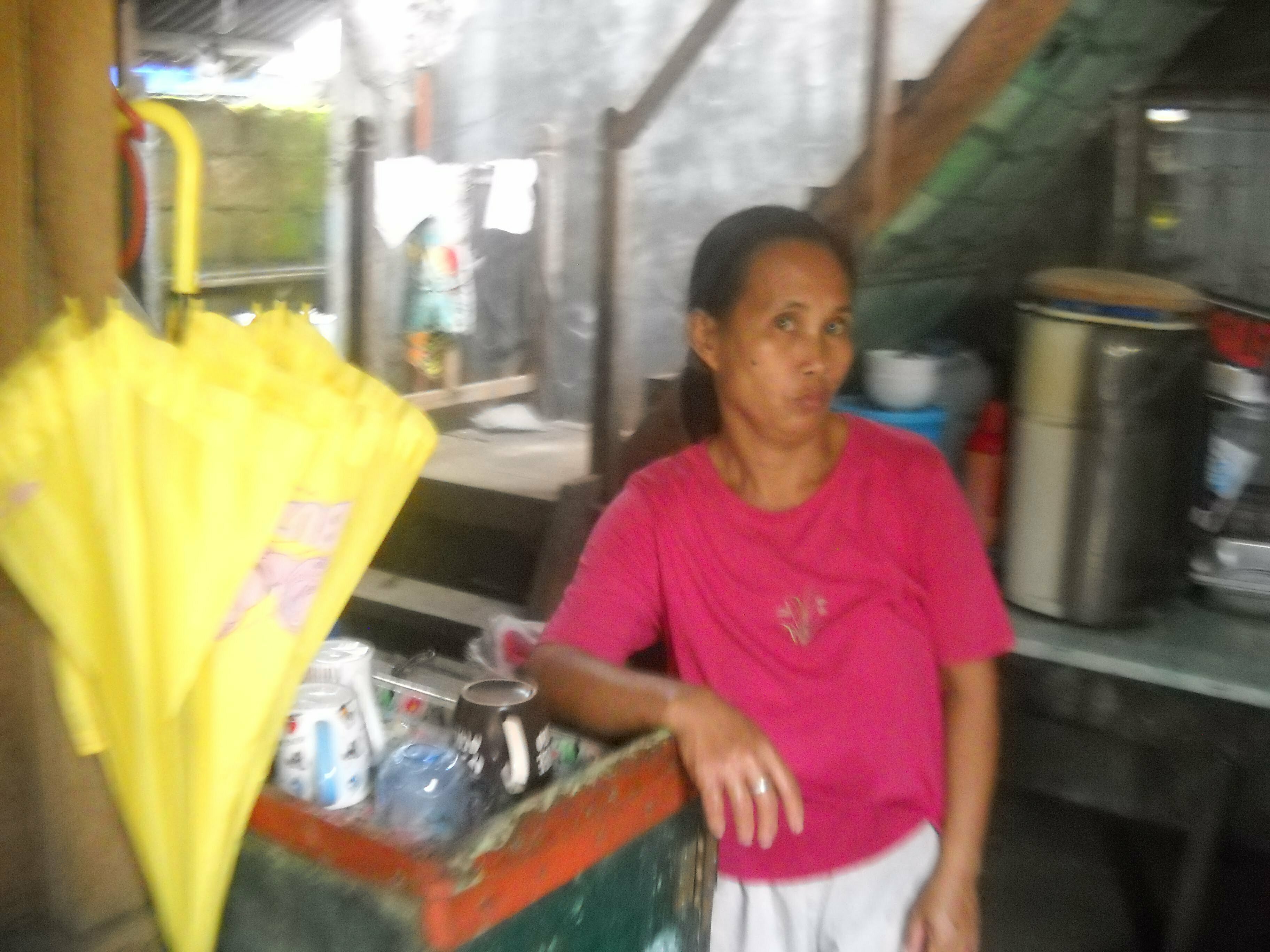 Alright, it’s been a little while, but I’ve got several things to put in this post that should be at least semi-interesting to some of y’all.  I will not put them in any particular order though.  Of the 7 things I in my notes, I should be able to get at least 1 1/2 posts out of it.  So things are looking good for right now in the notes department.  I’ll bet that if I went downtown 2 or 3 times per week, I’d never run out of things to talk about.  When I’m typing it, that’s okay, but in person I’ll bet that a lot of people would be telling me to be quiet already, stop talking so much.  You know that I have a tendency to babble in the posts, well sometimes in person I do the same thing.  I guess it depends on my mood, the subject matter and the situation.  I suppose that’s true for most people.

As I told you in the last post, we had a scheduled 12 hour brown out on Saturday.  I was hoping for a miracle or something, but it went off pretty much as scheduled.  I don’t know the exact time it went off, but it was dang close to the 6:00am time.  We were not told that the water would also be off, but it was.  The water has been going off a lot more than the electricity recently.  The power came back on 25 minutes early at 5:35pm.  The water did not.  I didn’t pay much attention to the water, since I was in here on the computer for several hours after we got the power back, but when I check about 2 1/2 hours later, it was back on.

While the power was out, I did get downtown to try to buy an adapter and a wrist pad.  However, because the power was also out downtown, the computer stores felt compelled to be closed.  That didn’t make much sense to me, unless all they do is fix computer and not sell parts.   Since I wasn’t sure at first if ALL the computer stores were closed, I went my Mar’s house to see Marlou to ask him where another good computer store was.  That’s when he told me they were all closed.  He did suggest 2 or 3 stores to check for the adapter and ‘maybe’ a wrist pad and Bradley went along with me so I wouldn’t be looking all over the place.  In case you don’t remember who Bradley is, he is the son of Emei (not sure of spelling to this day).  Remember the guy that worked here, but went to Manila to work instead?  I told them I could probably find the stores with no problem, with directions, but they insisted and it’s not a problem for me.  Bradley is a nice young man, just a little unsure of his English.  His English was just fine by the way, good enough for me.  Whatever the case, I ended up going to the hardware store to get the adapter, but they do not have wrist pads at the hardware store.  The adapter only cost P50 and it is working just fine.

After the hardware store Bradley went back to Mar’s because he had work to do.  I headed for the barber shop.  I was almost there and I started thinking that maybe they won’t be open because of the brown out.  There was at least one open though and no one was waiting.  I noticed that either they raised the price of the haircut from P30 to P35 or they just charge P35 during the brown outs.  I think the latter, but I’ll find out next time I go get a haircut to be sure.  I got another crew cut and instantly started feeling cooler.  I paid the P35 and gave a P10 tip.

After the barber shop it hit me that I should have taken advantage of my time downtown and went to the hotels and/or restaurants to check the prices, but I didn’t want to walk back over there.  I did stop by the Joy Palace Hotel though.  It is between the barber shop and the house, so it is on the way anyway.  As I entered, I noticed that it has changed a little bit on the inside so I’ll have to remember to take updated pictures soon.  It’s not too different though.  At the counter they asked me if I wanted to check in.  I told them that I was just looking for a price list because I have their hotel on my website and want to have the most current information.  I got the price list, which I have updated on the site.  After I got the list, the prettiest young lady there asked me again, if I wanted to check in.  I said, “No, I don’t need to because I just live down the street”.  I did write down the website name for them to check out if they wanted to.

I just thought of something not in my notes I wanted to say.  In reference to the above paragraph.  I was thinking that I should have some cards made with the website information on it.  I don’t want to give out my phone number or anything, but just website information.  I wonder if they have such places here in the Philippines, or in Calbayog even?  I see the Free 500 business cards all the time on the Internet, but I was never interested enough before to check them out.  They probably do not ship overseas, but I’m going to check them out to be sure.

So after my stop at Joy Palace, I headed home.  I had a lot of people greeting me today, especially children.  Sometimes I get a lot, sometimes very little.  Some of the braver kids will walk to the side of the road and when I come by, they say, “Hello” and when I say “Hello” back, they smile and sometimes giggle, then run back to their friends that were either too shy or too scared to come out themselves.

When I got to the sign that says “Welcome to Bagacay”, I was so bored, I started counting my steps.  From that sign to our gate is 862 of my steps.  That is way, way over halfway to the downtown area, so when I walk to and/or from downtown, I take a lot of steps in the process.  That’s good for me and all this fatness.  I really will be glad when the fitness center is ready at the Ciriaco Hotel and Resort and they start taking memberships.

Since I no longer need the transformer, I gave it to Lita.  She has it in the other room and next payday she plans to buy the ingredients to make some Halo-Halo.  We have an ice crusher for that, but it’s from the US.  Now she can use most of the appliances, but we still need a larger transformer for the convection oven, at least a 1500w one.  I also gave her the old surge protection and it has 7 or 8 plugs on it.  I only have 4 on the newer one, but I have not had the computer go out on me since it’s been on the new one though.  I’m only using 3 of the plugs anyway.

Remember at the beginning of this post I said that I had enough information for at least 1 1/2 posts?  Well thanks to a little bit of babbling and a couple of added items, it turns out that I have enough for at least 2 posts.  This post is already about 1300 words, so I’m ending it pretty soon here.  At least I know I don’t have to worry about information for the next post.  I’m sure I’ll have more to add to the current information already in the notes too.

I think one’s feelings waste themselves in words; they ought all to be distilled into actions which bring results.
Florence Nightingale