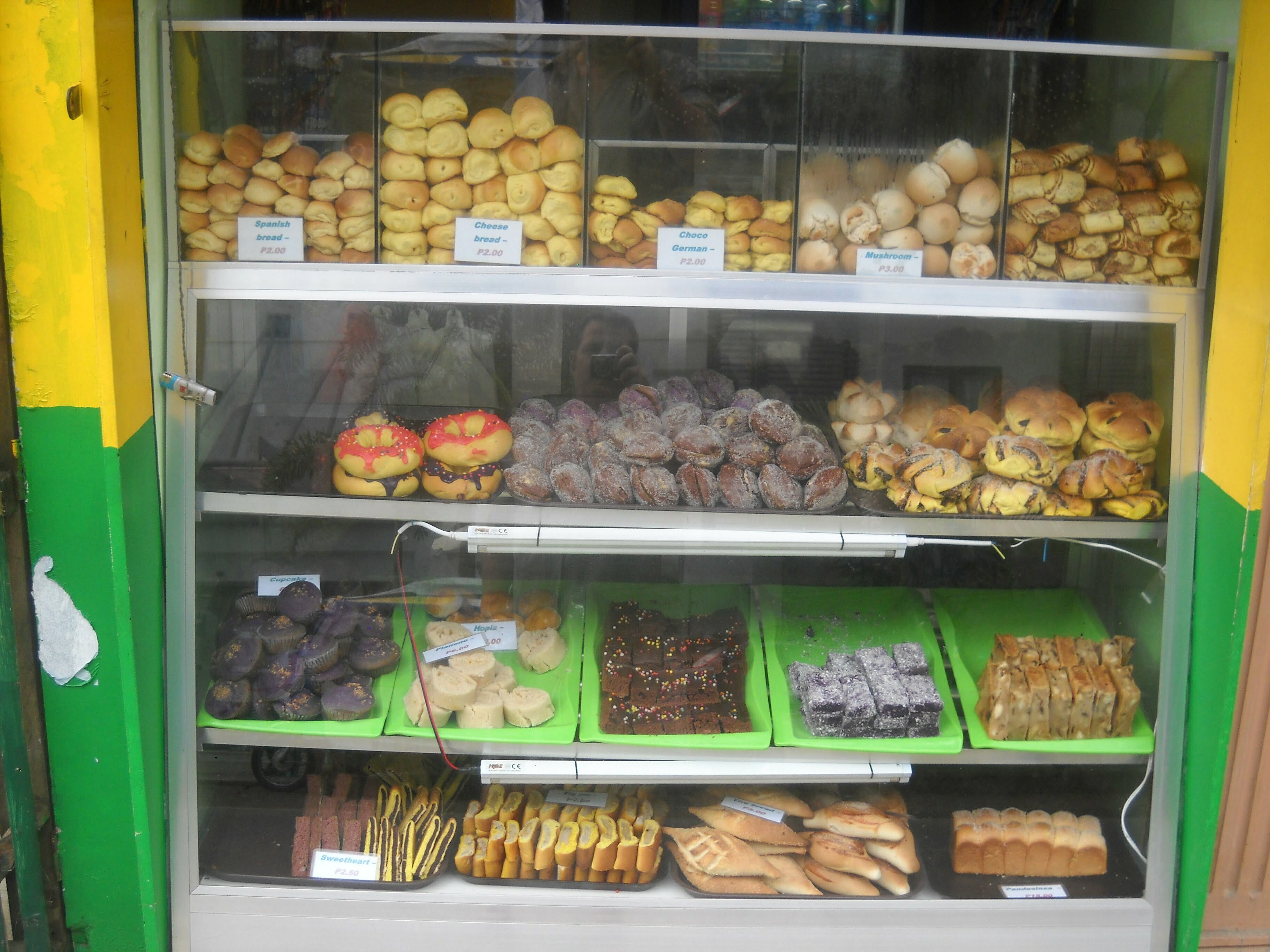 I need to type this post up tonight a little bit earlier than normal because I want to be sure it gets in without a problem.  We have a scheduled 12 hour brown out again tomorrow.  The normal times 6am – 6pm.  I supp0se they are still replacing the old wooden poles with the newer steel ones.  After this one we still have 5 more for the rest of the year, according to the schedule I found on their Facebook.  We also will have one on October  27th, November 19th & 26th and December 8th & 29th.  Hopefully with so many of them still left and because of the many they have had already, maybe they will finally be done with replacing all those poles and the brown outs will decrease, at least the scheduled ones.  As for the decreasing of the ‘unscheduled’ ones, well I’m afraid that may only be a dream and will never happen.  I have been wrong before though, and I hope I am this time too.

I have added 6 more links to the website.  Under “Philippines” “Websites” I added 3 of them.  The first one is called Republic of the Philippines which looks like it was done as a school project or something because it has a link back to the “Teacher’s Page”.  The “Teacher’s Page” is the same link that I put at the end of the last post for the 3rd grade Filipina teacher in Texas.  It has quite a few pictures and some interesting information.

The next one is called Philippines Travel Guide.  The keeper of the site is named Mark Maranga and he is a Filipino.  He has a lot of information about different areas of the Philippines.  In fact I don’t believe I have seen a better travel guide on the Internet.  He has facts & figures, religion & culture and festivals on there too.  He does not however have any areas on Samar at this time.  He has been updating it pretty regularly also with many entries in September 2012.  Last time I looked, his latest entry was on 29 September.  It’s one site that I plan to keep in my Philippine Information folder and also my Travel folder on my desktop.

The final one under this category is free news letters.  It is located at this location.  It is in PDF format and is written by a Filipino lawyer.  It answers many questions that people have before moving to and while living in the Philippines.  Things like marriage, hospitals, property, employment termination, child visitation rights, financial support for abandoned woman and children … etc.  As you can see there is information for both the expat and the native Filipino.  There are about 10 news letters at that location at this time.  I hope he will continue to write them.  This is another site that I will be sure to hang on to in my Philippine Info folder.

I also added a link under “Philippines” “Samar” “Links”.  It is simply named “Samar Province” and it has a lot of information about Samar with links to it looks like every other place in the Philippines to get a lot of information on those places too.  In fact I think it will spawn another Calbayog link too because I will follow the link from this site to the Calbayog site and add that in here also.  I have been pretty lucky looking up these sites recently because this one is also very informative and will be saved in my Philippines Info folder also.

The next 2 that I have recently entered are both weather sites and they have been set to Calbayog, but can be changed to whatever city in the world that you want.  The first one sent to me, that prompted the second one to be sent to me, is from Rick Smith.  After Rick sent me Weather Forecast, Blair Groves sent me  Weather Bug.  They are both good sites and display their forecasts in different formats.  Check them both out and see which one you like the best.   For right now, I check the information on both of them against the actual weather for the day and probably will use the one that is the most accurate on a regular basis.  Of course I just may continue to use both of them to get the different information on each site.

I loaded Lycos on my computer and I must say that I really like it.  I have been using Yahoo for some things and Google for others, but with Lycos I can do it all and not have to worry about jumping from Yahoo to Google all the time.  With Yahoo I usually did most of my regular web surfing and about 1/2 of my blog research.  Google is better with pictures and usually got the other 1/2 of my blog research.  Lycos images are not quite as good as Google images, but much better than Yahoo images, in my opinion.  It is certainly good enough that I don’t have to leave Lycos when looking for different things.  On my computer, that runs ‘very’ slow at times, that can be a big help and a smaller headache for me.  Also with Lycos I have found some things that I have not seen on Yahoo or Google while researching.  All those links I added above, except the weather links, I found while searching with Lycos.

In all the years that I’ve been eating bananas, today I found out something new.  There are bananas that have seeds in them.  Lita told me about it yesterday, but I told her it wasn’t true and the so called seed that she found in there was probably just the tip of the banana that did not get cut off.  Well today I made a couple of peanut butter and banana sandwiches for breakfast and when I bit into one, I got a surprise.  In each banana there were about 6 of these seeds.  Is that weird because this is the first time I have heard of such a thing.  These types of bananas taste pretty good, at least as good as the regular bananas you would get in the US, but having to take the time to pull out seeds is definitely unique to me.  I guess it’s just this one type of banana.  I took a picture of the bananas, so I can show you in case you are bewildered too.

I guess that during the scheduled brown out tomorrow would be a good time to go downtown and get my adapter for the computer.  Maybe I can put up a wrist pad while I’m there.  If I have enough money, maybe a new, separate sound card too.  I figure I’ll install a new one and just start using it as a default since the one on the motherboard isn’t working correctly.  I hate to buy it just to find out that it’s the headphones that are bad and not the sound card though.  Maybe I’ll hold off on that until I can find some speakers or another set of headphones to test it first.  I might get a couple more rechargeable batteries though.  I’ve only got 2 and when/if they every give up on me I’ll have to go back to using the regular ones in the camera and I was using those very fast before.

Okay, that’s it.  Y’all don’t forget to check out some of the ads on the site, I can use every penny that it generates for me and I hope you find something that you just have to have.

It is strange that the years teach us patience; that the shorter our time, the greater our capacity for waiting.
Elizabeth Taylor

3 thoughts on “Rechargeable Bananas in Lycos, Yahoo and Google”