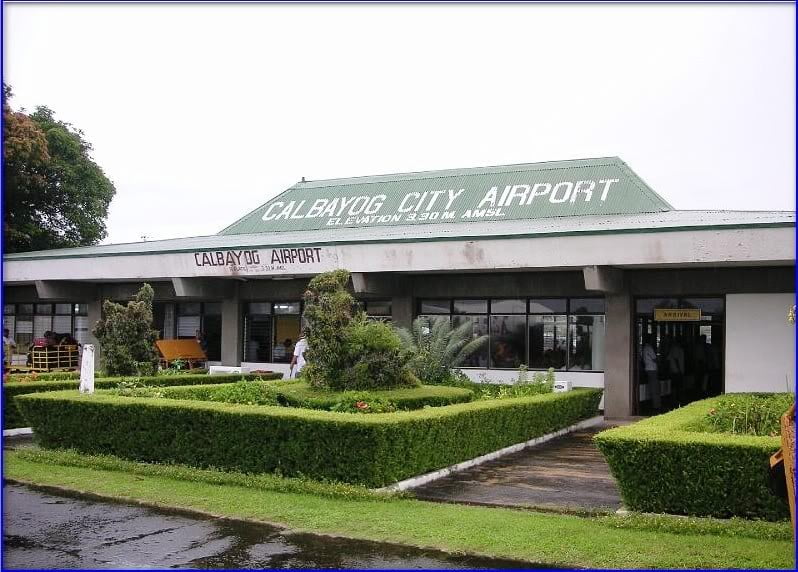 Seven airports in various provinces are about to get a major face lift.

The Department of Transportation Wednesday published P1.1 billion worth of airport improvement projects, a large part of which involved the construction of new passenger terminals to cater to increasing demand.

Bid documents were issued Wednesday and the deadline for submission bids  would be between Nov. 8 and Nov. 9. Bids will  be opened on the same day.

The largest project listed was the P462.52-million expansion of the General Santos passenger terminal in South Cotabato.  According to the DOTr, this involves increasing the existing terminal building’s footprint  three times to 12,000 sqm.

Another big project was the construction of a new passenger terminal at the Calbayog Airport in Samar. Apart from the new passenger terminal, the project’s P445-million budget also covers the apron expansion, new taxiway and site development works.
Read more: http://business.inquirer.net/216995/7-airports-up-for-rehab-expansion#ixzz4NcWSKz2d
Follow us: @inquirerdotnet on Twitter | inquirerdotnet on Facebook