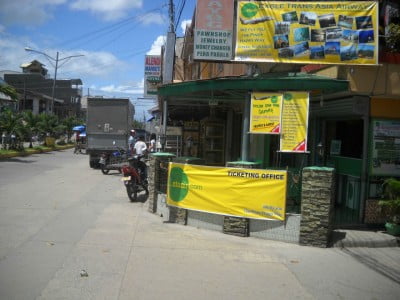 [smartads] I suppose all the normal stuff happen this morning.  I wouldn’t know because I’m not here.  That’s probably a little bit confusing but the only reason that I put it that way is that that it will have the first few words on the front page sound interesting enough for someone new to want to read this post.  I hope it worked.  Hi, new people.

Okay so I am here.  I’m just behind on post and I forgot to write anything down early on the 7th.  I do have about a page and a half of notes starting from around 10:30 though, so let’s start there.

At 10:30 Lita came into the computer room and said that she had to go back to sleep.  She looked pretty tired so I quit wrestling with trying to reload Google Chrome on the computer and went out to LolyKat.  Boring. 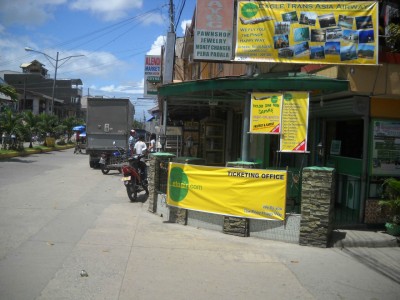 It’s 11:00 now and I’ve only had 1 sale, and that was to Titing.  Hang in there new people, if you’re there, it gets better.  I’m not complaining because I have my pillow and the power is on, so that means the fan is blowing directly on me.  I’m feeling good and may fall asleep out here.

It’s 7 minutes before noon now and I’ve only had 1 more sale for a whopping P5.  The food side is doing well though.  Actually I think Vicky is dishing out the last of the food now.  It looks like she will be getting about an hour head start on the desserts today. 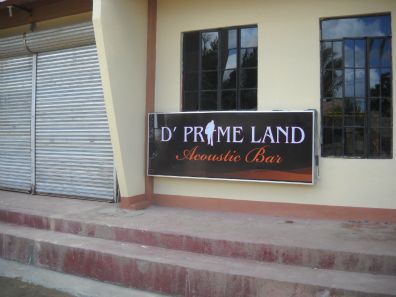 Lita said something about making chicken adobo today for lunch.  I’m not really that hungry yet and I don’t want to wake her up anyway.  I can wait.  I’ll drink something if I start to get hungry to make the hungry pains go away.  Water is good for that and many other things for your body, but I’ve already drank the last of the mineral water here, so I’ll either have to go get some more or have a Mountain Dew instead.

Lita came out about 1:05pm and asked if I wanted her to start cooking.  She is now in the kitchen cooking.

I was just trying to figure out how much money we would need to get completely out of debt here.  It’s not really as bad as I thought it would be, but we shouldn’t be in debt at all here.  It’s just one of those things that we were ignorant of because we didn’t have a book like Expat Guide to the Philippines, to help us out.  I’ve been married to my asawa for almost 32 years now and we visited the Philippines, including here in Calbayog, several times.  I get along famously with the Filipino family and we had everything to hope for.  Then the ignorance got in the way.  I know that if I had it to do all over again I’d get a book.  If all goes well while we are in Texas on vacation, if we get there, we should be out of debt and ready to start over by August or September of this year.  That means we would have basically wasted about 2 1/2 years here because we were not properly prepared.  Don’t let it happen to you.  If you are thinking about moving here to the Philippines, get a book.  It doesn’t have to be Expat Guide to the Philippines, but it is one of the better ones and it was just updated this year.

It’ seems that I was wrong about the Governor coming to the Ciriaco on Wednesday night, it was tonight (Thursday).  A couple of the people traveling with him came to the store and bought Mountain Dew.  They talked to Lita and asked where she was from.  She told them St. Benard Southern Leyte and it just so happens that the ex-Governor of that area was here.  He came by to talk with Lita and shook her hand.  I wasn’t out there and she didn’t think about taking a picture.  He was telling her that he approved a lot of money for that area to dig out the river so it would be deeper and run smoother, but the official in charge of the project, pocketed the money.  That’s what he told her.

Lita told me it was time to eat, right after I take a couple of pictures of the adobo she is cooking, so here’s one of the pictures.  It sure was yummy too. 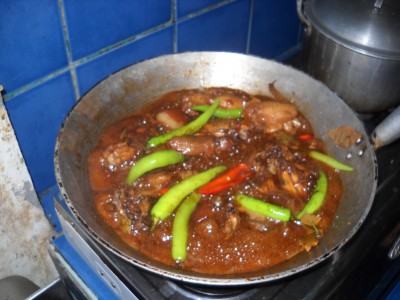 After eating I sneaked into the computer room and got to stay for awhile.  I’m still getting acquainted with the way the system is set up now and maneuvering has been a chore, but I’m getting there.

I did get the 5 and 6 Mar posts out, but I’m still having problems with pictures.  I think I finally found a way to get it done.  All I have to do is remember it and do it enough.  After that it will become like second nature.  Then I’ll complain later when I have to change to something else.

Lita decided to go downtown about 4:30pm.  I made her a quick list of things to get and she did a pretty good job this time.  She was just a little short on 1 kind of cigarettes, but we still might be able to get by.  It’s the Champion cigarettes and they are our biggest seller on a per pack basis.  Most of the cigarettes sold here are per stick.  The Fortune Red sells the most per stick.

I reloaded that Nikon camera software, but it didn’t do any good.  As I said though, I think I’ve finally discovered a way to get the pictures on here and keep them relatively small.  I’m not sure how big of a picture y’all could get when you click on it.  It should be normal to look at though.  Let me know if there is a problem.

Okay, I think I’ve got another way now. 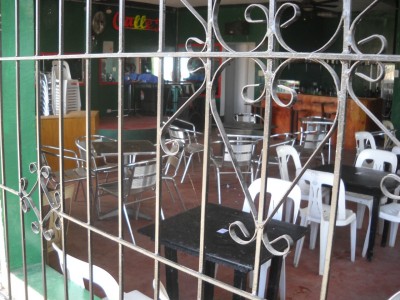