[smartads] Lita woke me up early this morning because she couldn’t find the key to the store.  I didn’t know where it was, but I figured that since she gave Jay a twin lock for his little cabinet, the key should fit that one also.  It did.  That’s good because that way I didn’t have to break the door down.  I went back to bed.

I had to get up again in about 1 1/2 hours because Vicky has an appointment every Tuesday at 0800 and Lita didn’t want to be out there doing all the work herself.  She wanted me to help a little.  So I helped, a little.  In between my little bit of helping I made a cup of the extra strong coffee and 3 grilled cheese sandwiches for breakfast.  Mostly all I had to do to help was watch the store.  So I brought the food out there to watch and eat at the same time.

They are having some type of convention at the Ciriaco again.  I took a picture of the sign they have up for it because I have read it 3 times and I still don’t have a clue what it’s all about.  I wish the picture would have come out better though. 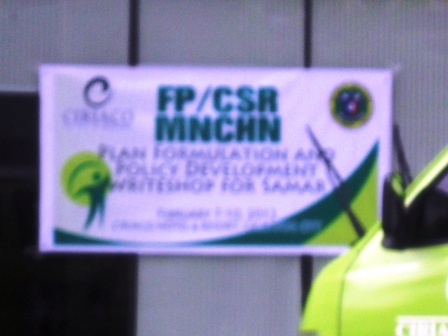 It’s 12:50 now.  I just finished a bowl of the chicken stew I made and it was good.  Besides the normal ingredients, I also added 1 can of the stewed tomatoes that I bought in Tacloban.  It came out good, but I made a mistake in dumping the water out that I cooked the chicken in.  I cooked the chicken separate today and I don’t normally do that.  I think it would have been better if I would have keep that.

When I was eating the stew there was a Filipino guy, a customer, that was staring at me.  I did the only thing I could think of at the moment to get him to stop.  I asked him if he wanted a small bowl of it.  He, of course, said, No thank you, and then he quit watching me.  I’ve found that something like that works most of the time. 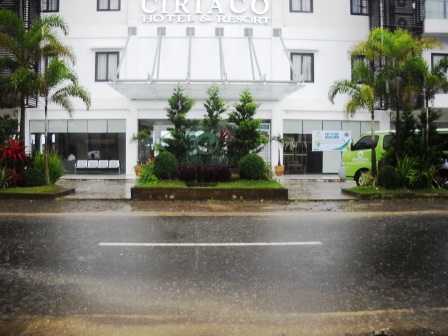 Also while eating the stew I tried the new Sky Flake cheese crackers.  The taste like Cheese Nips to me.  It’s the first time I have used the cheese flavored ones.  I liked them, but I still like the onion & chive flavored ones better.  These are now my 2nd favorite though, surpassing the regular crackers.

I got to go in the house for a couple of hours, but now it is 3:30pm and Lita decided it is my turn to be back out in the store.  I don’t think she is going to go to sleep, but she will lay down and watch TV.

I have not reminded Lita of my Kano meeting tomorrow at the Isla Cafe with Rick and Cliff.  I wasn’t sure if she would make an argument out of it or not, but I know that if I wait and remind her tonight or early tomorrow, when it’s too late to change it, she will not say much about it.  She might not say anything because I know she is happy that I will have another American to talk to. 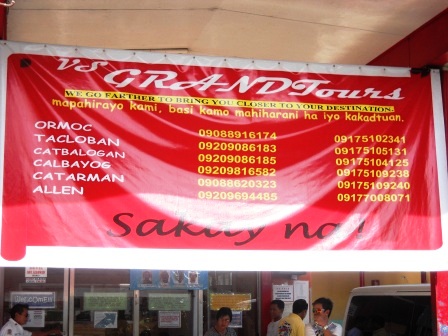 I’m kind of tired.  Maybe I should have taken a nap while I was in the house this last time, instead of playing that new miniature golf game I found.  It’s an odd game and some of the holes are just dumb, but I’m thinking that I’m missing a trick to them.  I did find a few tricks on some of the other 18 holes, but there are about 4 of them that drive me crazy.  My scores vary from +19 to -20.  Actually those were my first 2 games, in that order.

Another reason why I’ll be glad when we don’t have the store anymore just showed up at the window.  A kid, about 6 or 7 looking, bought a cigarette that I assumed was for someone else because the parents are always sending the kids to buy things for them.  Nope!  He lit that cigarette up right there.  It took him 3 matches to light 1 cigarette.  I swear if I knew it was for him, he would not have gotten it.  I don’t know how to distinguish if the cigarettes are for someone else or for the ones buying it, so I’ve decided that while I’m in the store, I’m hiding the matches.  If someone underage looking buys a cigarette and asks for a match … I don’t have any.  I’ll pull them out for the older ones though when/if they ask. 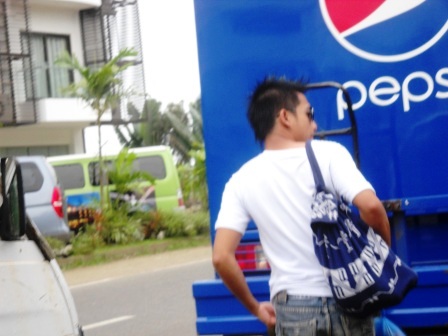 I’ve been having a hard time getting to my Calbayog Corner website, how about y’all?  I can’t get there to add anymore posts.  I’ve had that problem at least the last 3 days.

Since it’s pretty late now, 8:27pm, I told reminded Lita about my “date” tomorrow with Rick & Cliff.  I didn’t get any argument at all.  Maybe it was because I told her that I would be going to the bank also to get some money.  There’s not much left, again, but I paid every bill and we had plenty of money to go to Tacloban and back.  Our trip to Tambis next month won’t be as much because we won’t be going shopping again, probably.  Even if we do, it won’t be very much because we are suppose to be leaving at the end of April and need to save money, plus we don’t want to have food here that no one will eat, except me, when we leave. 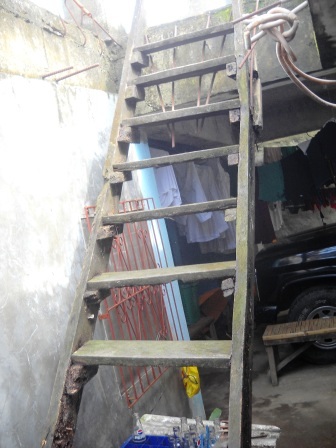 Most major banks in the Philippines maintain their presence in Calbayog City through their branches, ATM facilities are likewise available.

5 thoughts on “Working, Stewing and Meeting”