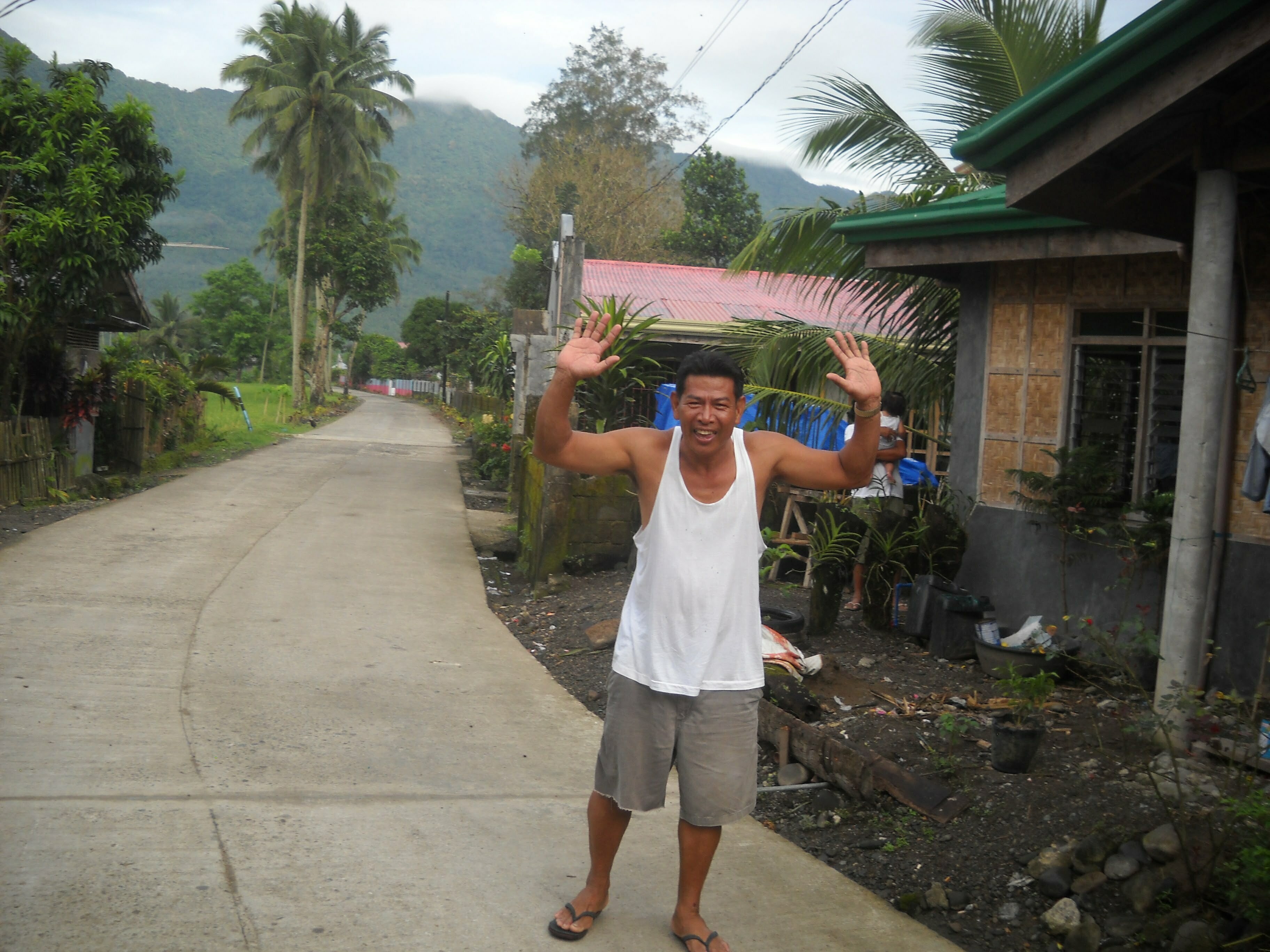 My favorite picture of Khany

Well it’s over.  Khany has died.  He is no longer fighting and struggling to survive.  I don’t personally have to deal with death too often, but when something like this happens it just doesn’t seem right.  I know that people that are much younger than he is do die, but it seems so wasteful of a life, especially for someone that was such a wonderful and friendly guy.  He died last night, Wednesday January 30, 2013, after suddenly taking a turn for the worse.  His wife, daughter and son-in-law were there when it happened.  If I was writing this on paper instead of the computer you would see a few teardrops on the paper.  🙁

We were all rooting for him right up to the last, but after it happened the first thing I thought of was the last time I saw him.  I suppose that is a natural thing that most people will do.  I found out later, after he had already returned to Tambis, that he was not feeling well when he was here for the wedding.  I also have the last picture that I have ever taken of him.  It’s the picture below and it is a picture that I have already featured on a recent post.  The feature picture today (above) is my favorite picture of Khany.  It symbolizes the type of person he was.

I did not receive any donations for them, but I suppose I can understand that.  Y’all didn’t know him and you don’t know his wife Bebie.  It’s also more important to take care of your own family first.  In case things change with y’all, I will continue to accept any donation you want to send.  Bebie will have the funeral to pay for now plus all the bills by herself.  Things just couldn’t get much worse for her right now, but I know that she will find a way to survive.  It will take awhile and she will need some help, but I know she can and will do it.

6 thoughts on “The End of a Wonderful Life”