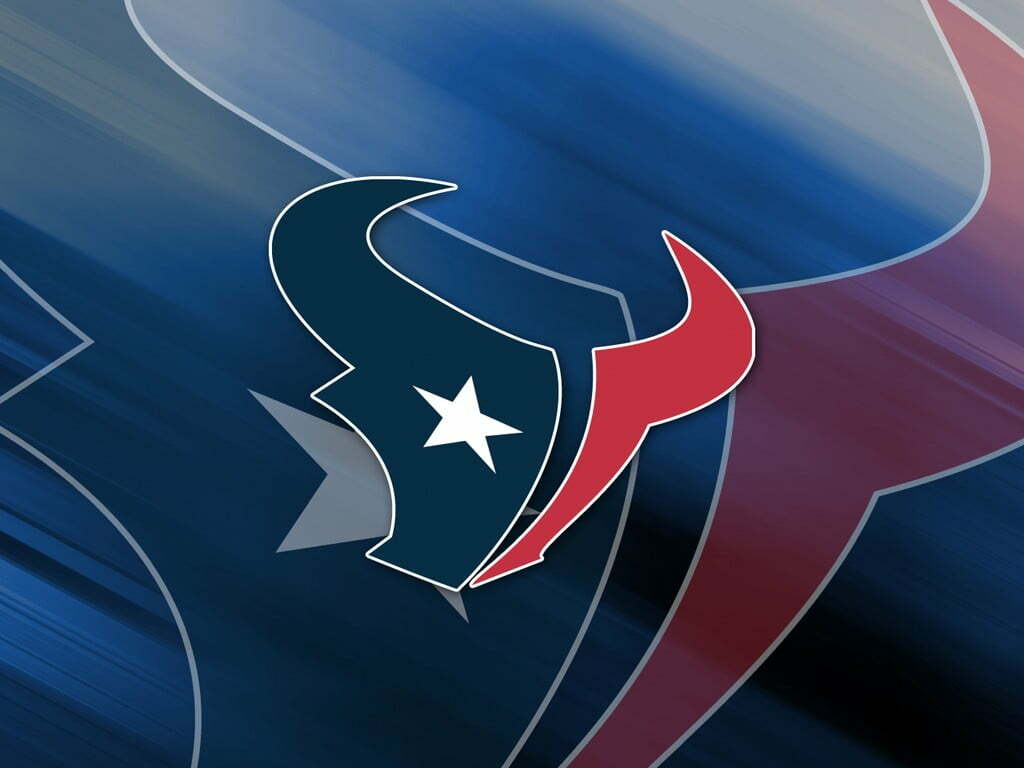 [smartads] If you recall I left off letting you know that we ran into a big problem when we got to the Cebu Pacific counter in Tacloban.  The problem was that we bought a one way ticket instead of a round trip ticket.  The airline was looking for a return trip ticket or a follow on flight and we don’t have one.  Of course since the Space A is not scheduled or even a guarantee, we can’t have one.  A young lady was checking into it for us.  She said that they have never encountered a problem like this before and her main concern was that they would not allow us to leave when we got to Manila without having that additional ticket.  It’s a good thing that our flight from here was delayed for about an hour or we would not have made it.

At 6:40pm, after about an hour and a half of waiting for things to work out, we finally got our boarding passes.  They had copies of our passports and military IDs now so I guess that ended up being enough to satisfy them.  To make sure we did not have a problem in Manila, they also gave us our boarding passes for the Manila to Seoul portion of the trip.  That’s good for me, one less thing to have to worry about.

Around about 7:00pm we boarded the plane.  We had seats 31E and 31F.  They were, supposedly, the only seats in that row, but that wasn’t true.  It was seats D, E and F.  As it turns out, that was good.  I guess they didn’t know there were 3 seats so they never assigned anyone to that seat.  That means that Lita got to lay down during the flight.  It was only about an hour and 15 minute flight to Manila, but she laid down anyway.  Something else I noticed pretty quickly was that the seat belt on the plane now fit me, without having to get out the belt extension like the last couple of times. 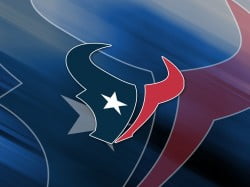 I’m going to have to talk to someone, somewhere about finding a way to avoid the problem we had in Tacloban.  I know I will be sure to print out any e-mail I receive from the AMC terminal and bring that along with us.  Of course I’ll have to get a printer first.  Has anyone else living here in the Philippines encountered this problem?  I believe that it does not exactly say that a follow on or return ticket is necessary in the by-laws of the airline,  but it is interpreted that way.  I have read that by-law once and will do so again.  When I get my printer, I will print it out and be sure to bring a copy of it with me when I travel, along with the e-mails from any AMC terminals, just in case.  I want to try to be covered from all angles.

We made it to Manila alive and had to wait until about 10:30pm to check in for the next flight.  Actually all we needed to know was the gate number since we already had our boarding passes.  While we waited, Lita had some Japanese spaghetti that I bought her (P210), she said she really liked it.  I ate a weird ham sandwich with lettuce, tomatoes, cucumbers and lemon (P190).  It was good, but I will not order it again because it was too messy.

Later I asked and was told to head to gate 112 to await further instructions, because they have not determined the arrival gate number yet.  Before we got there, they had a place for everyone to weigh there carry on baggage.  The limit is 7 kilos and 1 of our 2 bags was right at 7 kilos.  The other was 11 kilos.  They asked us to check  the larger bag, but we didn’t really want to have to do that.  Lita took a few items of clothing from the larger bag, put it in the smaller bag and took her purse out of the larger bag too.  She was using a pouch for her purse and she could strap it around her waist.  When we weighed in the larger bag this time, it was still 9 kilos, but the supervisor was there and he decided that was close enough and let us go through.

The next stop was paying the terminal fee.  I was hoping to get to avoid this step, but I should have known better than them losing out on money.  The terminal fee is now P550 each.  That is down from P700.  I guess the recent airport problems have caused them to bring the fee down.

The next stop was customs.  The asked for our passports, boarding passes and a little sheet of paper with our flight information on it.  We didn’t have that.  The people that weighed out bags were suppose to give it to us, but I guess with all the weight problems with the bags, they forgot.  As I was returning to get one, they met me about 1/2 way and handed it to me.  Fortunately it was not busy at customs and after I filled out the simple form, we walked right up to the agent.

The next stop is security.  We put our bags on the belt and we had to take our shoes off.  I’m glad I was till wearing my flip flops.  We made it through security without incident, which was nice because we seemed to be having problems everywhere.

At  gate 112 we were told basically the same thing … standby.

It’s almost midnight and we’ve been traveling and waiting all day and we are still in the Philippines.  I definitely need to better organize our traveling.  If I would get the tickets when I  want to and not when someone else wants me to, then it would be better organized, with less waiting.  Our flight is scheduled to leave at 0115 and at 0020 they finally announced that we would be at gate #110.  Only 2 gates away, so that’s not too bad.

Of course before we left, it just had to happen one more time.  I should have known it would.  It’s in typical Filipino fashion.  What is it that happened?  Well you will have to wait until the next post to find that out.