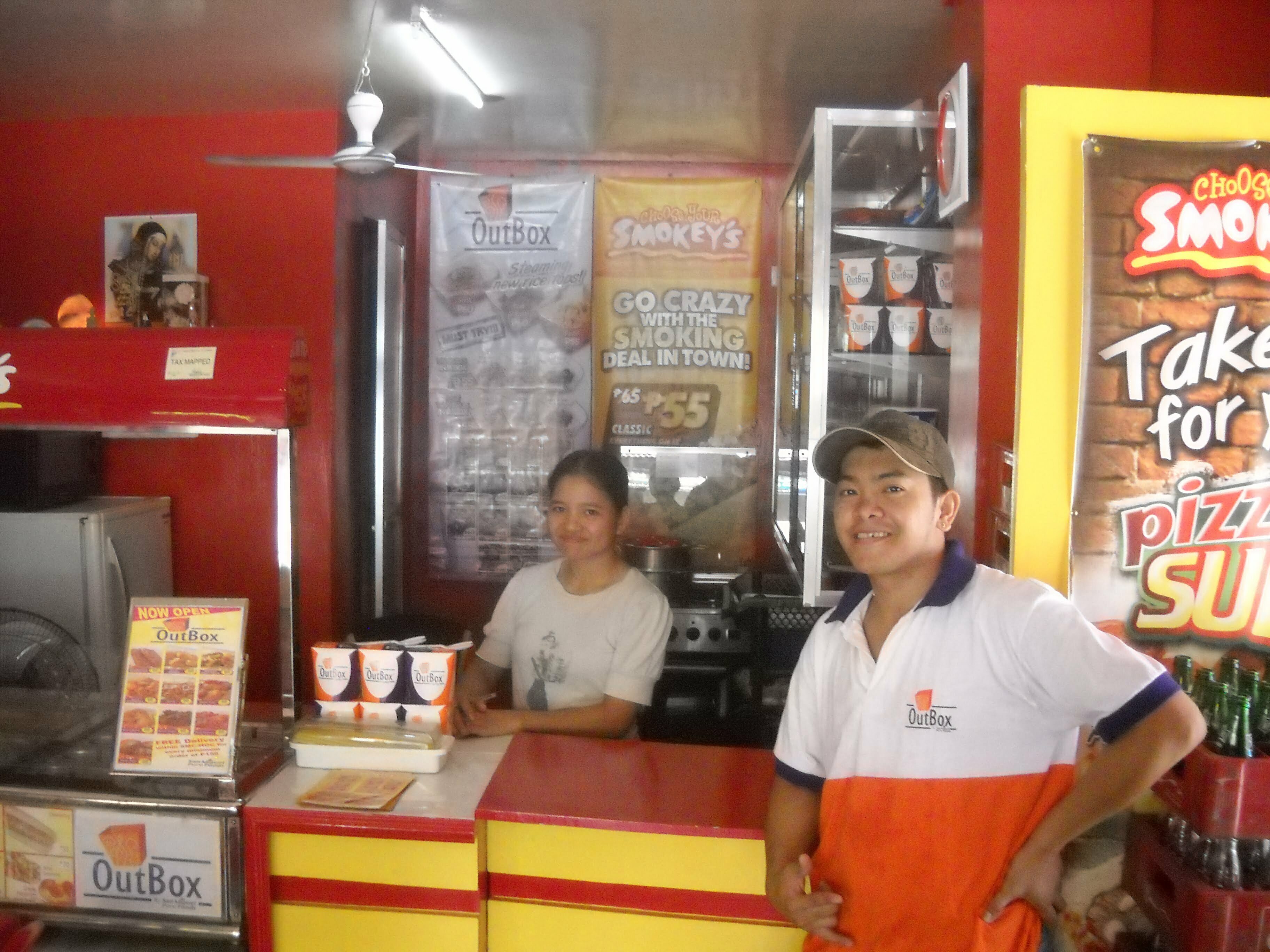 I was informed that there have recently been some problem with the comments.  I think I have it fixed, but would like some feedback to be sure.  I’m happy when people take the time to let me know that something is wrong with the site.  I try to correct it as soon as possible, if I can.  I think the only problem was that I put a new plug in that was suppose to make the comment section ‘look’ better and be easier for y’all to see any responses to the comments you put in.  I guess it wasn’t working the way it said.  It was acting weird on my end too and I was probably going to delete it anyway, but just as soon as I heard it was causing y’all a problem, I deleted it right away.  At least I assume that was the problem, that’s why I need the feedback, to be sure.  I don’t want to put the name of the comment plug in I used because maybe it was just my site that it acted weird on.  It seems to be a pretty popular, wide spread plug in though.  Whatever the case, as long as the comments here are working correctly again, that’s all that matters to me in the long run.

Lita did leave for Tambis early on Thursday morning.  They said they would leave about 0200 and, for Filipinos, left right on time at about 0230.  Usually for Filipino time you have to add at least an hour to the scheduled time.  Also only the people that said they were going, went.  That would be Mar, Judith, Poppa and of course Lita.  They all went down there in Mar’s car and I’m sure that, with those passengers, Mar had to do all the driving.

I have a couple of items left over in my notes from when Lita was still here, so I’m going to go ahead and get those in here and get them off my list.  Before she left she bought several coconuts.  I think there were 8 of them.  She got the water out of them, put it in little cellophane bags and stuck them in the freezer.  I guess it is for sucking on when it gets hot, like a Popsicle, I don’t know for sure.  I know she gave 3 of them to Joshua to bring to his mother (Robbie).

Another incident that happen one morning while Lita was here, happened a couple of days before she left.  I got up to go to the CR and she asked me to open the front door.  When it gets late at night, we close and lock the front door so no one can get in.  Yeah, I know that most people do that, but sometimes we have a lot of traffic with the relatives going back and forth, especially when they are getting some ice or ice water to sell to any customers.  Anyway, after the CR I went and opened the door.  When I got back to the room, Lita said, “Did you open the front door”?  I said, “Is the Pope Catholic”?  She said, “Yes”.  About 15 seconds later she said, “So did you open the front door”?  I guess she didn’t understand my little smart ass remark.  I had to explain that to her.  You would think that after being married for over 32 1/2 years, she would have my smart assness (yeah, I know little red wavy line, it’s not a word) figured out by now.

I finally got tired of trying to find a free full version of Plants vs. Zombies and I decided to buy the game from Big Fish.  Being a first time buyer, I got it for the low price of only $2.99, everything included.  Now I can play anytime I want to.  Of course I had to start over from level 1, but I have already beaten the game again, one time.  I beat it about 20 times before.  There are a few of the Mini-Games and Puzzles I still have a hard time with, but I’ve already gotten through one each of the difficult ones.  It may take me 3 tries to get it done, but I will.  None of them should take me more than 3 tries.  As for the regular levels, well I got all those first time through, except for 1 of the bowling levels, it took me 2 tries.  After I get this post typed up and scheduled for in the morning at 10:10, I will play again.  I’m back at Level 1, Stage 1 now, but I’ll try to win it different than last time.

I added some more links to check out.  There are 2 new ones under Philippines Websites and one more under Samar Links.  I’ll have details on those, and hopefully at least 2 more in another post in a day or so.

On Friday morning I walked downtown to get some money and pay some bills.  Since they were celebrating All Saint’s Day, I had to pass through a couple of large crowds on the way.  There are 2 cemeteries between us and Calbayog Proper (downtown).  I got the usual stares and quick hellos.  I even answered to a couple of the “Hey Joe” comments I got.  When I got to the bank there were only 2 people in line ahead of me, and one of those just got there before I did.  I did remember to bring the camera and I did take some pictures.  The pictures on here today are from a small little eatery that I saw.  Actually I went inside.  The name of the place is Smokey’s.  I started to take a picture and the pretty young lady behind the counter said, “Just a minute sir”.  She removed a bag that looked like it was a “to go” order.  There was also a young man there and they were both very nice.  I think I will put the one picture of have of both of them as the feature picture.  I only have 4 pictures from there, so if I have room, I’ll add in one from the crowd that I had to pass through while walking.  I got 18 pictures that day, so I have enough for probably 3 posts, as long as they all look good.

Next post I will continue with a little bit more of my downtown adventure and my walk home also.  Plus the arrival of Lita.

A Samar Beach Resort to check out.

Another Interesting Knowledge that I didn’t know, but now that I do, I’m glad I saw it.  It’s the little things that make all the difference sometimes.

Interesting Knowledge:  In the 1931 Rose Bowl game, Five-Yard Fogerty carried 25 times and gained exactly 5 yards on each carry. It was in that game that teammates celebrated the oddity of Fogerty’s feat by slapping palms the practice now known as exchanging high fives.

I don’t even drink! I can’t stand the taste of alcohol. Every New Year’s Eve I try one drink and every time it makes me feel sick. So I don’t touch booze – I’m always the designated driver.

12 thoughts on “Smokey the Zombie in Samar”