[smartads] The cold symptoms did not go away, but they did subside, so maybe they will be gone by the end of the day.

Once again, as advertised, the electric went out right at 0600.   This one is suppose to be 12 hours, but maybe since they were about 1 1/2 hours late turning it back on yesterday, they will be early today.  Yeah right, that’s doubtful.

Malabon is part of the sub-region of Metro Manila informally called CAMANAVA. CAMANAVA consists of Caloocan City, Malabon City, Navotas City, and Valenzuela City. Caloocan lies to the south and east, Navotas to the west, and Valenzuela to the north. Malabon also borders the town of Obando in the province of Bulacan to the northwest. 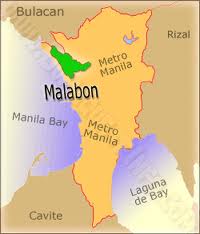 The city is tagged as the Local Venice, due to year long floods and gradual sinking. The City of Malabon is a place famous for its Pancit Malabon and its predominantly Atlantic ambiance. It is also famous for other variety of foods, such as puto sulot, puto bubong, sapin-sapin, broas, bibingka and the camachile.

Lita wanted me to open the store right now, 0800, but I decided to have a small breakfast first.  I made 3 cucumber and tomato sandwiches got a bottle (350ml) of Tang that I made last night.  Now Lita has decided to make eggs with onion and tomatoes.  I suppose I will have to have some of that also.  Oh, the sacrifices I must make.  In the meantime, a cup of mud is in order.  As it turned out, that egg mixture she made was very good.  I’m glad I sacrificed. 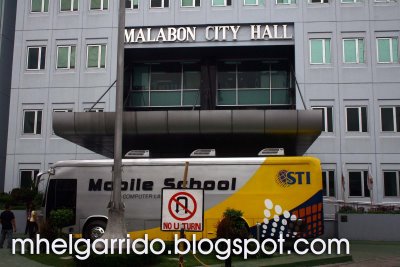 I started my computer defrag last night and it looked like it was going to take a long time, so it probably did need a defrag.  Thanks again Blair for pointing that out to me.  The system did start to run slowly again last night after it was initially running fine.  Whether the defrag helped the slowness or not, it still needed to be done.  Anyway … I left it running and went to bed, thinking I would check on it when I got up to go to the CR later.  Well I guess I was super tired or something because I never got up to go to the CR.  Not that I remember anyway.  The power went out at 0600 (as I stated earlier) and the computer went out so I won’t know until later if it helped or not.  It had about 5 hours to finish, so that should not have been a problem.

Titing never gave me his cell phone memory card to download this songs.  It’s just as well.  I had 2 posts to do last night and a couple more to check on.  Maybe I’ll do it tonight.  I won’t have time to do 2 posts tonight after the electric comes back on, so I could be doing that after the 20 Jan post.

It’s noon now and still no electric.  I’m still in LolyKat and even though I have this battery powered portable fan blowing cool air on me, I’m still sweating.  I’m also still sneezing, but I don’t feel as stuffy as yesterday. 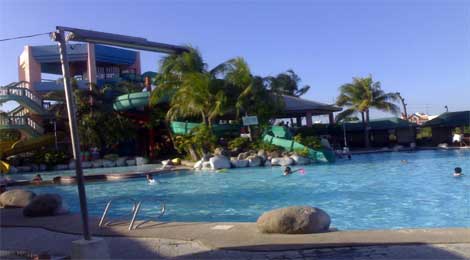 I just finished peeling and cutting up 4 potatoes and carrots for a stew.  Lita did buy 2 chickens yesterday, so the 2nd one is for the stew and for whatever else they decided to cook with it.  It about 2:15pm now and I’m not really hungry.  It’s must be because of the double breakfast this morning.

Well we made it to 4:35pm and since that last paragraph I have eaten 1 bowl of soup, taken a shower and taken a nap.  Still no electricity.

Casandra is out by the picnic table with a little plastic gun saying what sounds a lot like, “Bang, Bang”.  Of course in between the “Bang, Bang” she has to sample the gun for flavor.

The power finally came back on, and it was early.  It came on at 5:50pm or 5:55pm, depending on which clock you were looking at at the time.

I got the computer back up, but it didn’t say anything about the defrag.  I hope it completed successfully and that was the problem.  I guess I’ll find out in a little while. 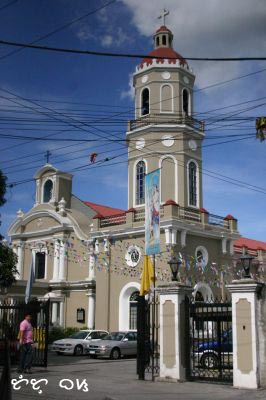 I was answering comments, but Lita interrupted me to go out to LolyKat.  It seems she is now hungry again and wants me to watch the store while she cooks and eats.  Actually she said I could close the store if I wanted to, but I decided to wait out there a little longer.  We are not suppose to close until 10:00pm tonight, but I don’t think I will be able to make it that long.

If you were counting the rain days, Stop!

Useless Knowledge:  As a child, Beethoven made such a poor impression on his music teachers that he was pronounced hopeless as a composer. Even Franz Joseph Haydn, who taught him harmony, did not recognize Beethoven’s potential genius.