[smartads] It’s already 1:10pm and this is my first entry on my notes.  I’ve been busy loading music into the computer from my CDs so I can load them on Titing’s phone tonight.  It was taking too long to do it last night.  I just gave him back his memory card for now so he could use his phone.  I still don’t know how many songs will fit on that little memory card, but I should have 60-70 of them ready by this evening.  If that’s too many and there are still songs left that I would really want to put on there, then I can always delete some of them, but I don’t know the size of the memory card.  It might be able to hold 600-700 for all I know.

The City of Mandaluyong (Filipino: Lungsod ng Mandaluyong) is one of the cities and municipalities that comprise Metro Manila in the Philippines. It is bordered on the west by the country’s capital, Manila, to the north by San Juan City, to the east by Quezon City and Pasig City, and by Makati City to the south. At present, its nicknames are “Tiger City of the Philippines”, “Metro Manila’s Heart”, and the “Shopping Mall Capital of the Philippines”.

Mandaluyong City is located right at the center of Metro Manila. Among the many attractions in the city is the western half of the Ortigas Center, one of the major centers of business and commerce in the metropolis (the eastern half is in Pasig City). Found within the Mandaluyong portion of the Ortigas Center is the main headquarters of the Asian Development Bank, Banco De Oro, and the headquarters of San Miguel Corporation, Southeast Asia’s largest food and beverage company. One of the most prominent pharmaceutical laboratories and factories, the UniLab, is located here.

I made a couple of packs of Kool-aid last night.  I mixed the Tropical Punch with the Grape.  There were 4 packages, not 3 as I stated in a post earlier.  The other 2 left are Lemonade and Cherry.  I will mix those when I do the next batch.  I’m in the kitchen drinking some of that kool-aid from one of the 350ml bottles that we had water in.  Crystal and Khan came by while I was drinking and wanted to know what it was.  I told them it was kool-aid.  Crystal asked, “What’s kool-aid”?  Wow!  A kid that doesn’t know what kool-aid is.  I had to let them taste it.  They both liked it, but Khan seemed to like it better.

So now I’m out in LolyKat and Lita is probably sleeping by now.  She got drunk last night from drinking about 1/2 liter of Red Horse.  That’s unusual for her.  First of all getting drunk is unusual, but getting drunk on beer is really unusual.  She’s not a big beer drinker.  In fact she rarely drinks more than a few sips.  She confessed to me that she is also missing the grandsons, so that probably got her in a down mood and she starting drinking.  You know that the funny part of both of us missing the grand kids is that when we do get to see them, so won’t be able to handle them for more than 2 or 3 hours.  We will be there in Texas during the time that most of their birthday’s are, so we will be sure to do something special for them at that time.

I don’t know how we are going to save too much money, but I hope to have about $1000 after we buy the tickets from Seattle (probably) to Texas (for sure).  If we don’t then we are still going, it just might be a little rough until the check in June shows up.  I’m hoping Southwest Airlines has flights from Seattle to San Antonio or Austin because they usually have the best deals, or they did the last time I checked when they had their sales. 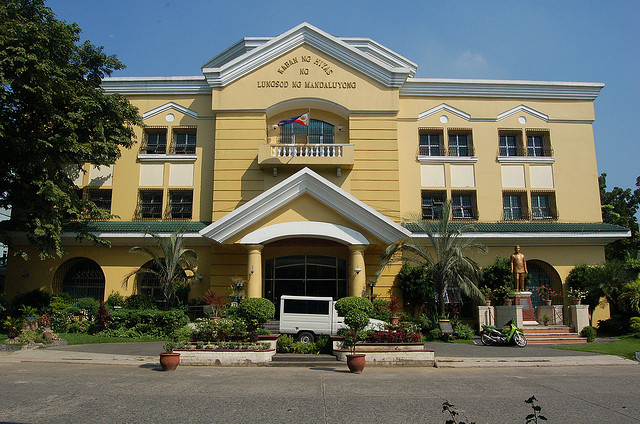 Since it is Sunday and we do not really open LolyKat, supposedly, on Sunday, we closed early, about 2:15pm.  It was slow anyways.

I downloaded those songs for Titing and figured out how to upload them to his phone.  I’ve never uploaded songs to a phone before, but I finally figured it out.  Once you found out how to do it, it’s just too simple.  I had 67 songs and they all fit, easily it seems, and it only took about 3 minutes for them to upload.  Titing said that on his computer it took about 30 minutes to upload 50 songs, so I sure can’t complain about the time.  I got Titing to check to make sure it worked and when he tried to play Billy Ray Cyrus had an Achy Breaky Heart, so it was working fine. 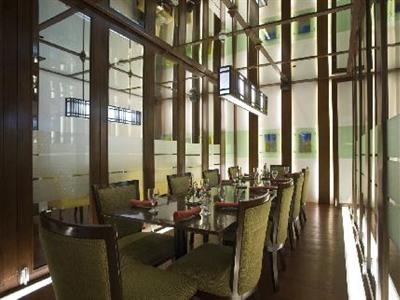 Lita was talking with Mar this evening because she went to church downtown and Mar is the one that brought her home.  He was trying to tell her that if someone happens to offer us P7M for this place, we should sell.  It would be easy to find someplace else to live.  Now that would be a sizable profit for sure, but I was thinking more in the area of P10M, if I decided I wanted to sell at all.  Lita and Judith’s names are the one on the contract that are the actual owners, but for something like that, I think I would get the final say.  If an offer does come, I would have to talk to everyone in the compound first before deciding.  This could become and idle location soon and we have these bakery and restaurant plans for now.  I can tell you that if someone decides they want to buy it after one or both of those are open, it’s going to cost a lot more than P7M.

In the meantime, I’m going to play Text Twist 2, check out the other blogs and explore Google Earth some more.  I downloaded it again last night.  It was on my C drive before the reformat.  I need to figure out how to use Google Earth.  I have used it before and even seen houses at street level, but I don’t believe that I was using it to it’s full capacity.

Useless Knowledge:  A booger is made of a piece of dried nasal mucus or snot. Mucus is the thin, slippery material that is found inside your nose.

2 thoughts on “Jamming and Drinking for Google Earth”