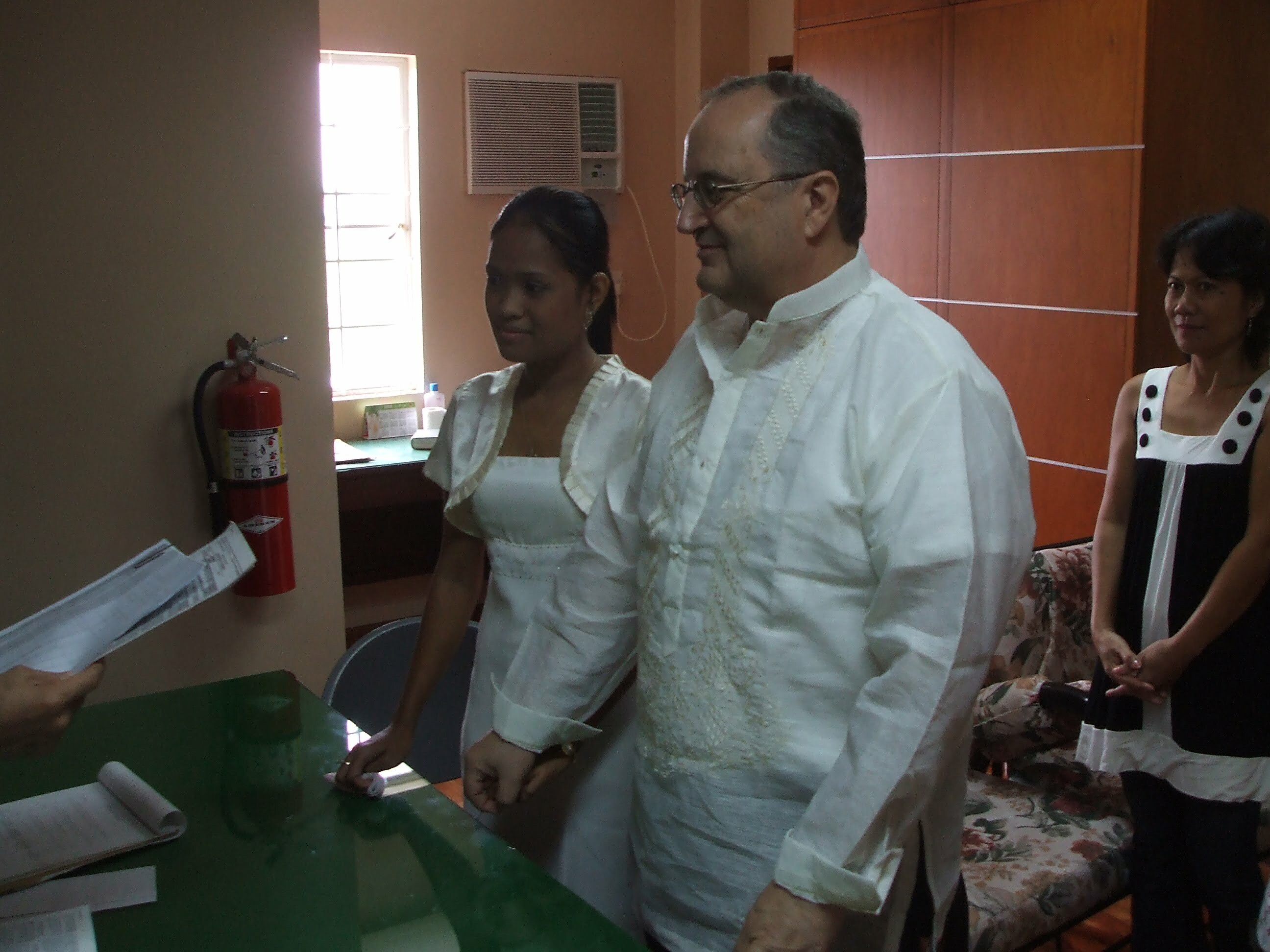 So now we are about half way through the first month of 2015 because it is the 15th.  Today, for some reason, I decided to delete most of the backed up messages I have in my Google e-mail account.  I was really surprised at the amount of messages I had stored in there.  By the time I got finished I deleted 3216 messages and only kept about 20.  I went from using 1.5G of  space down to only .04G.  I don’t think that I could ever accumulate that many messages again, but you just never know.  I’m going to try to not get that many anyway.

Something interesting I noticed, since my memory is not so good sometimes, is that I have known Gary Beaudean for a long time, at least from on the computer.  I had a message from him on there from 15 Apr 07.  So that’s coming up on 8 years I have known him.  Heck there could have been other messages from earlier that had already been deleted, although it seems that I didn’t delete anything, I did.  Gary probably remembers more about that than I do.  I do know that in July of 2008 he sent me some pictures from his civil ceremony here in the Philippines.  I remember because I still have the pictures.  They are part of the 20 messages I saved.

Another thing I discovered today is that Titing and Neneng are heading to Tacloban on their motorbike to join in the festivities and to try to get a glimpse of Pope Francis.  I guess crowds are not one of the things that bother them, because I know there will be lots and lots of people there.  Unless God, Allah, Jesus or John Wayne were going to be there, then I can’t handle that type of crowd, unless I have no other choice.  If I have to, I’d be there, but if it’s not necessary, I’ll be staying home or going elsewhere.

Poppa, Lita’s 92 year old uncle, is not feeling well today.  One of his legs are swollen so we want to get him to a doctor.  However he refuses to go to the doctor.  He says he will be fine, just let him stay in his room.  He’s still eating and his voice is still loud and clear.  I hear him calling people to come help him.  Mostly he is calling Grace, his granddaughter, my  niece.

Early this morning, the morning of the 17th, I found out that Bebie also went to Tacloban to try to see Pope Francis.  Afterwards she will be coming by here to see her father.  Since he is down and out right now, I think she thinks it may be the last time she gets to talk to him.  I personally think he will live to be over 100 because he’s a tough old bird.

At 0915 we had a flash of light from our fuse box, accompanied by a pop.  No idea why it happen and after checking everything, all the electrical things in the house seems to be working fine.  Well except for our hot water heater, but I just pressed reset on it and it’s working again and no more flashing light or popping.  If that happens again, I will turn it off, it’s not like we don’t know how to get along without electricity, and call a capable electrician.  Heck, even if it doesn’t happen again, I probably will get an electrician here after the next payday.  It might be a safety issue, but I’ll only call the electrician if we have money left over to do so.

Poppa is suppose to move up front today to the little building we had the store in.  Lita decided that it would be easier for people to hear him when he needed something, since he is still ailing.  Of course she is right, but no one asked Poppa if he wanted to move.  After they got it all cleaned out, moved a bed in there for him and otherwise got it all ready, he refused to move.  he likes his little room in the back.  It’s hard to argue with a 92 year old, so he is still back there.  Grace, Victor and Titing are taking turns monitoring him and taking care of anything that he needs 24/7.    I miss him being up front having his milk and pandesol in the mornings.  He seems to be a bit better, so maybe he will be back up there soon.  I hope so.

Although the lights did not come back on until 3 pm (exactly), the went out again at 10:53 pm.  I just went to bed.  I had almost 8 hours of birthday lights.  It wasn’t great, but I’m still alive. I don’t know what time the lights came back on, because I was sleeping, but when I got up to make a trip to the CR at 0420, they were on.

This is a good stopping place.  I do have a few more things in my notes, but I’ll need something for the next post in case things get really slow around here.  I still want to get out more, but I never do.  I just sit around and get fatter.  Still waiting on the fitness center at the Ciriaco Hotel.  I KNOW that if they get it done, I’ll be spending a lot of time there.

4 thoughts on “Poppa, Pope and Popping”