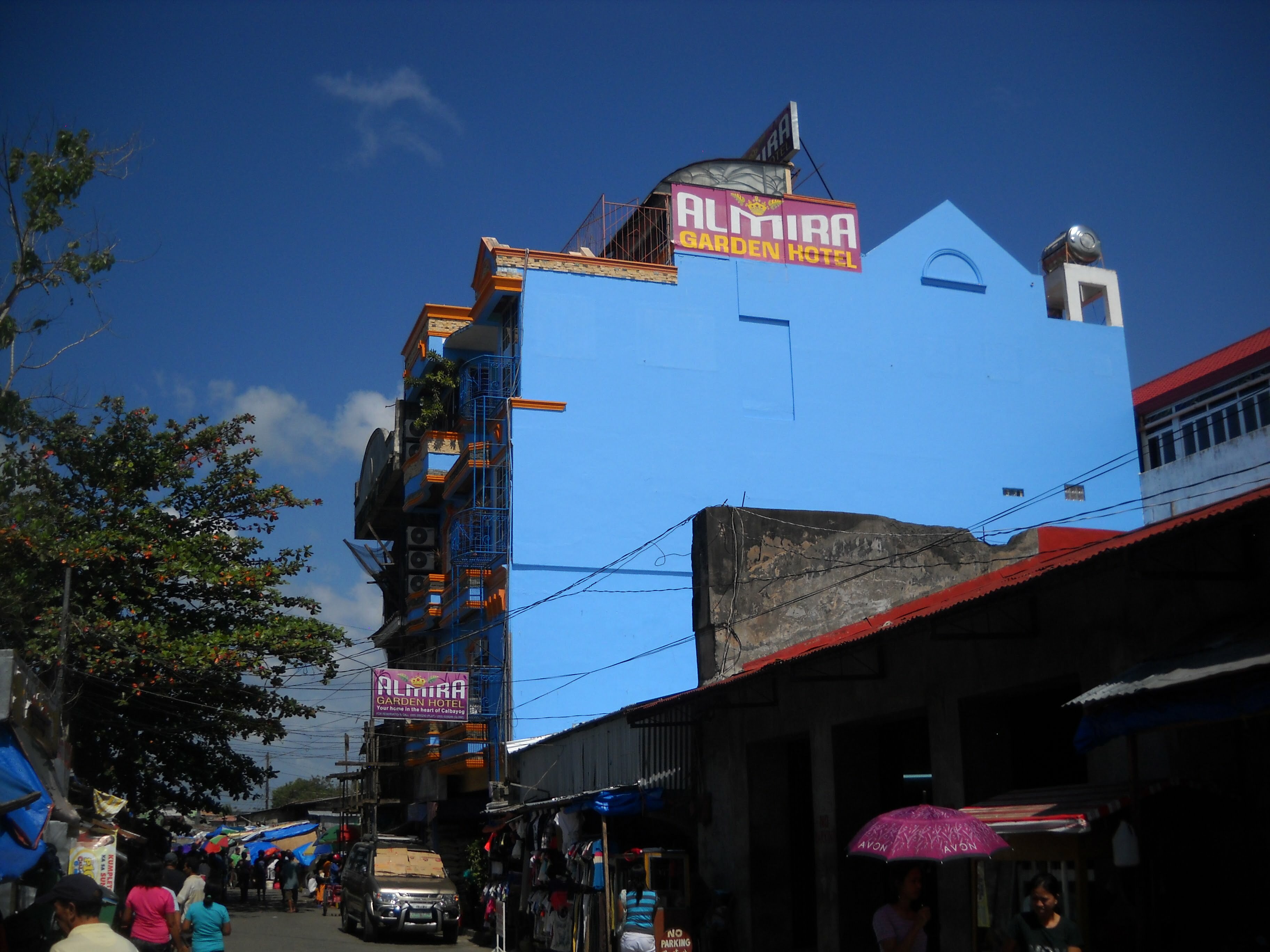 I am pretty sure by now that anyone that reads this blog on a regular basis has noticed a couple of changes recently.

First of all, I believe I have finally found a way to display my pictures properly and it is not a pain for me to insert them.  The way it was set up before I could not figure out how to get the gallery to work correctly and I was getting frustrated.  Please check out the “Photo Galleries”and let me know if it is working okay for you and what you think about it.  So far I only have 2 albums in there and only one of those has pictures, the Filipino Family album.  I was a bit unsure of how it worked exactly when I first started, so some of the pictures I entered will be in thumbnail size only, but when/if I come across the larger version of the picture, I will add it and delete the smaller one.  I have already done a few of those.

The Place and Things Gallery will have pictures added shortly.  I plan to add several other albums on there also, but I am unsure what I will be calling them right now, except I know one of them will be named “American Family”.  On the pictures on the front page if you click where the picture # is, it will stop the pictures from moving.  Then you can either continue manually or click it again to continue the cycle.  Each picture stops in the center for 5 seconds before advancing.  If you think it needs to be more or less, let me know and we’ll see what the majority of y’all think.

The other thing that you might have noticed is the list of Videos on the site.  As of yet I have been unable to find a way to display the them with thumbnails, but I do have them listed on there.  They are right below the calendar.  I only have 5 of them listed at the moment, but have been thinking about putting more in there.  There are only a few options on the plug in I found, but there are more of them out there.  I will continue looking for a way to have thumbnails because I think that will make it look better.

On Thursday, the 7th,  we had another brownout that lasted approximately 35 minutes from 1220-1255pm. It is now the following Tuesday and we have not had a brownout since then.  (Knock on wood).

On Friday, the 8th, I had my first weigh in for the little contest I have going with my son.  I only lost 1/5 of a pound.  I went from 291.2 to 291.0. I still have not gotten his weight yet.  Maybe he gained and doesn’t want to say anything.  It doesn’t matter to me if he gained, as long as in the long run, he loses the weight.

Also on Friday the outlet that we plug the TV in outside blew.  It shot out sparks and burned at least one wire in there.  It also affected 2 of the 3 outlets in the computer room, including the one that the computer was plugged up to.  Did you noticed I said, “was plugged up to”?  Fortunately at the time I was being cautious and I had the computer off and unplugged from the wall.  When I tried to plug it back up later in the day, that’s when I noticed it would not work.  I just switched the computer and the surge protector on the table and plugged the surge protector into the one plug in the room that is working.  It is a little awkward, but it’s very workable.  The plug along the other wall is also out so now I do not have a fan that is directly on and close to the computer.  The one fan I do have running is usually on high now and pointed more towards the computer than me.

It could be a problem because one of the32 fans inside my computer is all but pooped out.  It’s still turning, but it’s not doing any good.  That fan was one that the repair shop put in there for me, but I didn’t have to pay for it.  The fan on the processor and the fan in the power supply is still working fine though.  This was just an extra fan to help keep it cool in there.  I need to go downtown tomorrow, the 13th, so maybe I will bring the computer with me to get another fan put in.  I would probably just go ahead and get a new one this time.  I don’t know how much they cost, but they can’t be that much.  I won’t have Ramil with me to translate, but I think I will be just fine as long as the owner is there anyway.  If not, well I still might be able to get my wishes across with little problem.  We will have a certified electrician look at the wiring and do what is necessary to make it safe.

After all those problems, well I decided to get drunk on Saturday night.  It wasn’t falling down drunk, but drunk enough.  I did manage to stay up until 0300 outside with Ramil drinking.  Between him, me and Juvic, we drank 6 liters of Red Horse.  I drank the majority of it, but Ramil was drinking Tanduay lite rum before he stared drinking the beer.  Juvic drinks pretty good to be so small.  She finished at least a whole liter by herself.  I know that Lita drinks 1 regular bottle of San Miq Lite and she is toasted.  In fact, she can not even finish the whole bottle before she is out of it.  Grace I don’t really know about because she never drinks more than 1 small glass of beer.  At least that is all I’ve ever seen her drink.

And the last thing for this post,  The Expat Get-Togethers.  Lita and I were discussing it and figured that the best time for us, and hopefully it will be good for you, to have them would be the 2nd Friday of every month.  The first scheduled event here will be April 12th at 6:00pm.  I would like to have an approximate count of anyone that thinks they will be here for that so Lita can be sure to have the right amount of food cooked.  She will be cooking the food separate from the normal food she makes here.  For the first get-together the menu will be fried chicken, mashed potatoes and corn, plus whatever it is you want to drink.  As I stated before, the food will have to be paid for, as well as the drinks, but I will be sure that there is at least a 15% discount on the drinks.  So, for instance if you get what I’m planning to get, a liter of Red Horse, than instead of paying the P70 (including the bottle deposit), it will only cost you P60.  It’s not much, but it’s something.  I will pay for the other P10.  For a 1 liter Pepsi (P20), you would just have to pay P18 and we don’t have to worry about the deposit on that as long as the bottle doesn’t leave the area.  That’s what I’m willing to do to make this get together thing to work.  If you want to, you don’t have to take the discount and you can pay full amount.  We are not sure at this time what the price of the meal will be, but it looks like it will be probably P30 for 1 piece of chicken, mashed potatoes and corn.  Probably P50 for 2 pieces of chicken.  That’s just me guessing, but I’ll let you know for sure when I find out.

Okay, well let me know what you think of anything on this post, especially the get together information and I will amend any errors I may have made.