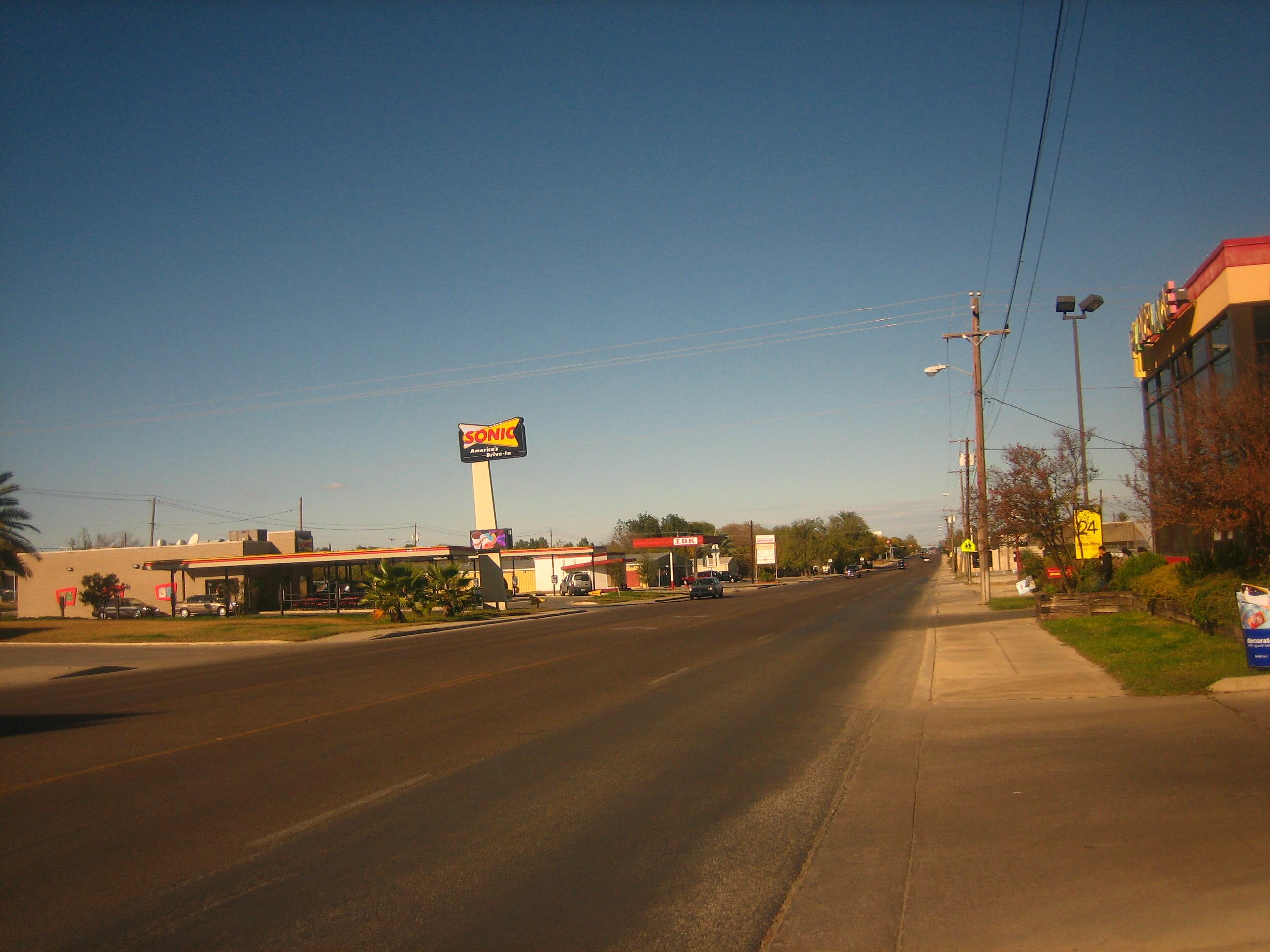 Yes I know I’ve put this off for too many days.  After the first week of 2016, things have slowed down back to normal and I figured I should spread out what little information I have.  I still have enough information for 2 or 3 more posts right now, but nothing much at all has happen around here.  I suppose I could come up with something, but then it would be like when I first started the blog, doing posts everyday.  They were long and extra boring.  That’s compared to not so long and no so boring now.  Something that I did do this evening was talk with my son on Facebook.  He and the grandsons are moving to Carrizo Springs Texas.  It’s a small town southwest of San Antonio.  He is moving into a house there with his new girlfriend, their first house together.  That will put him a lot closer for us when we travel back to Texas via Space A, since the flight normally goes into San Antonio, south side even.  But let’s get back to what’s been happening around here.  This post will be for 6 Jan and I think it will be enough for just that one day.  Days 7 & 8 also have quite a bit of data, but it falls off sharply after that.

On 6 Jan Lita decided it was a good day to do spring cleaning.  It’s times like this that I’m glad we have Femia (Pam) because she helps clean instead of me.  We only have 4 rooms in our house, including the bathroom and counting the computer room separate from the bedroom although there is actually no door.  The bulk of the cleaning went to the bedroom, which probably is the room that needed extensive cleaning the most.  The kitchen/dining area would be #2 on that list of needed cleaning.

When doing what little cleaning I did do in the computer room, I found an old mouse (computer type, not rodent type), a clock that we have not used in a long time (it’s 110v) and a the set of speaker I had.  That’s the ones that I think got zapped during the thunderstorm.  I’m going to try them again and if they don’t work, well I’ll figure out something to do with them.  Before I toss them, I’ll as someone if they want them.  I’m not sure if they could be fix (if they don’t work), but, thanks to Scott informing me about them, I’ve got some excellent speakers now (Edifier) and I’m not that concerned anymore.

I also found an external hard drive that I forgot I had.  I got it from Mar for my birthday, a couple of birthdays ago I think.  It was either my 55th or 56th birthday.  I’ll be 58 on 18 Jan, so whenever it was, I still have it and now I plan on keeping it handy and putting whatever movies I can on it.  It’s a 320gb drive and it now has every movie on it that I have on the computer. I’m wondering if I should delete the movies on the computer now.  I have plenty of space on the computer, so I’m thinking that maybe it would be best to leave them on there unless I start running out of space (which I doubt), then I could delete those and I’d still have them.  I was just wondering if any of y’all had any experience with that kind of stuff?

Well that’s all I have for now.  I expect the Giasano Supermarket to be open by this time next month, but they have fooled me, and others, before.  I figure that I will wait and do any shopping around payday in March.  The first week or so of a new store opening I usually avoid.  By the way, the parking at this supermarket is going to be minimal, so if you plan on going, it would be best to get there early or park away from it and walk or take a trike the rest of the way.  I got that parking information from “Retired in Samar” and he got it straight from the source.  He did a short interview with the supermarket manager.  Check it out at his page.  He also has other interesting things going on at his site.

5 thoughts on “Moving, Cleaning and Waiting”