[smartads] Well that post yesterday was strange wasn’t it.  I’m still in limbo about a lot of things that could or should be happening, but I hope to have everything worked out soon.  So it does look like I need to change hosts and I have 2 potential ones in the mix now.  I’ve got an e-mail in to one guy in Texas and he has a unique system coming up soon.  I’m trying to find out more information on it first.  If it’s no good, I’ll probably go with HostGator.  I just need to make up my mind and get it done by the end of the week.

/vɒlənzjuːˈɛlɑː/; Filipino: Valenzuela [ˌbɐlenzuˈwelɐ]),[n 1] officially known as the City of Valenzuela[16] (Filipino: Lungsod ng Valenzuela) (ISO: PH-00; PSGC: 137504000[10]) or simply Valenzuela City is the 101st largest city of the Philippines and one of the sixteen cities that comprise the region of Metro Manila, located about 14 km (7.9 miles) north of Manila. Valenzuela is categorized by virtue of Republic Act Nos. 7160 and 8526 as a highly urbanized, first-class city based on income classification and number of population.[17][18][19] A chartered city located on the island of Luzon, it is bordered by Meycauayan (Bulacan) in the north, Quezon City and northern Caloocan to the east; by Obando (Bulacan) to the west; by Malabon, southern Caloocan and Tullahan River to the south. With a land mass of 44.59 km2 and a population of almost 600,000 in August 2007, Valenzuela is the 10th most populous city in the Philippines. Valenzuela’s population is composed of 72% Tagalog people followed by 5% Bicolanos. Small percentage of foreign nationals reside in the city. 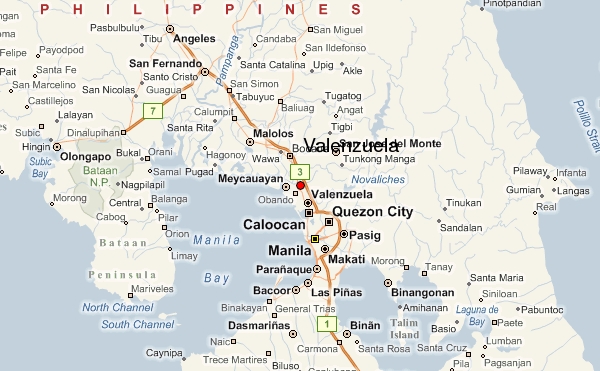 Valenzuela was named after Pío Valenzuela, a doctor and a member of Katipunan. The town preceding Valenzuela that was originally called Polo was formed in 1621 due to religious separation movements from parishes of Meycauayan (Catanghalan). Polo has been occupied twice by foreign armies other than colonial powers Spain and United States: first during the Seven Years’ War by the British and by the Japanese during the Second World War. In 1960, President Diosdado Macapagal ordered the creation of the municipality of Valenzuela, independent from the provincial government of Bulacan, carved from few territories of Polo. However in 1963, another law was issued ordering the reversal of the previous edict and reunifying the towns of Polo and Valenzuela under the single name of Valenzuela. In 1975, Valenzuela was named as an independent municipality from the government of Bulacan and incorporated under the administration of Metro Manila Authority. On February 14, 1998, President Fidel V. Ramos signed Republic Act 8625, or the Valenzuela City Charter, which elevated the status of Valenzuela as a highly urbanized, chartered city.

In addition to all the things going on here, I just found out that my only brother just had an operation.  He seems to be doing fine and is now at home and walking around, but I feel I should have been there.  I probably could not have changed anything, but I guess it’s a guilt feeling thing. 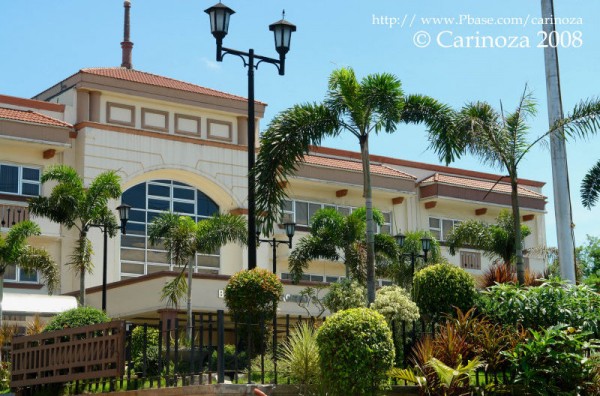 I have already gotten rid of the other blogs.  This is my only one left.  The Calbayog Corner website was the only one really doing any good, but if you need or want current information about Calbayog and the surrounding area, you can go to here.  They have up to date information and pictures.  The can do a much better job than I ever could.  You have to sign up to view, but it’s all free, no obligation whatsoever.  If you happen to want news about all of Samar, well they have this site.  They are already established and I got most of my stuff from them anyway.  As for my Idle Thoughts and Altered Dreams site, well I just kept the posts I thought were too good to delete and then deleted the whole blog.  I now have no active blogs at blogger.com.

I’ve got this one blog to concentrate on again, but I do need to up my efforts to make some money via something on the Internet.  I think e-books would work good enough, I still have to figure those out though.  I really don’t think that the person asking to put a banner on my site is going to come through.  I hope I’m wrong of course, but good things like that don’t normally happen for me.  If I don’t work my ass off to get something, I don’t get it.  These days I don’t get much.

Anybody out there know and want to share with me, for free, how to convert a Word file to a PDF, than that PDF to an e-book and lastly how to publish and promote the e-book?  It’s hard to find someone to tell your for free.  I know there are places to look, I’ve seen a couple, but for some reason or another, things didn’t work out like they were suppose to.  I’ll get if figured some day.  I just hope sooner before later. 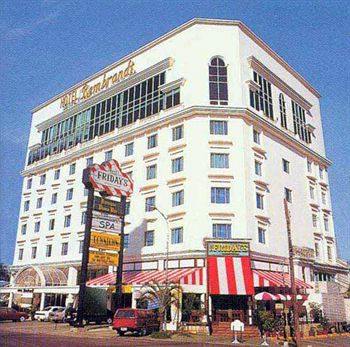 I’m in LolyKat while writing these notes and I’ve been think about the bakery and the restaurant.  I was hoping they would both happen and happen soon.  I can tell you know that I will have to have Judith operating the restaurant for us, or someone as capable or I will not start one.  Most likely the restaurant would work better after the ‘real’ supermarket arrives.  It would all be useless without a good manager though.  I mean if we are going to be in competition with Cafe Elsa at the Ciriaco, then we would have to be good, clean, friendly and affordable.  It all seems a pipe dream at this time but if the bakery gets started, which it probably would first, then the restaurant possibility increases.

I probably have not explained why we would be getting a percentage of the bakery business, even though we would not be participating in doing anything.  Well the reason is because we own the property.  Well Lita’s name is on the deed along with Judith’s.  I haven’t seen the deed recently, but my name is on there somewhere, for something.  We paid for the property though.  It’s free and clear already.  In addition to that, the truck that would have to be sold to start the bakery is also ours, free and clear.  So the last I heard from Titing and Neneng, they would give us 40% of the profit each month. Lita is thinking about just asking for rent each month instead, so we’d always have the same income.  I told her maybe a combination of the 2 in case the business really takes off, but I haven’t been able to talk her into that yet.

Whatever happens, I hope it happens while we are in Texas and will be all completed by the time we return.  I guess as long as it is already being built, that will be good enough, but I’d rather have it over and done with and already operating.

Enough of all that, that’s just want I had on my mind, I don’t want to bore y’all to death with it. 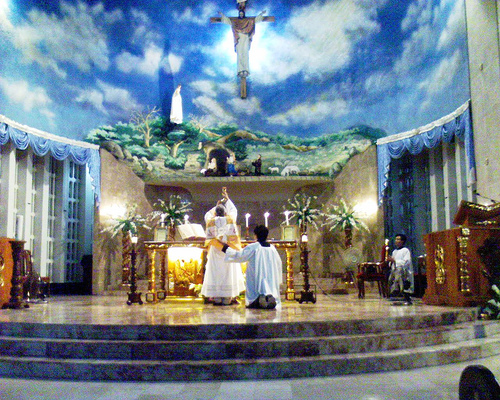 Our Lady of Fatima National Shrine

Yesterday I heard that the fitness center that was at the old RFM will be moved to the new RFM.  I sure hope that’s true because it should be done before the one at the Ciriaco, if they even build the one at the Ciriaco.  I heard that they might change their mind.  That would be a mistake, but I have no final say in the matter.  The one at the old RFM cost either P30 or P40 per visit.  Paying by the visit is good for me.  In Texas I paid $33 per month whether I went 3 times or 30 times per month.  I figure I would be going 3 to 5 times per week if I had a place to go these days.  Mostly all I need for now is the aerobic workout on an elliptical, treadmill and/or stationary bike.  I guess light weights or a training cycle on the machines to get a little muscle mass would not hurt.  I figure that when/if we get to finally get to go on our vacations, I would need to be sure to get hotels/resorts with a fitness center or a very nice place to walk, like a beach or a mountain pass (without terrorists). 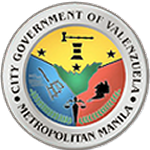 No, no … stop!  Lita is trying to force me to eat a Choco Java drumstick ice cream.  She’s too strong, I’ll have to surrender to her will.  Oh yummy!