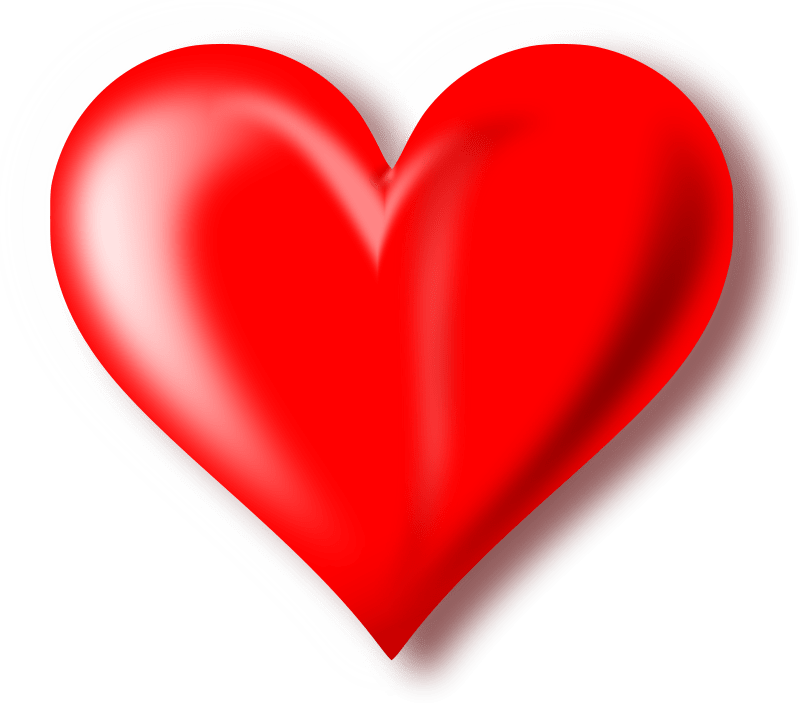 I discovered that Yahoo Fantasy Football is already forming new leagues.  I have already renewed all my leagues from last year and am actually doing a mock draft for one of my teams right now.  I have 9 leagues and 10 teams (2 teams in 1 league).  I am the Commissioner in all of them.  I used to have more and I used to have less leagues.  It seems that 10 teams is just about the right amount for me without being too hectic trying to keep up.  I did have about 50 teams at one time, but that proved to be way too much to handle for me.

My new favorite league is the one I started here.  We only have a few players right now, but we get to have an off-line draft.  That means we will meet in person, have a little draft party and pick our players during the party.  I’ll have to remember to make some draft sheets and have them printed.  I think I’ll make those today and get them printed just as soon as I can.

It says there are still 127 days until the season starts and I usually like to do the off-line draft about 2-3 weeks before the start of the season.  That helps cut down on maybe drafting someone that ends up getting hurt in training camp.

I went downtown today again (7 May) to get the last of the money I’m going to get this month.  I wanted to be sure to have some money around the house for when/if Ninja Express shows up with my Lazada orders.  I gave Lita some more money also.  I told her that this better do her until next payday.  She seems to think she will be fine.  I also went shopping for a few things but I did it at Gaisano Supermarket instead of Metro Supermarket.  Metro had a very long line to get in.  Gaisano’s entrance line was short but their checkout line was long.  Oh well, I’m done with it now.  I also checked on Globe to see if they are open yet.  They are not.  Lastly I went to get the rest of our medication that was not available last time I went.  It’s still not available so I went to another pharmacy to get it.  It costs a little bit more, but it’s better than not having the medication at all.  I also bought a few more aspirin while I was there.

I don’t think I’ll go to Mango today unless something unusual happens.  I just got a message from there letting me know they were playing dominoes.  I just sent a message back telling them, “Good, you need the practice”.  It gets hot and humid out there and the table is a little low so it makes my back hurt.

When I was at Gaisano’s the other day shopping, I bought 2 cans and 1 bottle of root beer.  It’s been a while since we’ve had root beer.  It seems that Lita missed it more than me.  She had Neneng go to Gaisano the next day (8 May) to buy all the root beer they had in the cooler.  It turned out to be 13 cans and 1 bottle.  Three of those cans are gone already, a day later.

I guess I will close this post now and begin the next one.  I found out something interesting today and I will begin my next post with that.  I wonder if it exists in other parts of the world?