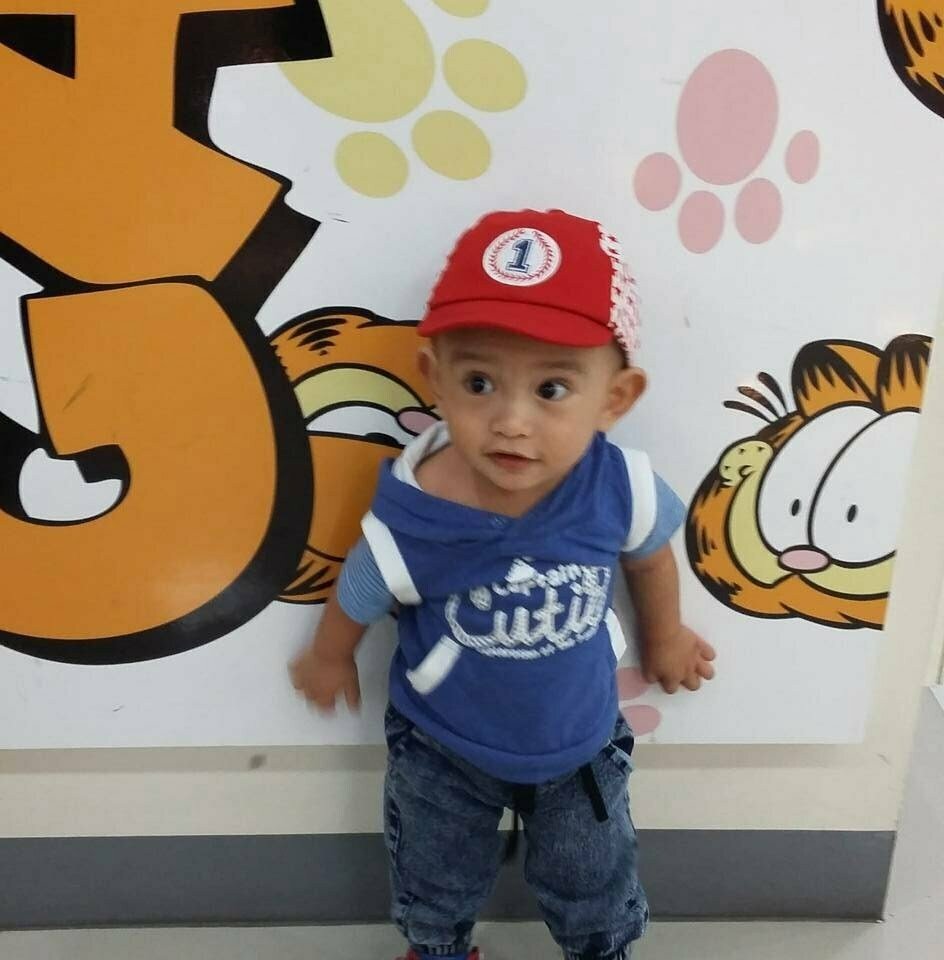 9 May.  I just found out that there are children in the world that do not like PB&J’s.  They are not allergic, they just don’t like it.  I suppose because they did not grow up on them.  It seems strange to me and they are the first children I’ve ever seen that do not like them.

10 May. Happy Mother’s Day to all the mothers in my part of the world.  I really hope you all have a wonderful day and life brings you nothing but happiness.  It’s not easy to have a great Mother’s Day when we are all restricted on what we can do, but I hope that somehow things work out for all of you.

I made some adjustments to our fantasy football league.  There were complaints about some of the players, namely Kickers, that were not getting enough points.  They will now.  Also a few other adjustments.  I like to do them early if I have any so the other players will be able to see them as soon as possible.  I adjusted the roster spots also and added defensive players.  We should have a couple of new players, maybe three this year also.  I hope it will turn into a regular thing every year for us all.

11 May.  At Mango today a few of us were kicking around the idea of starting an expat foundation.  One that helps the local community and expats that may need assistance.  I thinks it’s a great idea.  I have always wanted to be able to do more for the local community and help others but it’s too much for me to do alone.  We’ve really only done 1 big thing for them that I know of.  That was the village that we brought supplies to after it burned down.  That was very satisfying and I’d like to experience that feeling again.  It’s mostly just talk right now but I have a feeling it’s going to happen and happen pretty soon.  It would be easier if we wasn’t under all these restrictions but that shouldn’t last too much longer.  Our meetings would be at Mango and we were thinking of calling it the Mango Expat Foundation.  That way we promote the expats and Mango at the same time.

12 May.  I just found out that Samantha is 8 years old now.  What the heck happened to 7 years old?  Did she skip it?  Time is just flying by too fast.  Of course the older you get the faster time seems to go.

There is a fly in here bugging the hell out of me.  It reminds me of the poem I wrote when it happened to me before.

I was sitting at my computer quiet and alone
Not bothering anyone, just minding my own
–
Then a fly started buzzing around my head
I tried to shoo it away, Leave me alone I said
–
It continued to pester me, even flew into my ear
For that I said, you will have to pay dear
–
That fly had to die so I devised a plan
I got the fly swatter, but it just wouldn’t land
–
It continued to buzz and fly just out of reach
By now I had to kill that son of a beach
–
I got the can that was full of bug spray
I said now fly you will be having a really bad day
–
When it buzzed again, I sprayed its ass
It flew into the wall and hit the floor with a crash
–
I thumped my chest and yelled, ” I am the man”.

Then another fly buzzed by and we started again

I may have to go through all that again.

That’s all for now.  New post in the making later.