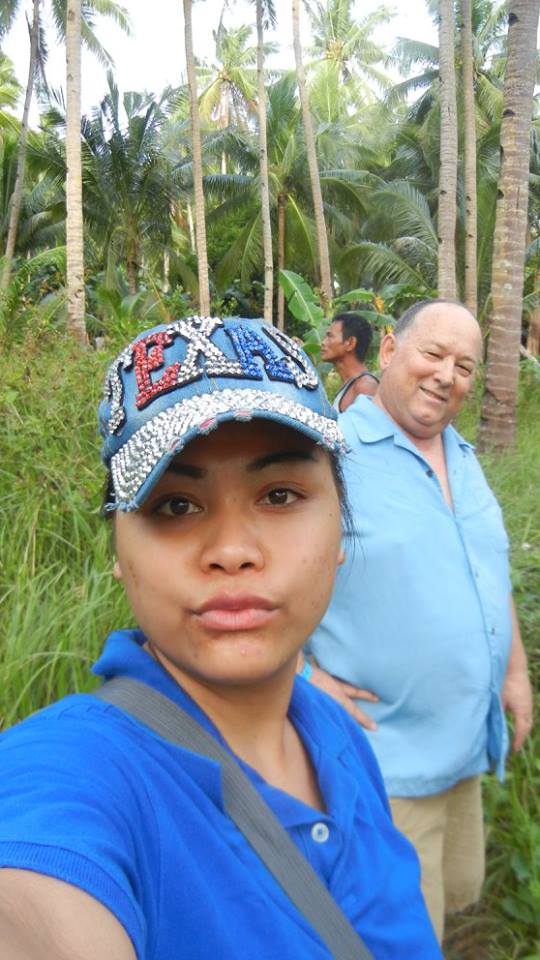 I’m happy to be doing another post so soon after my last one. I used to do them a lot more often but I was thinking those posts were too wordy and people were tired of them. I could be wrong. Maybe I should try to do posts 2-3 times per week. I mean it’s not like a lot of things happen that would be really interesting but I’m sure I could toss some things in there that happen during my day. Every once in a while there would be interesting things. Mostly it would be slow, boring topics. What do y’all think? Should I do more posts even though they could be boring or should I continue to wait until something exciting happens?

I’m still waiting on parts for upgrading my computer. Actually I only have 3 items left. One board (USB connections), 1 high speed wire connection (for WIFI) and my new headphones. The headphones I ordered are the same brand as my speakers (Edifier) and I love those. I might have told you that already but I didn’t want to go back and look at the previous post. The wire and 1 other item (not computer related) are coming in today, according to a text I just received. They will probably come while I am at Mango. It’s Wednesday (Expat Day and I’ve already ordered a hamburger for noon). I’ll just get them at the house to send the delivery person to Mango and I’ll pay for it there. Both items are pretty small and should fit in my pocket easily. Now that they can serve beer again at Mango (COVID restrictions lifted) I like to go there to drink my beer. It’s better than drinking it at home with no one to drink with.

One of the guys that moved away from Calbayog is thinking about coming back. He moved to Cebu and he doesn’t seem to like it there as much as he did here. If he can buy the house he wants, at the price he wants, then he will be moving back. I don’t want to put his name in here because I’m not sure how he would feel about that.

They should be finishing up installing my water tanks today or tomorrow. I hope today because it is costing me P1000 per day. It should be today but the tanks need to fill overnight and one of the guys will be by tomorrow to make sure it’s working properly. So, hopefully, tomorrow I will have my water pressure back and be able to take a regular and hot shower. You never really know how much you miss that until you don’t have it anymore.

I’m going to get ready to go to Mango now. It’s about 11:50 and I ordered that burger for noon. I will save this and add anything that I may learn while talking with the other expats. Oh wow! I just heard some thunder. I better bring an umbrella.

It rained a lot while I was there but I didn’t need the umbrella coming home. I got home just after 6 pm. I was there around 6 hours. I had the Mexican Wave burger while there and later one of the chicken tenders sandwiches from Southern Style Wings. It’s my first time with the chicken tender sandwich. It was delicious. The sauce and sauteed onions really made that sandwich. I’ll be ordering that again for sure.

I received 2 of my deliveries today including the high speed cable. I have not opened the package yet but I will and probably change the high speed out for the other wire tomorrow. I’m too lazy to move the tower to unplug the old and plug in the new right now.

I received a small package from my mother yesterday. It took about 2.5 weeks to get here. I have an FPO Box and 2.5 weeks is much faster than going through the Philippine mail system. It included a nice Texas key chain for me and a very nice set of rosary beads for my wife. It also included the obituary write up for my sister that died on 23 Aug. I would miss any of my sister if they die but this one was especially close to me because she’s the one I donated my kidney to back on 19 April 1995. A day easy to remember because it’s the same day as the Oklahoma City bombing.

It is now 9:00 pm and I have been goofing off, not finishing this post. I guess I will close for now and hopefully I will have more information for the next post soon. News like my water pressure being restored and my computer being upgraded. Maybe we’ll hear something from SM Mall soon also.

I recently found out that a friend of mine and a reader of this blog has passed away. The feature picture is a picture of him and his lovely wife. You will be miss Scotty, you were a cool guy. Rest in Peace my friend.