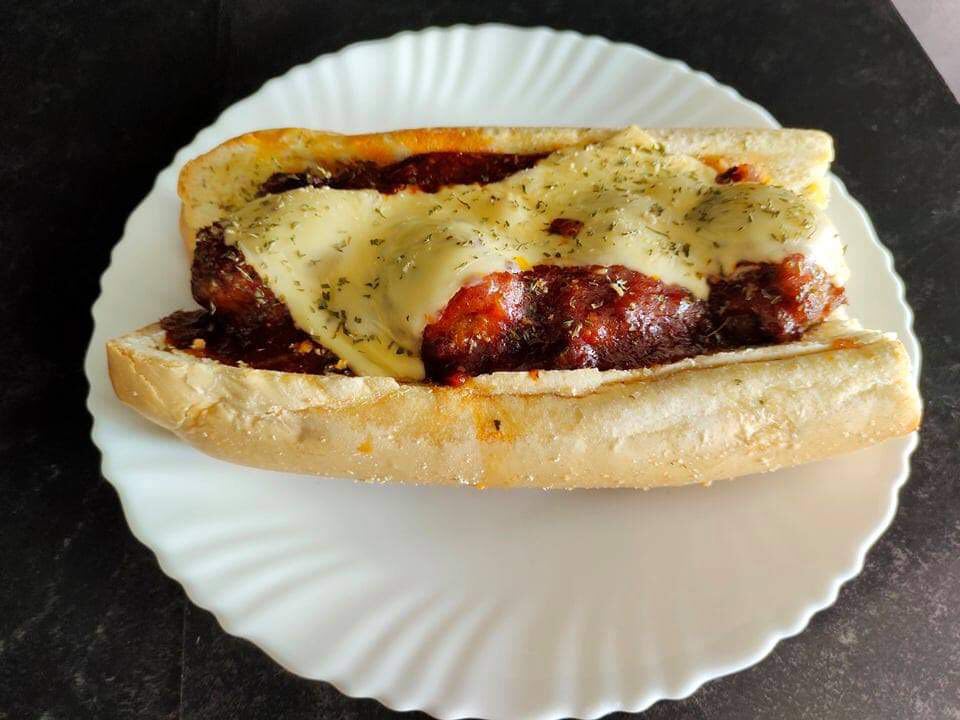 I am making an attempt at something that I’ve tried before, without much success. I will start typing things on this blog as they happen, or shortly thereafter. It is an attempt to try to get more posts out more often. I hope to be able to do at least 2 per week but I don’t want to bore you with standard things. Although maybe what is standard to me or someone else could be important information for another person. You just never know what type of information someone could be looking to find out.

I don’t remember if I mentioned it or not but I do a lot of recording of TV series and movies for my wife. I try to find shows that she likes to watch, which is not always easy. Shows like Outlander, Game of Thrones, Vikings, The 100, Once Upon a Time, Cursed, Merlin and Reign she likes. I just found another one that has 6 seasons and over 100 episodes. That should keep her busy for a while. It’s a show I used to watch on TV from time to time when I was younger, “Dr. Quinn Medicine Woman”. I have other show ready for her to check out after she is finished with this series. I’m only going to let her watch one series at a time because I get mixed up as to which season she saw/didn’t see if I try to do 3 or 4 at one time. Been there done that. If you have any series similar to the ones I mentioned, let me know. She likes shows about Camelot/King Arthur but I’m not sure there are any series/movies left that she has not seen yet. A few stipulations she has is no black & white (hurts her eyes), has to be in English, no animation and prefers no sub-titles (but she has put up with them if she really likes the show).

We now have water pressure again. It’s been since right after Typhoon Yolanda (Nov 2013) that we lost our water pressure. That’s 8 freaking years and they still have not fixed the problem. The only reason we have the pressure is that our tank is now installed and operating. After the Packer/Cardinal game I will be taking a nice, hot shower. I have not had a regular shower in years. I’ve been using “tabo” (shower with a bucket) and it had to be cold water. Not anymore. My last regular shower was about 4 years ago in a hotel (Horizon Frontier) in Angeles City Philippines (that hotel has since been closed down because of COVID (not enough customers)).

Right before I got in the shower. The shower I’ve been waiting 8 years to take, the power went out. No power, no hot water heater. After about 2 hours the power did come back on. It seems that a circuit breaker popped and they could not reset it so they replaced it. I was at Mango when it came back on so I came back home quickly to get my shower. Wow! It felt really good taking a real shower again. The only difference was that I could hear the pump working now and then, but that was not a problem. I just didn’t know it was going to happen.

I got another delivery today for my computer. It was the headphones. I ordered those after the USB board so I wonder what’s taking that board so long. It says it’s been shipped. I ordered some more items today but nothing to do with the computer. One is a mat for exercising (my wife will yell if I don’t use that). I always threaten to start exercising so I better do it this time. The other is some hazelnut/vanilla coffee. We are almost out of the coffee we’re using. We got 3 packages from one of our cousins. I’m not sure where he got it, but it was good and free to us. I’ve also ordered my wife some earrings that she wants. They are birth stone earrings at a very discounted price during one of the big sales that Lazada has going on. She picked out 1 set (I ordered 3 sets) and then I picked out some nicer looking ones (to me) that were the same price (P99). I ordered 2 sets of those. I’m not supposed to tell her what I ordered though. She wants it to be a surprise. I ordered her some sunflower earrings also (her approval).

It’s Saturday and it’s noon. It’s time to go to Mango. I’ll have to remember to bring the plates back to them that we used for our take out food. We ordered steaks yesterday (Friday) because it is steak day. Buy one get one for 1/2 price. I ate mine but Lita put most of hers in the refrigerator. I ate it for breakfast this morning after heating it up a little bit. I’ll probably order food from Southern Style Wings today since I have not ordered from them in a couple of days. I think one (or two) of their chicken tender sandwiches will work. Or maybe the meatball sandwich. I’ll sit, talk and drink a beer or two while I think about which I want to order. I think I’ll post what happened in my next post. This one seem to have enough information.