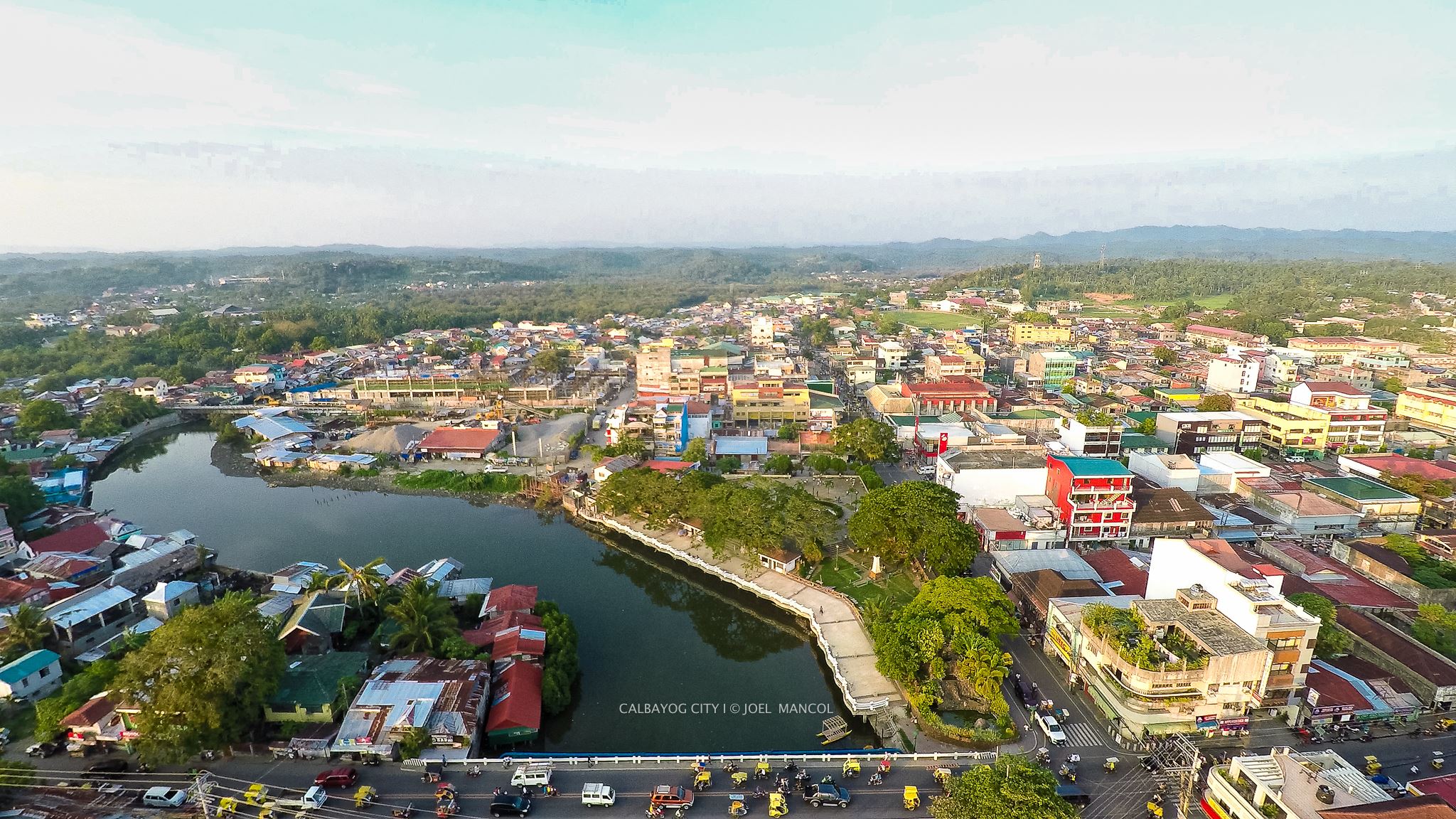 This post starts out on the same day that the previous post was published.  I went by Metro Bank but I guess I should have checked my phone before going.  I was sent a text message informing me that their computer is down.  I would say it was a wasted trip but it probably saved us another trip.  While at the bank I get handed 2 more documents that need to be filled out, one of which my wife needs to sign.  I am also informed that there is additional paperwork when we go back tomorrow (hopefully they will be online) plus I need to bring, in cash, at least P10,000.  I wasn’t told that before.  I assumed that depositing the checks would cover that, it doesn’t.  Also, my wife will need to go with me to the bank, even though she has been there already once and filled out paperwork and signed the only check that she needs to sign. If I didn’t find that out today, I would have shown up tomorrow, without my wife.  She would rather avoid going places if she can.  Nening was with me so she would probably have made a special trip back to the house to get Lita while I stayed at the bank to fill out the forms.

They had a BIG issue with our check that had my “and” my wife’s name versus my “or” my wife’s name.  It took 3 people, including a branch manager to figure that one out.  Heck, I probably could have sent those check via registered mail to Bank of America (my US bank) and had them deposited faster than it’s taking here.  Hopefully it will only be the initial deposit that is a problem.  Also, hopefully, if we get anymore stimulus checks the US Treasury will do mine via direct deposit.  I, the IRS and Social Security have no idea why it was not done like that with these checks, but they can’t change it.  It has to be in check form now that they have done it.  Seems odd, but okay.  As long as it goes through.

I did go to Mango this morning for breakfast.  I had my usual 3 egg ham & cheese omelet with tomatoes and onions.  The delivery people are late so there was no bottled water in the store to purchase but Mango had a small bottle that they let me have for free.  Plus I purchased an Americano coffee from Jaja in the store.

I will be going back to Mango in just a little bit.  It’s Wednesday, Expat Day.  A lot of the guys, with or without their significant other, usually show up on Wednesday.  Mango was just here to purchase some ice from us and there is only 1 person there right now.  It’s 11:15 now.  I’ll probably wait until around 1:00.

This is not the story that I wanted to tell you that I mentioned in the last post.  This just popped up because of the bank issue.  Stay tuned for that story because it is an interesting one.

Time to drink some cranberry juice.