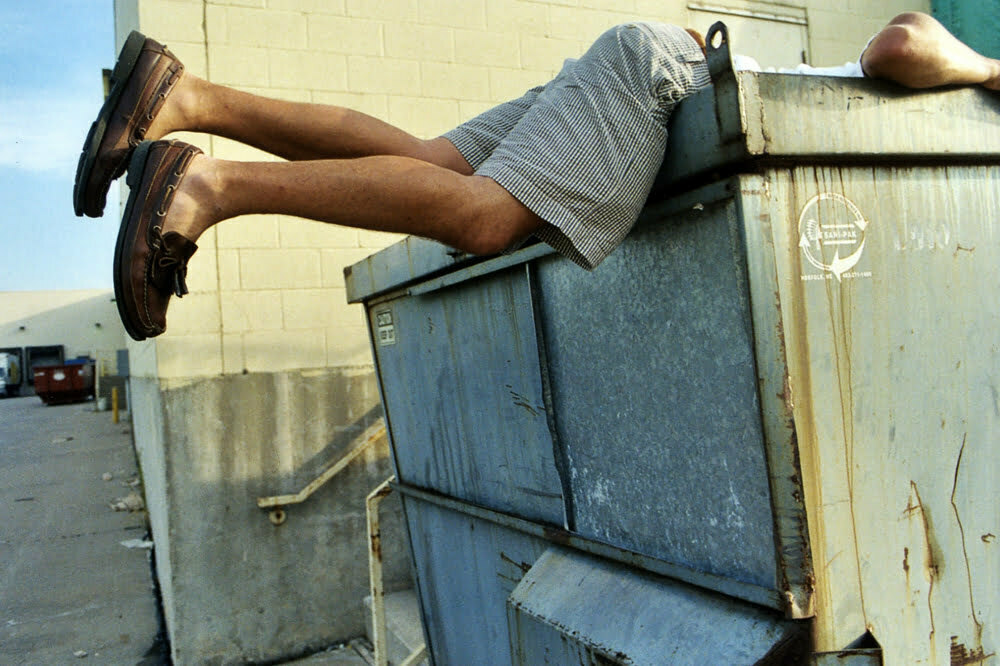 [smartads] I passed up a chance to go to the beach today so I could stay here and update this website.  It’s not a thing that I do everyday, but it must be done to give y’all the best website I can.  The important thing is that the readers are happy.  That’s the way I look at it anyway.

I got up today at sometime or another.  I got on the computer right away.  I’ve got A LOT of trash files to recoup and I’m not sure I want to do them all.  In fact, if I didn’t put a link on the site before I posted it, then I will not recoup it.  I will just delete it.  I’ve got 401 files in Trash.  I’d bet that I will need to delete maybe a couple of dozen at most.  The point is, I’m going to be busy for awhile putting these files back.  When I finish those, I will be doing the newer files that are not done.  Any post that I put in now, beginning yesterday, will have the new and old information on them. 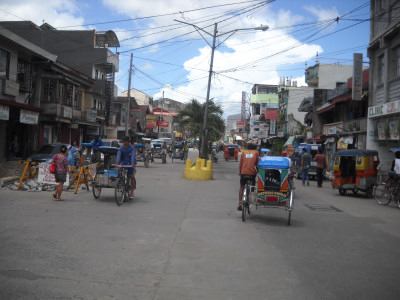 As for the big transfer from old site to new site, I’ve been advised by my new host, Rich, that it would probably be best to wait until I return from Tambis.  That way if something goes wrong, I won’t be stuck here fixing it or possibly missing updating the post and alienating readers.  So somewhere between returning from Tambis and going to Texas, the change will be made.

During my trip to Tambis I will be taking plenty of notes and hope to have 4 or 5 posts from the trip, in addition to the regular posts.  Speaking of regular posts, in case you missed it, I do not put dates anymore.  I try to name the post with something interesting though.  Did the name of this post make you curious?  That was the intention.

I’m still hoping for enough clicks on the ads on the site to get my AdSense up so I will be sent some money from them.  It won’t be much, but it will be something and my first something really.  I think I need another $5 to collect.  Hopefully with the new website, this won’t be a struggle to accomplish every month.

Lita is “Spring Cleaning” even though there really is no Spring here.  The only seasons we have are summer and rainy.  She keeps pulling me away from the computer to do things.  It’s nice to have a clean house though, so I don’t mind doing some things.  I’d rather be in here updating things though.  I want to get it over with. 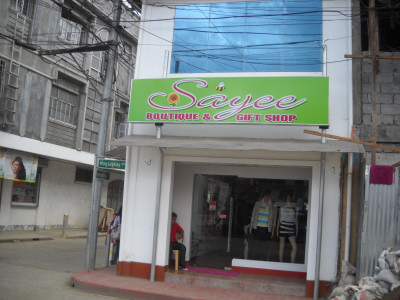 I’ve got those 401 messages that were in there Trash, down to 345.  It is some time consuming and I did think of a couple more things that I should be doing for each post before it is transferred to the new site.  It will be done eventually, but it doesn’t seem like it now.

Around about 5:30pm, I finished cutting up my vegetables to cook.  I didn’t want to use the rest of the butter, so I used the oil here.  I don’t even know what kind of oil it is.  Vicky buys it to cook the banana treats.  I thought it was coconut oil, but Lita says it’s not.  She doesn’t know what it is either, but says it’s not coconut oil.  It doesn’t matter and maybe I don’t really want to know.  I cooked the vegetables in frying pan with the oil and a little seasoning.  They came out good and I ate it all.  No meat at all today, but it was a good day for eating anyway.  Besides that vegetable mix, I had 2 eggs with peppers & onions around 11:00 this morning.  I have drank way too much Mountain Dew today and I will probably drink way too much again tomorrow.

We did not open LolyKat all day, but we did sell some ice and ice candy.  I also opened the store just long enough to sell Cathy some shampoo.

Wayne stopped by again today.  He and his wife are leaving Samar on Wednesday and this was his last visit to see me until his next trip to Calbayog.  He’s been by to visit me 3 times in the about 2 months he’s been here.  They are heading for Subic for about a week and then back to the US.  They brought Lita some dried fish and me a can of baked beans.  Wayne said he was looking through the things he had left over, the things the people here would not eat, and that can of Bush’s Honey Brown Sugar Baked Beans was still there.  That’s something that would never last around me. 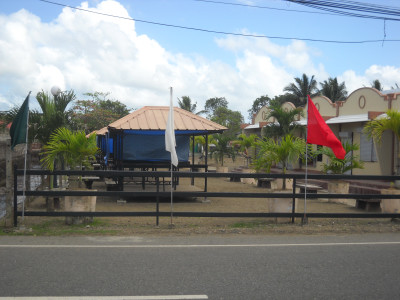 I am going to save this can though and bring it to Tambis with us on the 23rd, just in case there will be a time in there that there that I am hungry and there is nothing around for me to eat.  That happens there, unless I want to get something from their little sari-sari store.  That would probably be candy, crackers or something like that though.  I’d rather have the beans and I know they will have rice cooked there.  That’s good enough for a meal.

Wayne said he will write up a little adventure story about his time here.  He said he’s not very good at writing things, so I will look over what he writes and touch it up, especially his spelling.  I’m really looking forward to hear what he has to say.  I think he will do a better job at writing it than even he realizes.

Ramil gave me a test version of the game “Angry Birds” today.  It was okay, but I took it off the computer already.  If the full version ever comes available I might get it though.  I’m still waiting on my Plants vs. Zombies.  The one I had on the computer got deleted, so I’ll have to start all over again.  Not a big deal.  I’ve gotten to where I can beat all the levels the first time around.  I do have a problem with some of the side adventures, but only a couple of those and not for long.

A website that I found and liked (especially the More Fun in the Philippine pictures, but they are probably all around the Internet):

A useful story about Balikbayan visas:

2 thoughts on “Eating my Food While in the Trash”