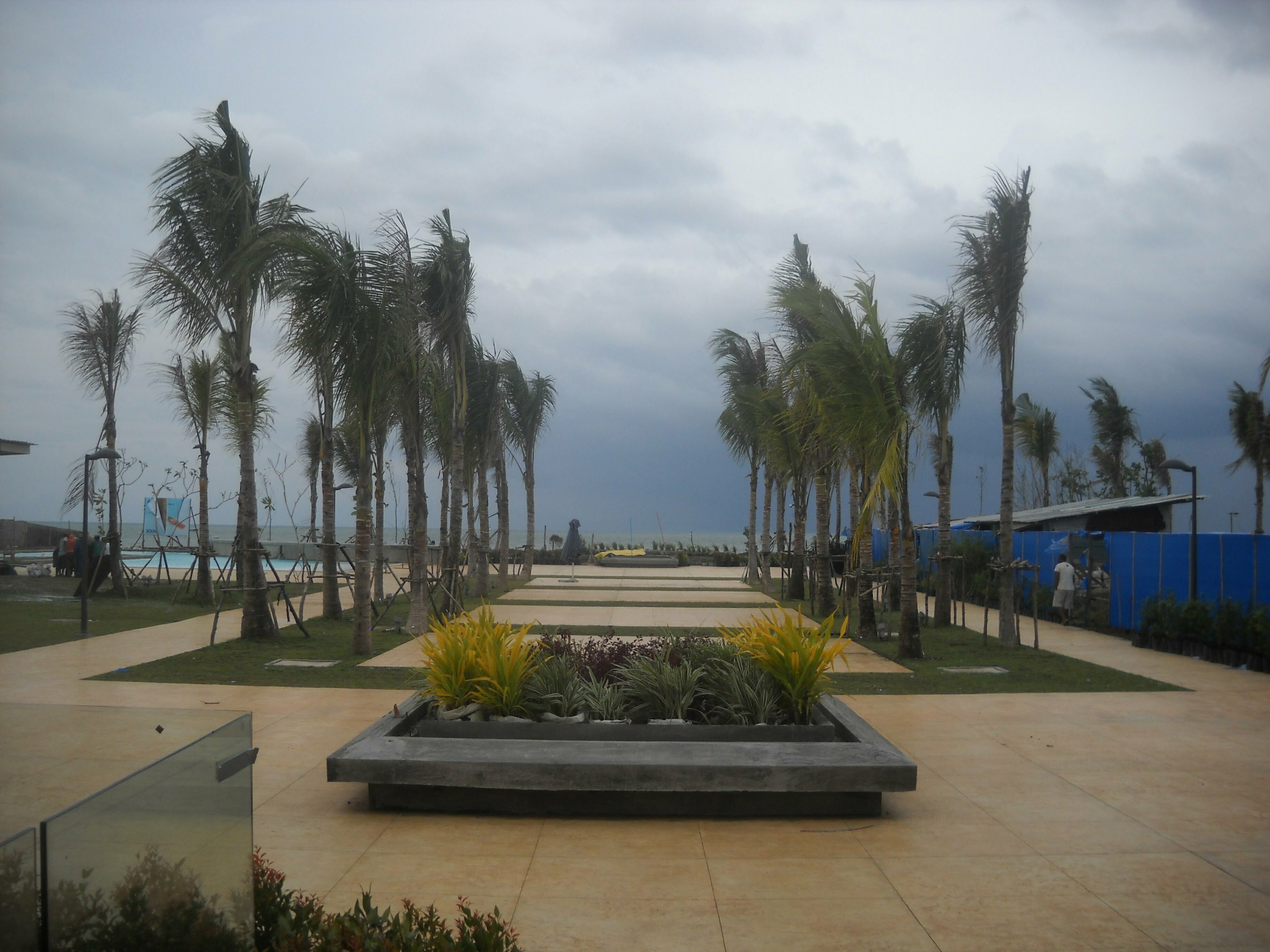 Behind the Ciriaco to the Ocean

I have been debating with myself for a long time now and I’ve decided to start a new category on this blog.  I have been creating posts for it, but I do not plan to reveal it to y’all until I have at least 5 entries.  I have 3 of them completed now and just barely started on number 4.  I’m not even going to tell y’all what it is yet.  It might be able to help some people that are already reading this site, but I’m hoping that it will draw in even more readers that could use it.  I’m also contemplating on making it its own website after I get about 10-12 entries.  A good thing about these would be that once I get them all entered, because there will be a maximum I can enter, it will take minimum maintenance.  I think that if I spent only 1 day per week on the site, that would be more than enough maintenance time.  I’ll have to talk to my website guru before I make it a separate site though.  It’s not going to be a site that is strictly about the Philippines, although it will involve the Philippines, the rest of Asia, heck the whole Pacific area just about.  It will also have the United States and many countries in Europe.  Nothing from South America, Central America, Canada or any country that is normally labeled a “terrorist” or “Communist” country (not that any of those places are, just saying).  Are you just a little curious yet about what it is?  Well you will find out soon.  I would say that by the beginning of October, I will have the new category ready for viewing.  Maybe it will just stay a category on this blog, maybe it will be it’s own blog.  We will see in the coming months.

We bought some more lottery numbers again.  It was the same 6/55 Lottery.  We didn’t do too well on the last 2 sets that we got, so Lita decided to use the same numbers again.  We figured that those numbers couldn’t do much worse than the last time we used them.  Last time we only matched 1 number from 1 of our 2 sets of numbers.  This time we matched 2 numbers, one on each line.  At that rate I figure if we use the same numbers 9 more times, we will win the jackpot.  If only it was that easy.  Of course if it was that easy, there would be a lot of winners and that would make no one a winner.  Anyway, someone won.  The jackpot was up to about P300M and someone here on Samar won, from what I understand.  At first we thought it was someone from Southern Leyte, so we called Khany to see if it was him.  It wasn’t.  Cathy came back from checking her numbers and she was told it was someone here on Samar, so everyone had their numbers double checked, just to be sure.  Nope!  None of us.  Maybe next time.

We had a fellow come over to fix the leaks we have in the house.  Just for a recap of the leaks here they are.  The first one was the back door.  It seems that when Ado improved his house, the top of his house is still a bit lower than our first floor.  When the rain hits his tin roof, it rolled off his roof and hits our back door causing the water to run under the door.  Also, by the back door, in front of the CR, the ceiling leaked through a pipe that was going to be used to run wire, when we initially were going to build our 2 story house (before I lost my job in Texas and couldn’t send anymore to complete it).  We have an extension cord close to that leak and I am always trying to remember to move it when it rains.  Can’t have the rain dripping on the electrical.  The next leak was above where our TV is.  There was a weak spot in the concrete that allowed water to drip through and, of course, it just happen to be in the area where our TV is.  We have had to put something on the shelf in front of the TV to catch it when it drips.  The last leak is one that just developed, after I put a nail in our wall to help hang up a curtain.  It was dripping on our ac, then running to the floor, making a puddle.  I think that also was due to the roof on Ado’s house, coupled with the nail.

Anyway, it should all be fixed now.  Of course shortly after he put the new concrete in upstairs, it started to rain.  I hope that there was enough time for it to dry before the rain started.  I don’t remember seeing any leaks, but next rain shower, which I’m sure won’t be too far away, I’ll check all of them for reassurance.  The only ones I’m confident of right to be fixed are the back door and the one at the ac.  I’ll be checking them again anyway.  He put another tin roof up higher than Ado’s on the ac side and he added a couple of gulleys on each house to help run the water off. Plus he put up a barricade over the back door to ward off the any left over water that happen to get through.  I’m actually hoping for a big storm so I can see if he really took care of it or do we need for him to come back.  Of course if he has to come back, we won’t have to pay for him to fix the problem.  They believe in integrity around here.

Lita cooked a whole chicken for dinner.  First she boiled it for almost an hour, then she stuffed it full of lemon grass (Cymbopogon), oranges, garlic, hot peppers and onions.  After that she fried it whole.  We don’t have a deep fryer, so she used a large wok.  It took a little longer because we had to turn it on each side to make sure it was cooked.  It came out good.  I ate some with rice and made a couple of sandwiches out of it.  Oh, ok!  I had 3 sandwiches.  I also used some of my BBQ sauce, my last bottle, on it.  I like the rice with BBQ when I have some chicken to eat with it.

Although I still have not gotten downtown to update any hotel information, which I’m suppose to do tomorrow or Sunday with Ramil, I did get some updated pictures of the progress being made behind the Ciriaco.  I must say that I was impressed with the progress that has been made.  I really did not expect so much.  It was so much more wide open than the last time.  There is still a bit of work to be done and I doubt they will be finished by the end of the year, like they said, but things are rarely completed on time around here anyway.  Most likely it will be around the summer of 2013 before it is completely finished.  I look for the hotel rates to stay at half rate until that time.  I should double check on that or you can call via the phone number at my Calbayog City Hotel Section.  I will be putting a couple of the 6 or 7 pictures that I took in this post and then maybe the rest of them in the next post.

I made mistakes in drama. I thought drama was when actors cried. But drama is when the audience cries.
Frank Capra