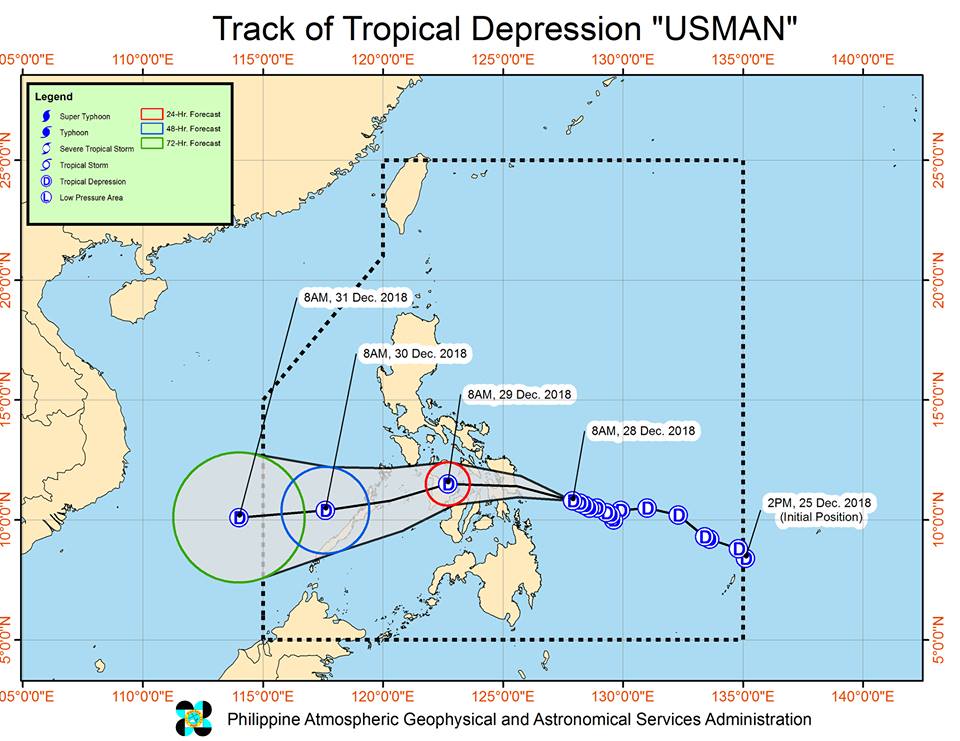 Sorry I’m so far behind.  I’ve got the end of year blues and my birthday is next month.  I’m inching ever so close to the age where I could start collecting social security.  Only 1 year, 2 weeks and 4 days until I’m 62.  I suppose that, since I don’t work, then I should go ahead and start collecting early.  It’s not near as much as it could have been, but it should suffice.  I’ll try to get the posts in a little bit faster.  At least one per week.

Before I get started, I thought I’d tell you a few other things going on.  I finally got my weight back under 300 pounds.  It’s only 3-4 pounds under, but it’s under.  I hope to lose more as I have adopted a more sensible attitude towards weight loss.  After all, if I want to live to be 100, I probably won’t be able to do it at 300+ pounds.

It’s been raining a lot around here.  We’ve had a tropical storm pass over us, plus the normal rain.  There’s still plenty of sunshine in between though.  We had a couple of power outages yesterday, one that lasted for a few hours.  Our water came on just about long enough to fill up a few buckets and then it went out again.  Also, our cable has been out for about a week.    I don’t mind so much about the cable because I don’t watch TV much, but my wife watches a lot of TV and if it bothers her, it bothers me (or I should say, “she bothers me).  As long as my internet is up and I can play a few games now and then, I’m good to go.

Okay, back to the continuing story of my recent internet adventure.

This morning, 26 Nov, I called Globe around 0800.  The transferred me to a supervisor, at my request.  As I waited for the supervisor, my phone battery died.  I recharged it a little and called them back.  The guy that answered had me on hold for about 15 minutes.  I got tired of waiting so I hung up and called back.  I got through again only to be disconnected.  I called back again.  This time I got to talk to someone and found out a couple of things.

First thing was that they are waiting for a part before they can fix my line.  I wish they would have told me that 3 or 4 days ago.  Second thing was that my case has been expedited.  They told me about 3 calls ago that my case was being expedited, so I don’t put much stock in that.  The lady on the line could not even tell me if they would actually be able to be out today to take care of the problem, if only temporary, as they have been doing.  She reiterated that my account has been expedited.  Hopefully I will get a connection today, even if it is only a temporary one.  I’ll be waiting impatiently for some resolution.

I called again around 2:00 pm.  The lady informed me again that they would ‘request’ someone to get out here “today” to try to get me some kind of connection.  She said that if they have not arrived by 5:00 pm to call them back.  Guess what?  They didn’t show up.  I didn’t even bother calling them back.  They would just have told me it will have to be tomorrow again.  I’ll just call them early tomorrow morning to see what kind of excuse they have this time.