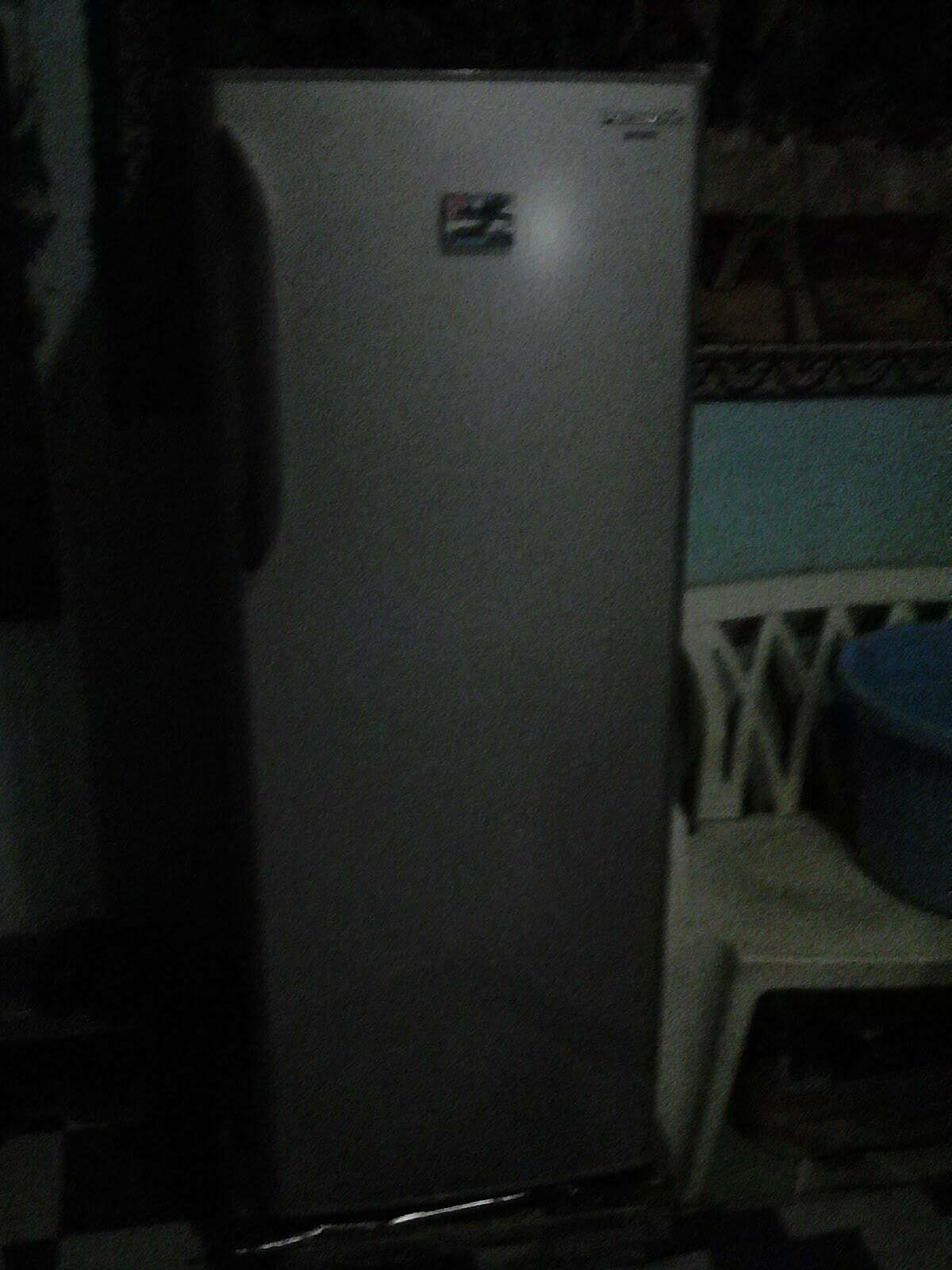 Unfortunately, I am running a little late with this post.  It could not be helped though.  I was locked out of my own website for a still unknown reason.  I was also locked out of my other website for 3 days.  My host didn’t know what was wrong and after talking with my internet provider and them telling me they would send out maintenance tomorrow, it came up.  I’m not canceling my appointment with the technician until I can log into them again in the morning.  I asked people to see if they could log in to my websites and they could, but not me.  My nephew could not sign in and we were both using Globe as our internet provider so that was the only thing that I could figure out that we had in common.  I’m just glad it’s back up and I can get this post out.

Another thing that took 3 days to be taken care of is some trash that I saw on the ground at the Ciriaco Hotel.  It looked like some dogs got in the trash out front and they left it on the ground, blowing in the wind for 3 days before finally picking it up.  I know they could see it, it was right in front of the building.  Anyone going to work through the front doors should have seen it.

Globe did call me last week and ask me if I wanted to upgrade to 50mbps, instead of the 20mbps that I have now.  The price would be P600 more per month but I told them that if they could actually provide the service, I want it.  They also told me about a couple of other things I could get for my internet.  The first one is a WIFI expander.  For P150 per month (only 24 months) I can expand my WIFI further out by putting up this device within 10 meters of my computer.  I was thinking about getting that so the people in the back can use the WIFI without having to come up to the front of my window.  But I don’t think I will get it.  The other one is called Streamwatch.  It is P100 more per month (only 24 months) and it is used on your Smart TV to give you hundreds of channels.  Our new TV is a Smart TV so I’m thinking about that one.  It looks like it includes Netflix so it may be worth it.

Our freezer did end up dying.  We are going to wait to get it fixed after we return from our Texas trip.  In the meantime, we bought a new freezer.  Actually, we’re making payments on it.  It’s a P18,000 freezer and we put P5,000 down.  We have 6 months to pay off the rest of it.  If we were not still paying on the TV I think we could pay it off a little early.  We still might.  The TV only has 2 more payments.  The new one is taller and a little skinnier than the other one.  So when we get back and get the other freezer fixed also, we will probably never run out of the ice that we sell.  Hopefully, we will have a reserved spot in the new freezer for our meats.  The freezer in the refrigerator in my computer room is so small.  We’ll have 2 refrigerators and 2 freezers.  I can just feel my electric bill going up.

In the next post, I will be talking about the school system here, regulators and my paycheck.  Plus I’ll have the details on how our 4th of July party went.  That’s coming up in 3 more days.  I better make sure I have the ingredients to make that chili for the chili cookoff.