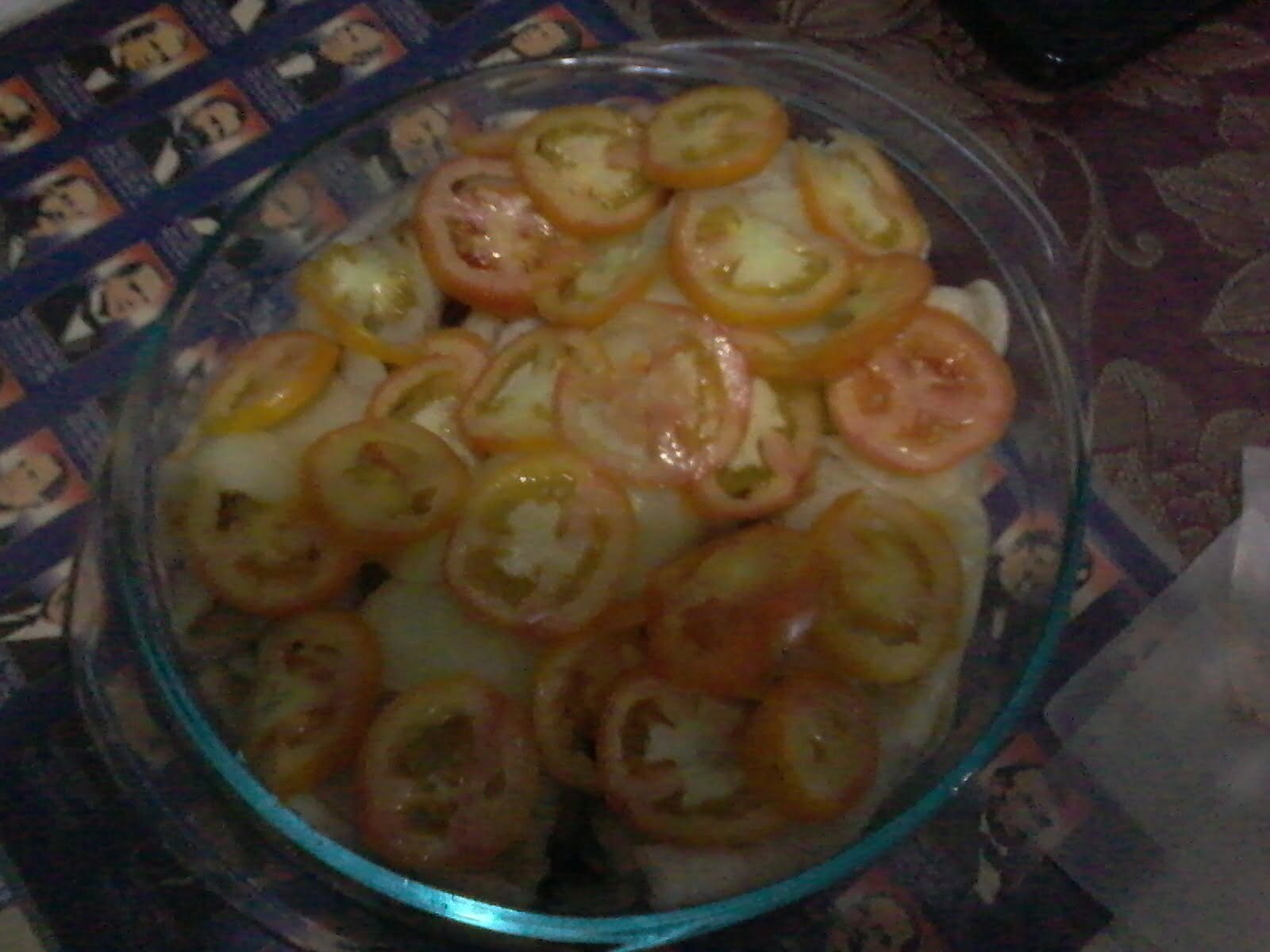 So I woke up one morning and I was thinking how hot it was and I could feel my hair touching my ears.  That must be why it’s so hot, my hair is too long.  So I decided that I would get a haircut that very afternoon.  Well before I could leave, a barber came to me.  Well he didn’t come to me, but I just gave him more business while he was here.  Titing had asked the guy to come by to cut Poppa’s hair.  Poppa is Titing’s 93 year old dad and he don’t get around much anymore.  I figured while he was here I might as well take advantage.  I’m not even sure what he got paid for his time and effort, but I know it was minimum P50 for just me, because that’s what I gave him.  I’m sure that my wife gave him a little more and Titing also paid for Poppa.  The guy said that he was from JR Barbershop.

Did the title of this post bring you to it or are you a regular reader anyway?

Lita made some burritos today.  She made the wrappers herself and they came out pretty good.  It’s the first time that she has made those here and also the first time that the relatives here have tasted them.  They all seemed to like them, but what’s not to like about burritos.  I’m sure there will be more to come soon.  I’m not sure why she decided to put the tomatoes on top, but they tasted alright anyway. 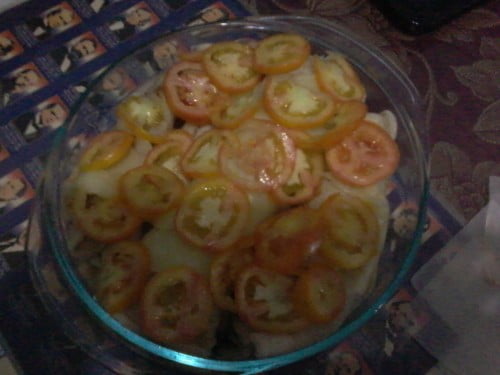 On Tuesday, 13 Oct Grace and I got a little drunk.  It wasn’t rip roaring drunk, but more of a feel good drunk.  Her boyfriend was here visiting, but he didn’t drink very much.  Grace was buying the Red Horse and invited me to drink with her.  It’s the first time she has done that.  Grace is a very nice young lady, and when she’s drinking she loosens up a little bit.  She likes to do a lot of high 5’s when she been drinking.  I like her when she’s loosened up, she’s more care-free.

Grace is going to be leaving in November for Engineering school, but will be back for Christmas.  I don’t know after that though.  After she passes her Engineering test, and I have no doubt she will the first time, she will be looking for a job.  I’m not so confident about the good job opportunities around here, so she just might be moving.  First Juvic leaves and now Grace might be also.  They are 2 of my favorite Filipino nieces and I spent the most time with them over the years of them growing up.  Heck I’ve known Grace since she was 7 years old and she is now 22 years old.

Oh well, she has her life to live.  I hope she can find a job here or at least not so far away, but I’ll adjust sooner or later no matter where she ends up getting a job.  I’m actually still trying to get use to Juvic being married in living in Australia.

Speaking of which, Juvic and Neil returned from their little vacation they were on.  They got back early this morning (24 Oct).  I actually have not seen them as of this typing, but I’m assured they are here.  I also just found out today that their balikbayan box has been here for about a week.  No one opened it of course until they returned.  They got us some flour tortillas and Lita will be making some of those burritos again today.  Of course this time she does not have to make her own wrappers.  Neil already gave me a bottle of Sweet Baby Ray bbq sauce (which any bbq is always welcomed) before they went on their little trip and I think I’ve already taken care of about 1/2 that large bottle.

I believe that they will be leaving, going back to Australia on 3 November.  I’ll have to listen to the crying when they leave.  Most of the tears are because Samantha is leaving, but some of them are for Juvic also.  At least I know that my tears are for both (no tears for Neil, although he is a pretty cool guy (most of the time)).  He makes Juvic and Samantha happy though, so that makes us all happy.  He’s a keeper.

Okay, well I’m out of notes for the now.  I do still have information from our trip and I’ll be doing another post on that next.  I probably still have enough information for at least 4 more of those posts.