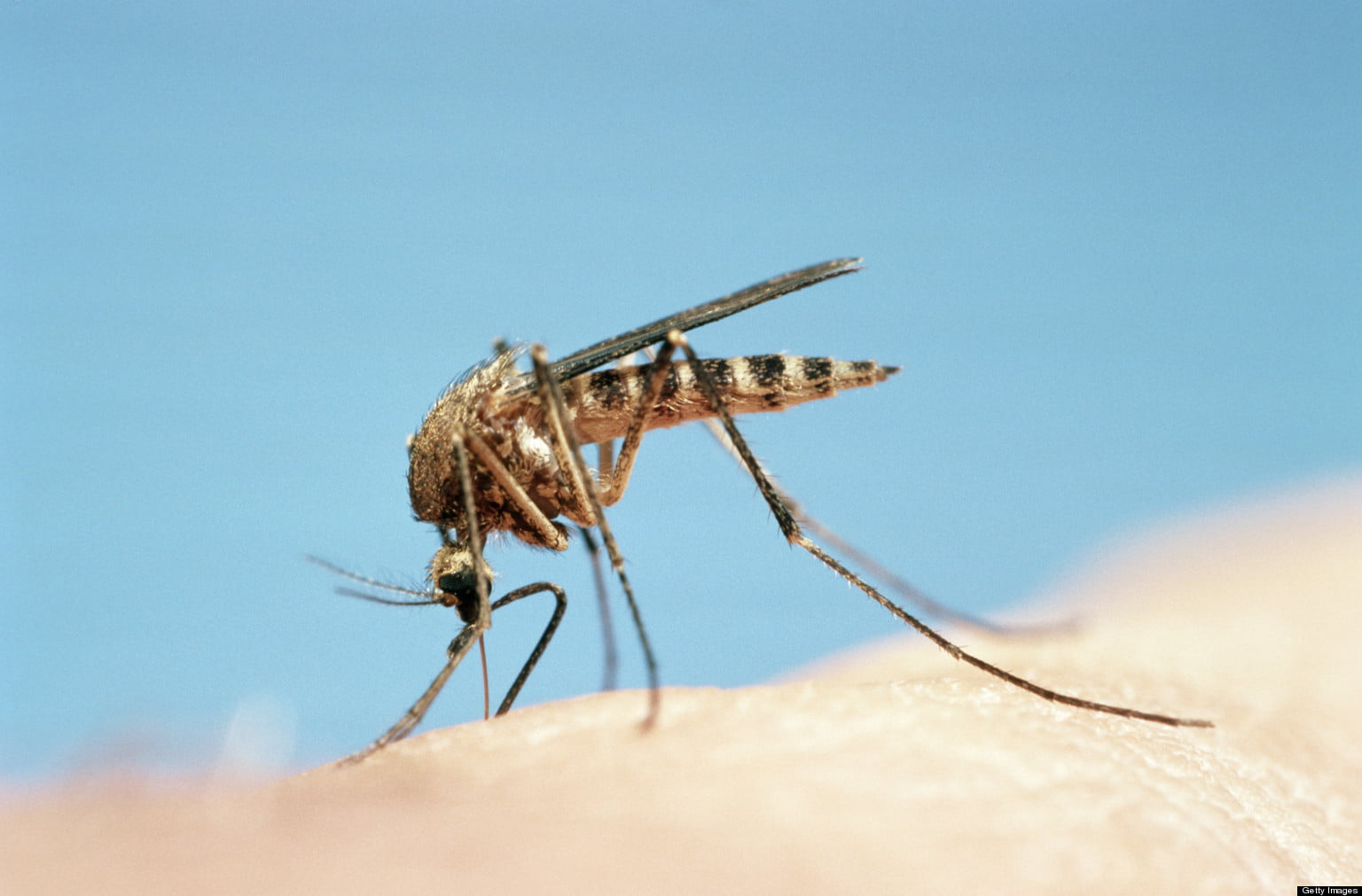 CALBAYOG CITY — The number of reported dengue cases in this city dropped from 125 in 2012 to 69 in 2013, an official of the City Epidemiology and Surveillance Unit (CESU) saidGrace Campo, of CESU, said the data was based on the number of patients confined at the three hospitals here.Not included were those cases not admitted in health facilities and those directly brought to the regional hospital in Tacloban City, Leyte.“Our data is based on the admitted cases submitted by the hospitals,” she said.Of the 157 barangays of Calbayog City, there were 33 reported cases of dengue. These are Barangay Obrero with seven cases; Barangay Carmen with five; Barangay Aguit-itan, East Awang, Capoocan, Danao with one case each; Rawis and Tinambacan Sur with four cases; Barangay West Awang and Trinidad with three; Barangay Balud, Oquendo Poblacion, San Joaquin and San Policarpo with two; and Barangay Acedillo, Anislag, Bantian, Basud, Bugtong, Cabicahan, Cag-anibong, Canhumadac, Dagum, Dawo, Gadgaran, Macatingog, Malajog, Matobato, Palanogan, Peña, Tinambacan Norte, Tinaplacan and Tomaligues with one each.

Campo said they have been conducting an advocacy campaign against dengue, especially in barangays with high incidence rate.