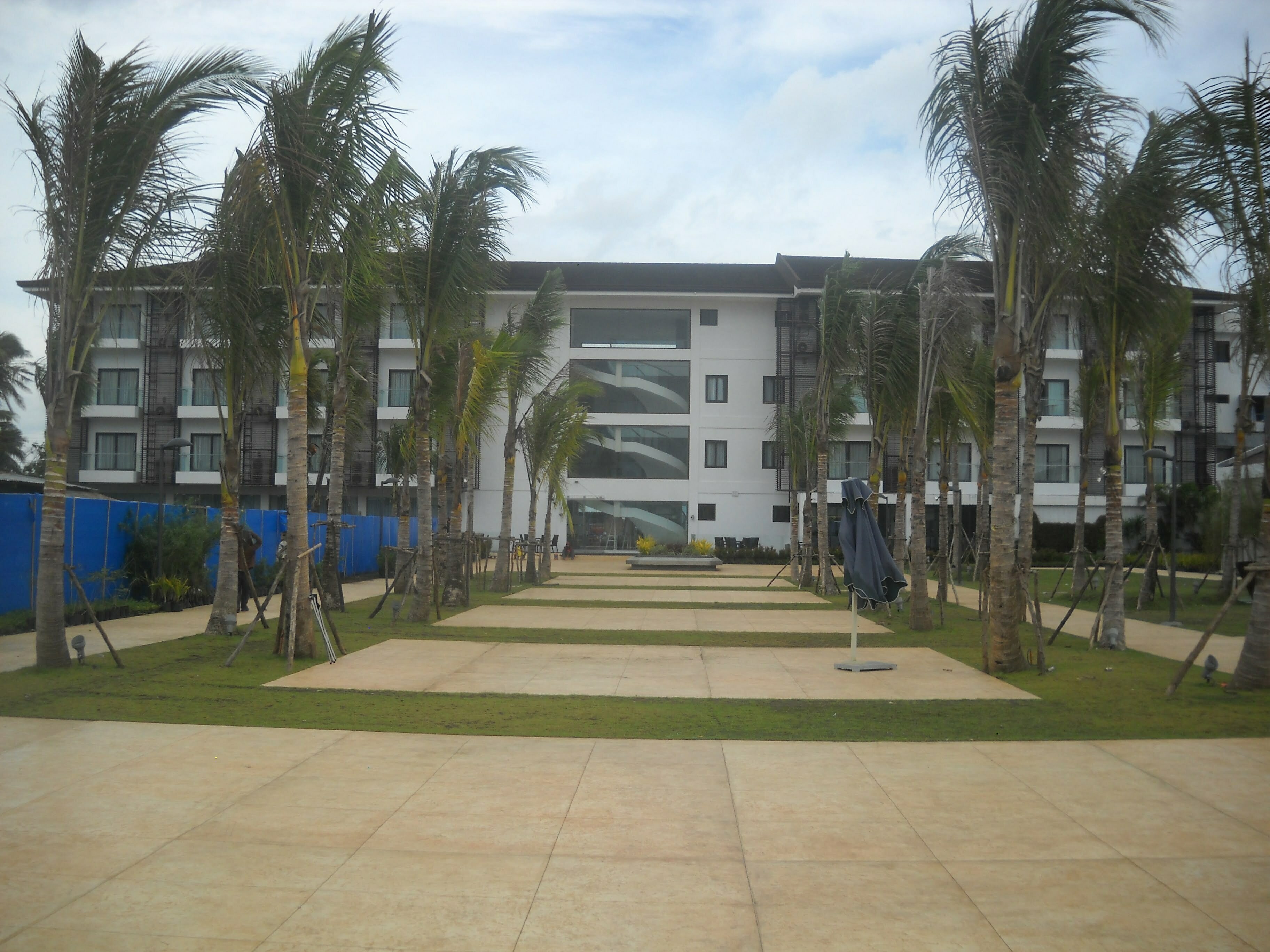 Ocean to back of the Ciriaco Hotel

During some pillow talk last night I found out something interesting from my wife, she’s the only one I have pillow talk with these days. It’s amazing what goes on around here that I have no idea about until days or even weeks later. I suppose that if I learned the language, or at least a lot more words of it, then I probably would be a little more clued in to things.

It seems that a few nights ago, she didn’t tell me exactly, during the early morning hours an employee at the Ciriaco Hotel was shot. Now I don’t have all the details and neither does my source (Lita), but it seems that it was an accident. I hear that the security guard had his gun out and was playing with it. I suppose he was bored being it was early morning and there is most likely no one around to talk to. I don’t know exactly how the gun discharged, but when it did it hit one of the employees, I hear in the face.

Now lucky for this guard, it just grazed her and she was not killed. However she did go to the hospital and the security guard was taken to jail.

Most likely he did take some sort of gun safety class before being issued a weapon. I least I would hope so. I suppose it’s one of those things that you figure you can control it and bad things only happen to other people. I don’t know if I would go as far as saying this guy was lucky, but it could have been a lot worse. Same thing for the lady that was shot, it sure could have been worse.

It’s incidents like this that get the people in favor of gun control worked up. I don’t know how active a group like that is here in Calbayog or even the Philippines, but I suppose time will tell.

Remember, “When guns are outlawed, only outlaws will have guns”.