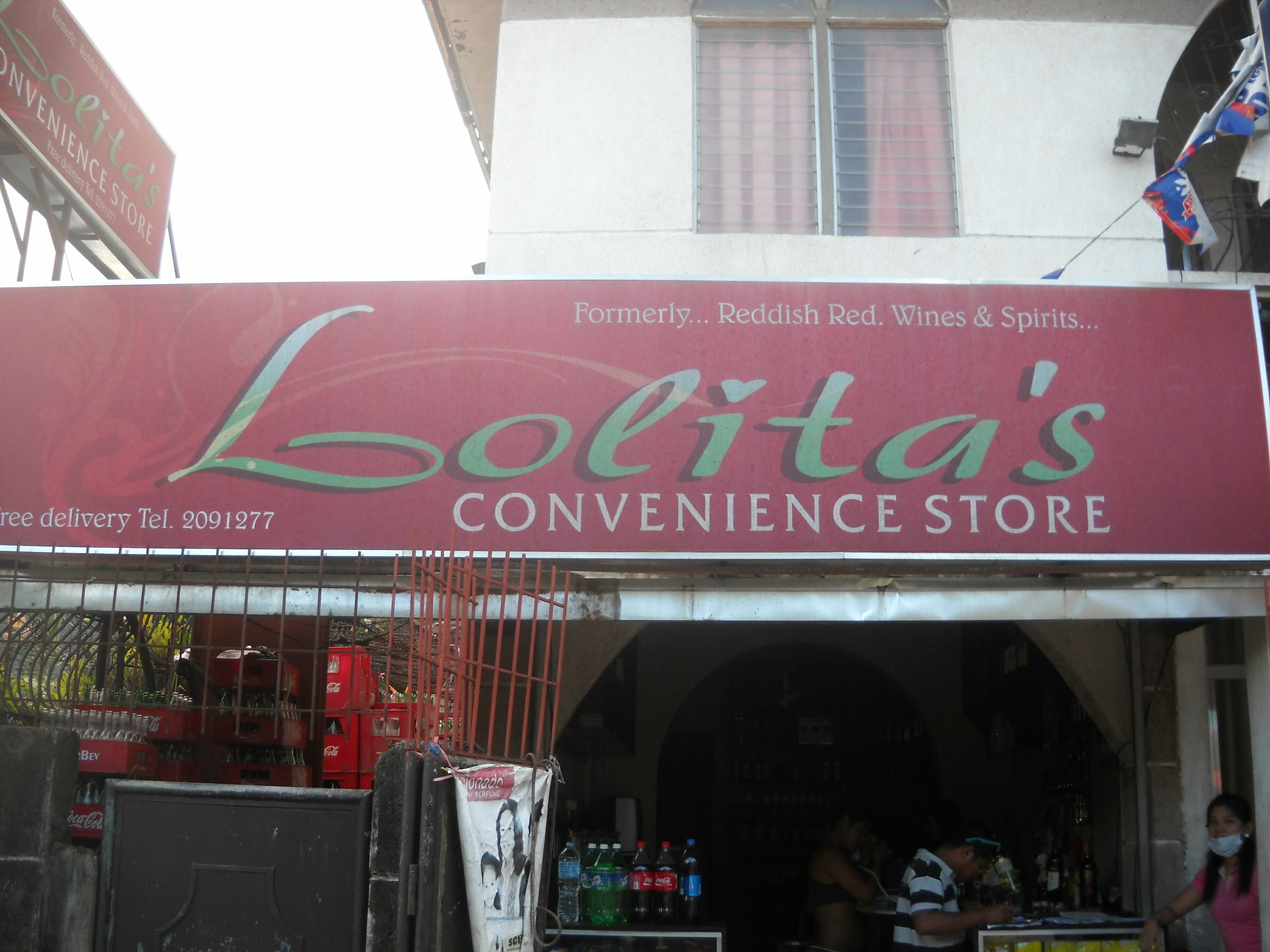 Okay a quick recap of the last post.  We are having yet another scheduled 12 hour brown out, but this time I decided to do something besides sitting at home and waiting.  After a couple of other things, that I described in Part 1, I decided to head downtown.  I have hailed a tricycle and I am on my way.  Again a quick apology to anyone clicking in here looking for a miracle of science, being able to do things while you are physically blacked out.  It’s a Filipino thing.  Begin Part 2.

I say I hailed a tricycle, but actually the guy was going the other direction, saw me and asked me if I wanted to ride.  I did of course.  As it turned out I was the only passenger for that trip.  I didn’t request that because they charge you extra for that, it just turned out that way.  So I’m riding downtown getting the normal amount of stares as always, but I really did not have a particular destination in mind.  I just wanted to be let off downtown somewhere so I could walk around, take my time and see things that I don’t normally get to see.  After debating with myself, and I’m happy to say I won the debate, I decided to get off on Magsaysay Blvd close to Christ the King College.  At this time I also did not really know what I would be taking pictures of.  There are many things that I could take a snapshot of, but I seemed to focus more on restaurants and grocery stores.  Maybe I was hungry?

Since I was finally doing this little walk-about that I have been threatening to do for a long time, I decided to also watch for any new hotels and if I see any of the hotels that are already on the website, to check on the status of their rates and if anything else has changed since my initial posting of their information.  The third place I came across was the mini-mart that I had pictures of in Part 1 of this series.  I have already mentioned that to Lita.  The second place was that P99 store, which I also mentioned to Lita.  The first place I took pictures of was updated ones of Carlos n’ Carmelos, a restaurant that I already have on this website.  I will be posting those pictures on the Calbayog Restaurant page and not on this post.  I have plenty of other pictures so you will have those pictures plus plenty more of Calbayog City to see.

So after the Park n’ Go Bakeshop, pictures also in Part 1 at the bottom of the post, I got on Navarro St.  With a few exceptions, I took pictures of almost all eating places while walking up this street.  This lady at a shoe store wanted me to take her picture, so I did.  The place that Lita use to buy her eggs, and maybe still does for all I know, because  I usually do not go shopping with her, an OB/GYN Clinic and a small liquor store, appropriately named “Lolita’s”, are the only 4 exceptions to the eating places on this street.  The 3 restaurants on Navarro Street that I took pictures of are Cybil’s, Vilma’s Kitchen and Cassiopeia Cafe/Internet Cafe.

Cybil’s came up first and it was a nice looking place and the prices looked good.  They didn’t seem to have an air con because there were several fans on, besides it is wide open from the street to the sitting area.  They had several fans running so I suppose, since it was a brown out, they were running the fans on a small generator.

Next was Vilma’s Kitchen.  It looked nice on the inside, but I didn’t see any prices advertised on the food.  The menu is a typical Filipino menu.

Lastly was Cassiopeia Cafe and Internet Cafe.  I did not go inside of this one because it was not wide open like the other ones.  They have a counter looking place up front and I suppose you have to walk around to get in.  I decided to pass on going inside at this time.

The last thing I took a picture of on that street was actually Lolita’s and the next thing I knew, I was at Mar’s house.  Ludy, Marge and Rhianne were outside, so I stopped and chatted for awhile.  Every time I go downtown and stop by their house, they always offer to buy me a red Pepsi (that’s a Coca-Cola for any new people that do not know the history of what started that), and/or try to get me to eat something.  This time I was able to talk them out of it, but usually it’s fruitless to try.

After a bit of conversation I decided to continue my journey.  The next street over, and I correctly guessed the name before I saw it, is Nijaga (Ne-ya-ga) St.  I’m trying to figure out the streets in the downtown area in case I’m ever asked or needed to know for some reason.  I am getting there, but I haven’t quite got it down yet.  Maybe a few more visits downtown will take care of that.

So I said my good-byes and headed for Nijaga St.  By now I figured this would be the last street for today because I don’t really know what time it is (I didn’t check at Mar’s) and I wanted to get back as close to 1800 (6pm) as possible so maybe those lights would be back on.

I’ll have the conclusion and the other place that I finally decided to get up there to visit, in the next post.