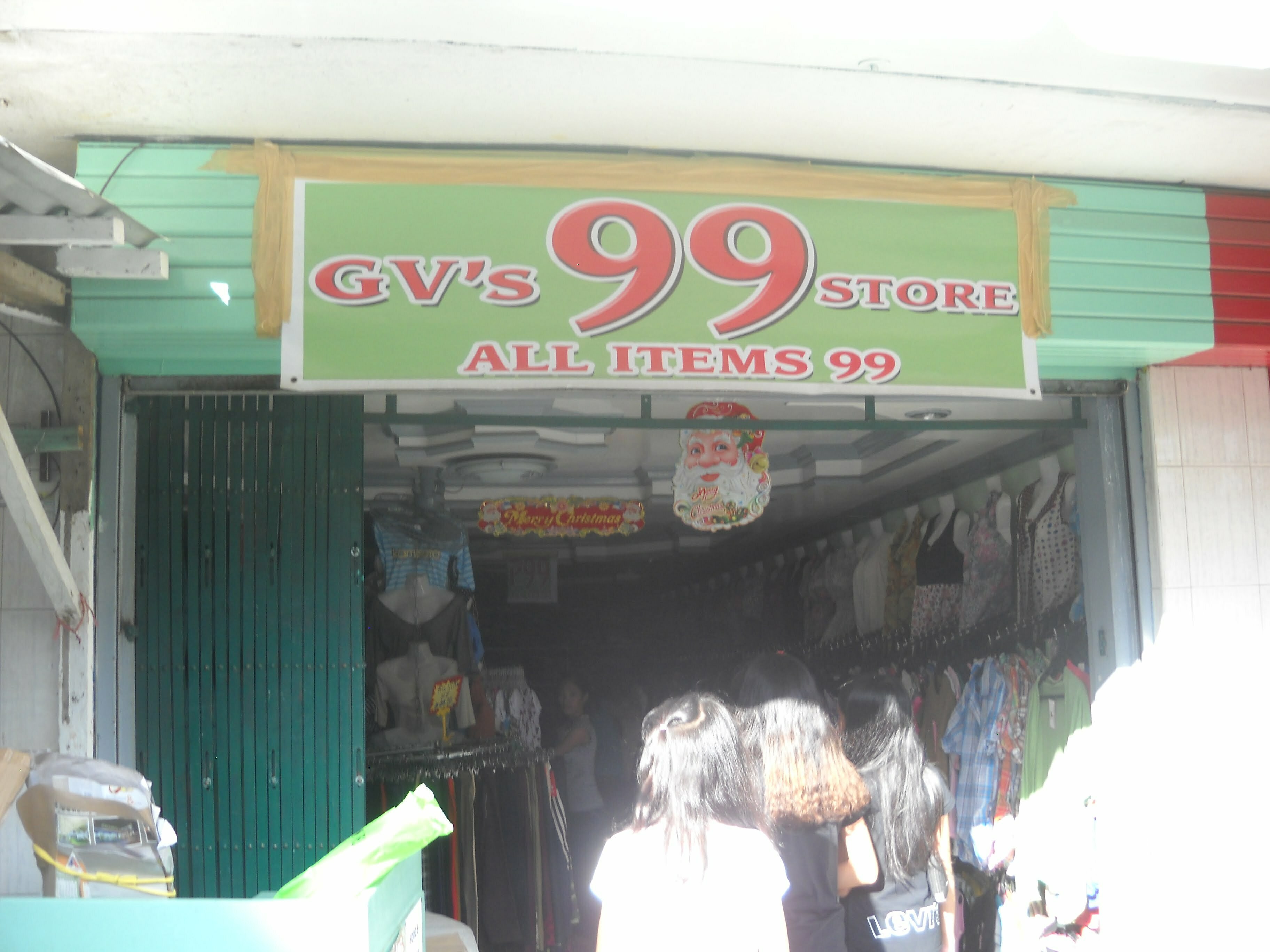 Usually at these times I just lay around and do nothing, but I have decided that it is more fun to get up, go out and get some things accomplished.  I will even get some exercise in the process.  I am betting that all or at least most of the people out there that are familiar with the Philippines, understood that title ‘almost’ immediately.  I would like to say to anyone out there that read the title and expected to see some kind of miracle of science, well that is just not what this post is about.  Here in the Philippines we get constant brown outs, which in reality are black outs because, well, because  all the electricity is out.  I do wish that you would stay around and at least give this post a read before clicking away to something else.  Normally during these brown/black outs I just lay and stay around the house and complain about how many times they have these and why do they always have to shut down everyone, every time.  Today I decided, not this time.

I will start at the beginning.  The scheduled brown out started at 0600, right on schedule.  I actually started out the day as normal during these things and I stayed in bed until around 1030.   I decided it was time to get up because I was tired of laying there.  I got up, went to the CR (that’s Comfort Room or Restroom for any new people) , then made a couple of peanut butter sandwiches for breakfast.  As I was sitting there eating, that is when it hit me that I need to do something different today, something to try to get a good post for all you readers out there.  I knew that I needed some more pictures, even though I still have some that I have not put on the blog yet, but my first thought was to get out my Empire Builder game.  I can not seem to be able to get anyone to play this game anymore, but since it is a new game, I decided to open it and take care of some of the maintenance that will save time later, in case someone actually does decide to play.  I opened the first one and I put all the stickers on the little discs that represent the loads that your ‘train’ will carry.  I sat at the kitchen table with one of the little portable fans and had at it.  I also decided to take out the board and put it together to make sure all the pieces fit and the board was not warped.  Those games have been sitting around for years.

After I finished the regular Empire Builder game, I decided what the heck and I went ahead and opened the Australian Rails and did the same thing.  When I pulled out the box for the Australian Rails there was a note on it from when the people at King’s Hobby Shop in Austin Texas held the game for me and called me to pick it up.    The date on it was May 2007.  So I did the same thing for this game, then I got out my British Rails and Russian Rails and did all the same things.  After doing all of that though, I had only taken up a little over an hour and it was only about 12:50pm, still a long way until the scheduled time for the electricity to come back on, which was 1800 (6pm).  I still have a couple of other games that I could have done the same thing to,  Lunar Rails and Iron Dragon (fantasy land for Empire Builder), but I was about tired of doing that.  So what to do next?

I wanted to play some music, but we don’t have a portable CD player.  When I listen to music I kind of lose focus on what’s going on around me and can sit or lay for hours listening to music I like.  But in this case, that was out.  I could have read my book.  I am on about chapter 14 of The Bourne Ultimatum, but with only the little portable fan, it would be too hot to read in the bedroom.  Keep thinking John.

That is when I decided that what I really need to do is get the camera, get myself downtown, walk around and take some pictures.  For some reason I am always reluctant to go downtown by myself.  I do not know why that is.  I have been downtown several times by myself and have never had an incident.  I asked a few people if they wanted to go downtown with me to walk around and do nothing, but I didn’t get any takers.  I asked Lita first, but she is not much of a walker and it was too hot for her (she said), Victor, Grace and Titing also had better things to do.  So I went into the CR and took care of the 3 S’sand even brushed my teeth.  I don’t have much light in that CR without the electric, so I cut myself doing a half ass job of shaving.  I was even using a safety razor and still cut myself.  After I finished slicing up my face, I took a shower.  Thankfully, after I finished taking a shower then went in the bedroom to apply the aftershave lotion, the blood that was oozing from above my chin had stopped.

Something good about going downtown by myself is that I don’t have to worry about anyone else getting tired and wanting to leave before I am ready.  I like to walk around and see things, take pictures and say howdy to people.  A lot of people here think “Howdy” is like “How do you do?”, so they usually answer with, “I’m fine”.  So I guess I’m heading downtown by myself.  I have the camera and I have hailed a tricycle, so I am on my way.

I promise that Part 2 of this post will be a bit more interesting.  I took several pictures when I did get downtown, so I will have to put some of them here and some more on Part 2 tomorrow.

4 thoughts on “Activities to do When You’re Blacked Out”