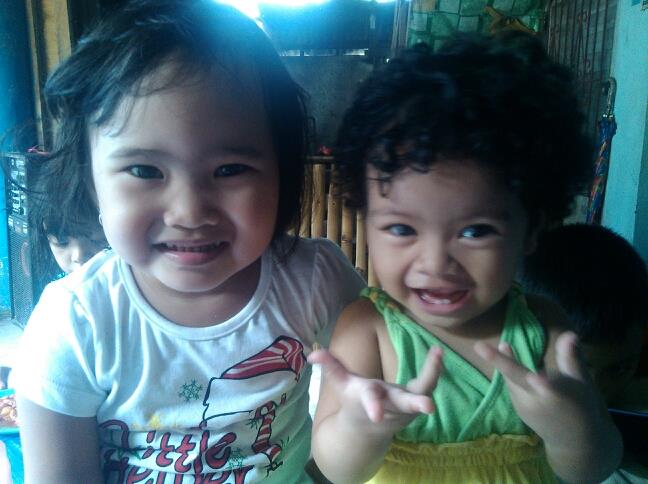 Two days in a row now I have had to walk on my own.  It seems my walking partner does have a few medical issues but his biggest concern was holding me back.  What we have decided to do, starting tomorrow, is for his wife to go along with us.  When he gets tired, she will go back with him and I will continue on the route.  Maybe I will take them on the route I took Saturday without him.  He probably cannot even do the first half of that trip yet but I think that if he sticks with it he will soon.  Maybe on Monday we will have a 4th person joining us.  Supposedly he is more of a walker and can walk 2 miles in the mornings.  We’ll see.

I am still waiting on 2 of my 3 deliveries from Ninja Vans Services.  I’ve informed them about the 2 and they have acknowledged they know about them, but they still have not delivered them yet.  My nephew (Ramil) just had them deliver something to him.  I went outside and talked to the driver to let him know that I have been waiting a long time for packages that have been in their office since 15 May (according to their own tracking device).  I guess we’ll see if me talking to him does any good.  I have my doubts that it did.


I went downtown again today.  It was the first time that I have, on my own, used being a senior citizen.  I went to the front of the line at Metro Supermarket, showed him my ID and got to go straight into the store without having to wait in the line.  After I got the few items I wanted (only 5 things) I went to check out.  I decided to get into the line for Counter #2.  Good choice.  There was only 1 lady in front of me and when she saw I only had 5 items, she let me go ahead of her.  I thanked her and went up there to check out.  After check out I thanked her again before leaving.  When I got outside I saw people that were still in line waiting when I first got there.  Yep! Age has it privileges.

For those of you that are or will be following my losing weight progress, I think I’m doing well.  My weigh in day is still 4 days away (it will be every Saturday) but I have tried to be good.  I only eat 2 meals per day, I drink plenty of water, I exercise and I have not been drinking any beer.  The last 2 things are a big deal for me.  The first 2 I pretty much do anyway.

Just got back from Mango, again.  Play 8 games of dominoes and won 5 of them.  I started to quit but decided to play one more game.  I got behind by 100 points, but still almost won, need 20 points before he went out.  Lita ordered tacos, again.  I’m still resisting eating them.  Luckily I have my stew that I like very much.

I don’t think I look any lighter, but I feel a little different, like maybe I am losing weight.  I’m still going to wait until Saturday to see if it’s less than 139.3 kilos (about 307 lbs).  It would be so wonderful if it was to get down to 135 kilos (about 299 lbs).  That would be a good week for me.  In fact, a goal of losing that much would be something to shoot for every week.

I just finished supper and I feel as if I ate too much.  It was only my stew and water but I’m going to have to learn to eat less of it.  I suppose if I hide the big bowl and switch to the medium bowl that would be better.

I’m going to close for now.  I hope something in the post helped someone somewhere somehow.