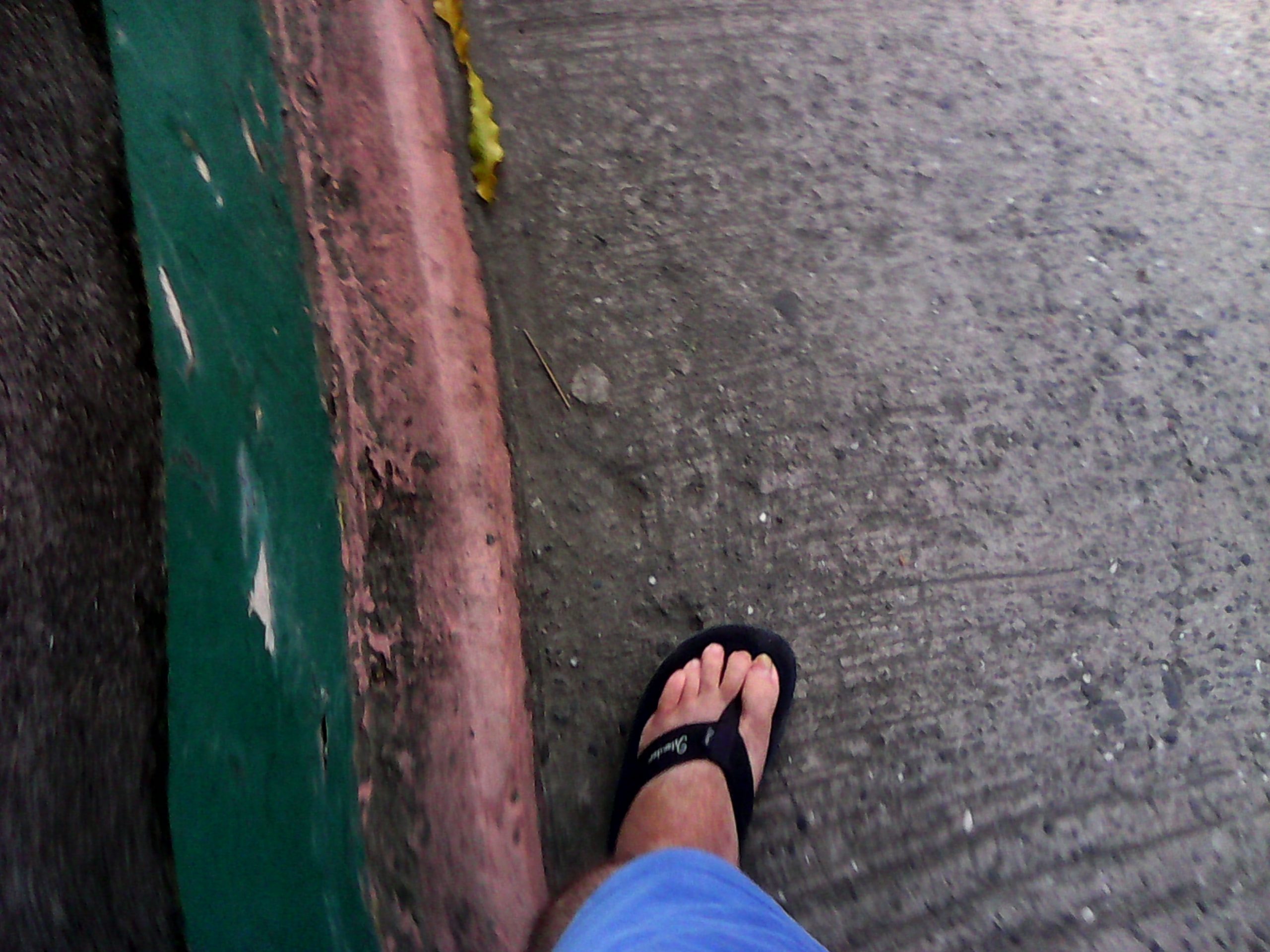 I’m going to try to add a little each day and just post when I have around 500 words.

Last night we had our motorcycle club meeting.  The final name was settled on.  We will be called “Olde Dawgs”.  The group will be mostly made up of people over 40 but we will have some that are in their 30’s.  Although I don’t own or even ride a motorcycle, I’m special and I was requested to be in the group.  I’ll only go out with them if there is a car or sidecar I can ride in.  I have been named the club DJ.  We plan to be a charity group to help people and other organizations in our local area.  So far, so good.  Much better than the last group we tried to get going.  Too many distractions and not really enough interest in that one it seemed.

Today Lita is directing Neneng on making some beef soup.  I have a sample of it in here and it’s pretty good … ugh … just as soon as I said that and took another bite, it tasted like liver.  That shit ain’t going to work.  Thankfully it’s only a trial run and not the main soup yet.  That liver tasting stuff has got to go.  Now I don’t want to eat anymore of it even if it was good until that one bite.  I took a big drink of red wine to try to get that taste out of my mouth.

Today I decided that I have waited long enough for my stimulus money.  I filled out and sent the non-filers form that I found on-line.  It says that if you receive social security you should not have to fill it out, but it’s been so long, I figured it isn’t going to hurt to send it in.

Whoa!  A quickie brownout and a big clash of thunder.  I’m so glad I have my UPS hooked back up.

I get so aggravated playing my Governor of Poker game.  The computer players have nothing to lose and they just randomly bid outrageous amounts.  I do win sometimes but it’s a struggle and I end up folding for many hands that I would have won.

27 July – Mark and I finished our walk this morning.  It’s our new 6.25k walk.  The next time we expand it should be over 7k.  We’re getting closer to the about 10k walk we are shooting for, or however far we go in 2 hours.

My computer is acting weird this morning.  Six times it rebooted itself saying that there was a problem.  Right now it seems to only do it when I go to one of the movie downloading sites.  I’m not for sure yet though.  I will have Scott come by later to check it out.  He already warned me that my computer hard drive my be having a problem.  He said that before the 6 restarts this morning.  I’m just a few months away from getting a new computer.  I wonder if what I have will be able to hold on that long?  Maybe I should just get a new hard drive (if that’s the problem) because I will still have to sell this computer and I don’t want to sell it if there is something wrong with it.  I guess I’ll have more of that in future posts.