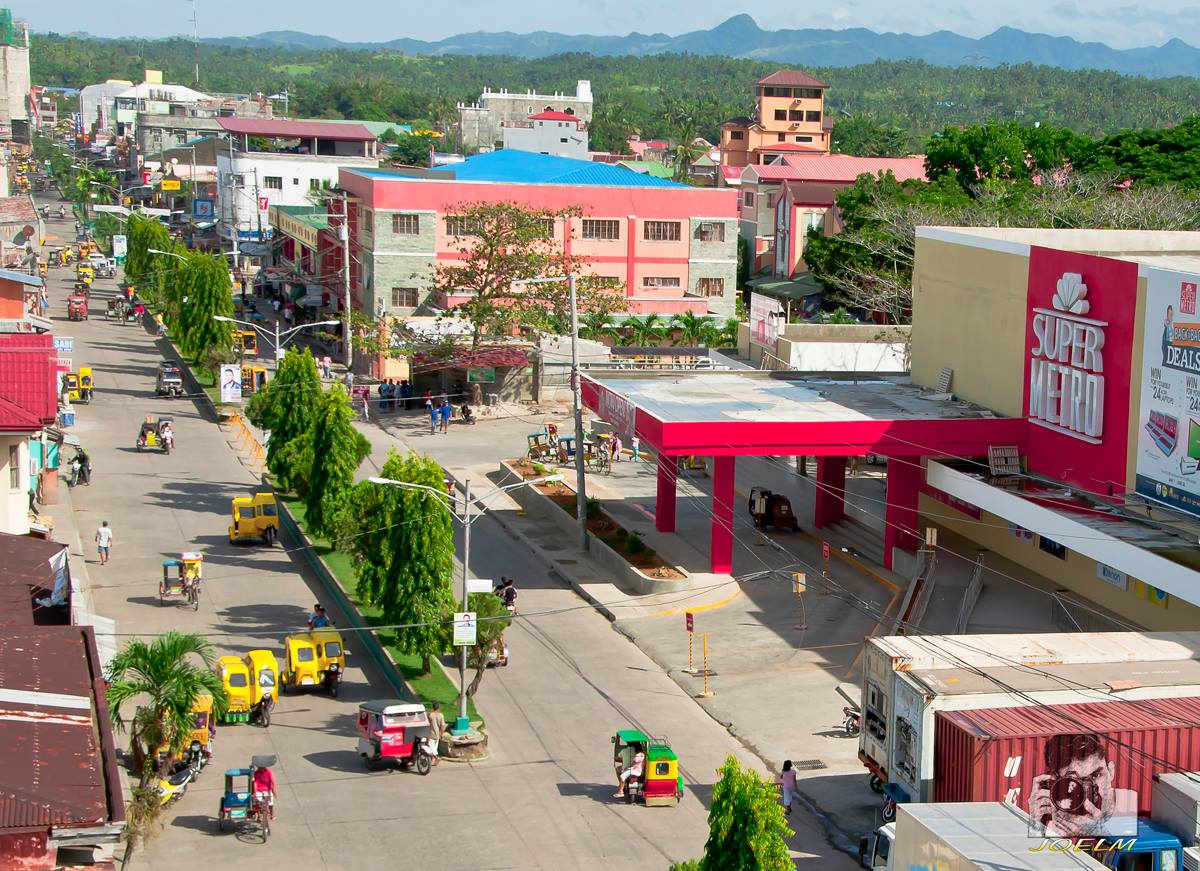 So what has been going on around here recently? I’m sure there are a lot more things than I know about but I’ll give you a little insight into my little world again.

My wife is back from Southern Leyte. She was gone for 4 nights. That is about the limit I can stand for her to be gone before I start wishing she was back. It is about a 6-7 hour trip each way and she was pretty exhausted when she got back. Evidently she is not getting any younger (unlike me). While she was gone I didn’t do too much different. I did hang out at Mango quite a bit and on Saturday night while the band was there. I stayed there for about 7 hours (about 5 hours while the band played). I mostly played pool but I still honored my decision to not get drunk ever again. I drank only 2 bottles of beer and then switched to bottled water.

Before the band started around 7 pm I was taking a nap. I was taking the nap because I just returned from a little party at Isabel Beach. The same beach where I got the hole in my leg. In fact, the same person was giving the party at the beach. There were less people this time but still some of the pretty ladies showed up. At that party I had only 2 glasses of Red Horse (no Pilsen available). I left that party around 4 pm to get home for my nap before the Mango band.

Facebook blocked me again today. The only thing I was doing was sharing my Space-A travel blog with other military people. Facebook said they blocked me because I was not following Community Standards. The block came up after I did a Control V (paste) a 4th time. I was pasting in different groups and I was not doing it very fast. I think they all 4 took about 5 total minutes. If I was a spammer I could do a lot more than 4 in 5 minutes. Anyway, they gave me a chance for a review, I requested the review. I went through there little captcha and a couple of questions and they brought it back up. This time saying that they believe I am within Community Standards. I think they don’t really know what they are doing.

The other day I captured a mouse in my trash. I bagged it up and took it to the big trash outside. Today, about an hour ago, I saw another mouse running up my internet cable wire. It was going from inside to outside. It looked like the same mouse to me, but they all pretty much look the same. I’m sure it will be back later. I should let one of the cats loose in my computer room at night. Or I could just get one of those glue traps. When we had a lot of mice running around that got rid of them. Payday is tomorrow and I think Nening and I will be going shopping late tomorrow afternoon. I’ll try to remember to buy a few of those and put them out in here and in the kitchen (just in case some are in there also).

I have no plans for the immediate future except for a follow up doctor’s visit on 3 June. My leg is improving but you can definitely still see a little indention there.

I’m still trying to find a way to save enough money to go to Texas in September. I have saved some but not near enough. I actually need to be back before 10 October because my wife needs to also leave the country before then to satisfy her visa requirements, since she is not a dual citizen at this time. She doesn’t seem to want to travel all the way to Texas. Says she’s getting too old to do so much traveling. If I go alone it will definitely be for more than the 4 nights I’m comfortable being without her. At least I will be amongst relative back in Texas. I’m still not sure where I would stay or if I will have a vehicle to drive, but I will get to see my parents, brother, sisters (and 1 sister’s grave), my son (and new wife) and grandsons. Hopefully I will be able to stay with my son for the duration but I’m not sure of his living quarters right now. I guess I’ll have to ask him.

I guess that’s enough for what’s been going on. I hope I’ll do something out of the ordinary and make a special post for that. No idea what that something would be but you just never know what I will decide to do.