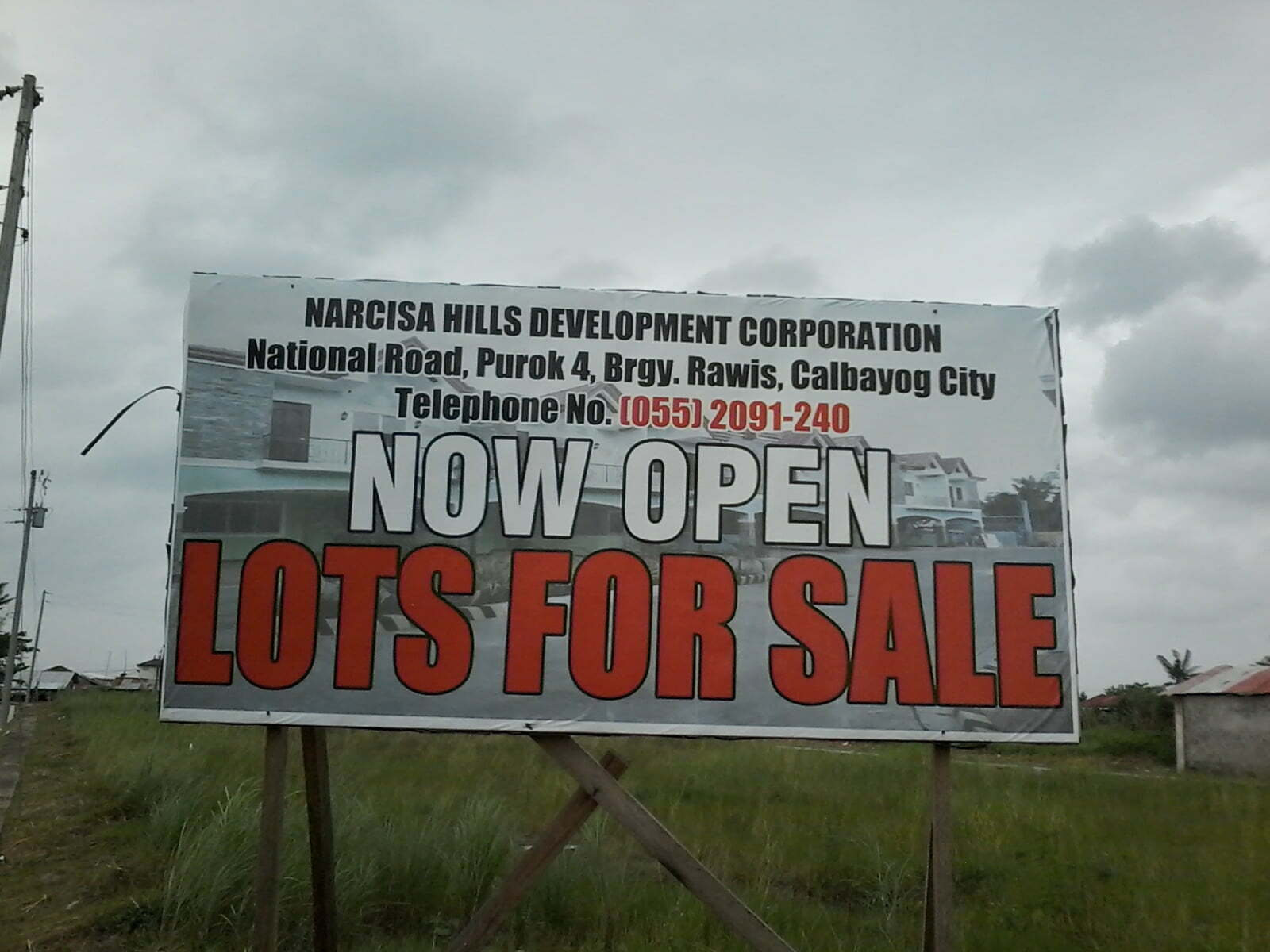 I have recently decided that I will start getting more into helping people, at least as much as I can, in acquiring real estate, to including land, houses and apartments.  That’s either for rent for for sale.  Mostly want it seems I can do is pass along any requirements you would have for your real estate and if necessary take pictures and/or videos to pass back to you.  As I said it’s not very much, but it could be helpful for people that want to get an idea of what’s available here and maybe even get started on their retirement home before they arrive.  So let me know if you would like to see what Calbayog City Samar has to offer you.

At the end of last week, 29 May, I found out that Bebie, our cousin in Tambis, was in a motorcycle accident that also included a couple of her grandchildren.  I don’t really know everything that occurred, but it seems they were struck by another motorcycle and knocked over.  Of course they were all riding Filipino style.  I’m not sure if it was just a motorcycle or a tricycle, but either way the kids are fine.  Bebie needed to go by the hospital for constant dizziness, but she seems to be doing well also.  That’s all good news.  Hopefully from all this people will learn a valuable lesson.

Early this morning Grace left for Social Services training in Tacloban.  Her plans at this time are to work as a social worker to save enough money to take her Engineering test to get her license.  Hopefully after completing 5 years of Engineering classes she will be able to get that license and get a decent job.  I know the job opportunities are not so great around here though.  I wonder if that means she plans on moving away?  I haven’t been privy to that part of her plans yet.  This training is just for 1 week, so she should be back on Friday afternoon most likely.

I have an interesting story that happened to Lita and I just a couple of days ago (3 Jun).  However I will not be relaying that information here.  I think that I can write enough on that day with a post of it’s own.  So I’ll be doing that in a day or so.  I don’t want to say much on it, but I will say that it’s the first time that I have actually seen something like that.  I only mention it here because it is in this timeline, plus it gives me more words for this post.

This section of the post will be 2 fold.  First of all I’d like to remind y’all that I do have some videos to view.  I don’t have that many and I’m not an expert at taking videos, but I think 3 or 4 of them are pretty dang good.  You can judge for yourself at: My You Tube Videos.  The 2nd fold of this section is just to let you know that I have now seen the entire season of The Nanny.  I started watching from the first episode and just a couple of days ago finished up the last episode of season 6 (their last).  I was looking around You Tube to decide which series to start on next.  I wanted one that had a lot, and hopefully all, the seasons and episodes.  I finally narrowed it down to Hogan’s Heroes.  I started watching them yesterday and have seen like the first dozen episodes.  It looks like there are more episodes per season with this one, but I don’t know how many seasons yet.  I’m thinking more than 6 though.  So when I get done with it, if you have any suggestions on which series to start next, please suggest.  Even if it’s not on You Tube, but elsewhere that I can get it, that’s fine.  I just would like for all the seasons to be there. 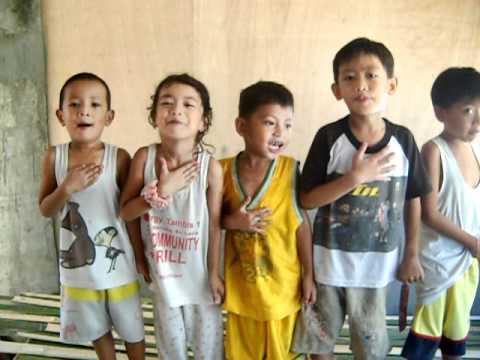 Not including the post I mentioned about the unusual event that happened while downtown with Lita, this is what I have on tap for the next post.  I had an unusual event happen with my blog stats.  I’m not sure I can even believe it, but it seems to be working okay at the moment.  Maybe it was, maybe it wasn’t.  Also we had a couple of visitors stop by to have lunch.  I’ll pass on that info too.